The bloodbath happened during the early morning hours of June 15 in Chicago's Englewood neighborhood.

Was there a shooting in the Englewood neighborhood of Chicago?

Chicago police officers responded to a shooting just before 5:45am on Tuesday, June 15.

According to police, there was an argument inside a home in the 6200-block of South Morgan before the shooting took place.

When authorities arrived four people were pronounced deceased on the scene.

Four other victims were injured and were taken to local hospitals in "critical" condition. 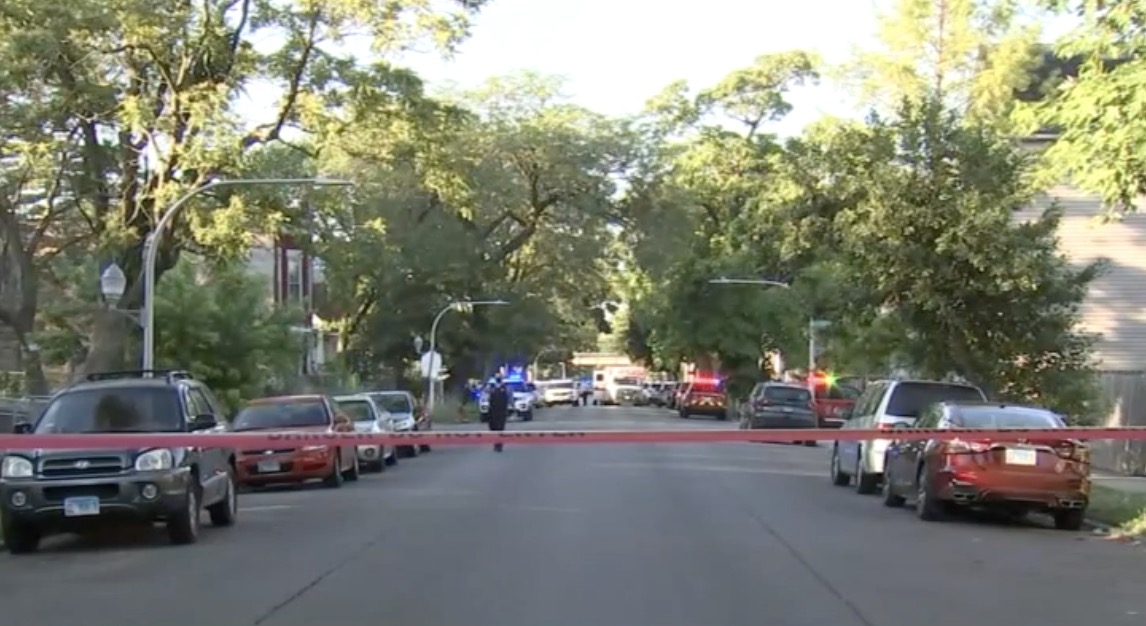 Who are the victims?

The identity of the victims has yet to be determined.

However, a male of unknown age and a 25-year-old man each sustained a gunshot wound to the back of the head – their condition is unknown.

In addition, a female sustained a gunshot wound and is in critical condition at the University of Chicago Medical Center.

A 23-year-old man self-transported to St Bernard Hospital with a gunshot wound to the back.

The 23-year-old male victim has since been taken in critical condition to the University of Chicago Medical Center.

A child was also taken to a local hospital for observation, in addition to those shot, according to the Chicago Police Department.