NINE children and an adult were killed in a horrific multi-vehicle crashin Alabama on Saturday, June 19.

The crash took place in Butler County, about 35 miles south of Montgomery on Interstate 65. 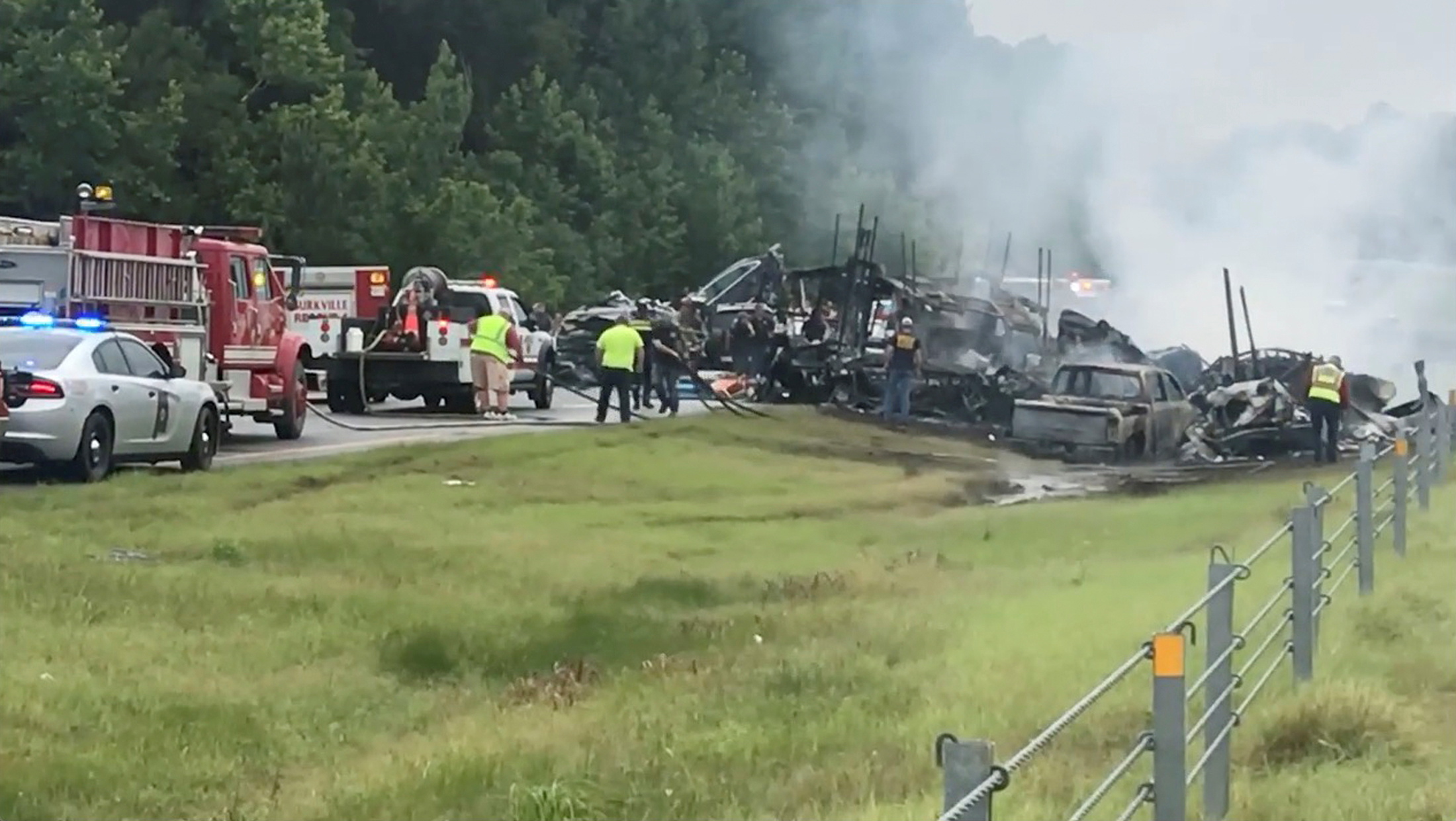 How many people died in the Alabama crash?

A total of 10 people were killed in the June 19 crash – which took place as tropical storm Claudette wreaked havoc in the state.

Eight children in a van from a youth home for abused or neglected children lost their lives in the tragic wreck.

The van, containing kids ages 4 to 17, belonged to the Tallapoosa County Girls Ranch, a youth home operated by the Alabama Sheriffs Association.

The van caught fire after the wreck.

A father and his nine-month-old daughter, who were in a separate vehicle, also died. 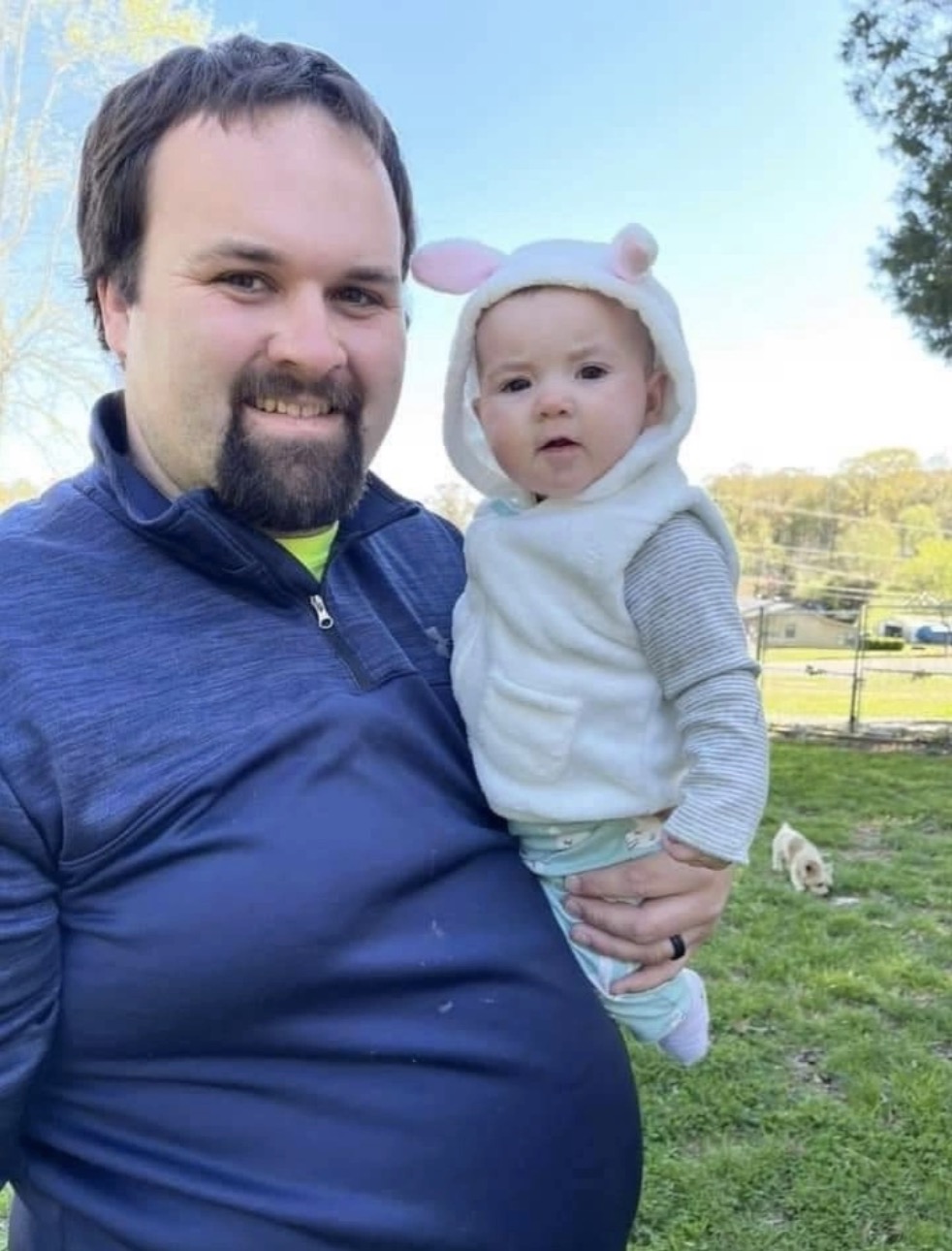 “This is the worst tragedy I’ve been a part of in my life,” said Michael Smith, the CEO of the ranch.

“Words cannot explain what I saw. We love these girls like they’re our own children.”

The two people killed in the other vehicle were identified as 29-year-old Cody Fox and his daughter Ariana of Tennessee.

Fox was pronounced dead on the scene and Ariana passed away at a hospital in Greenville. 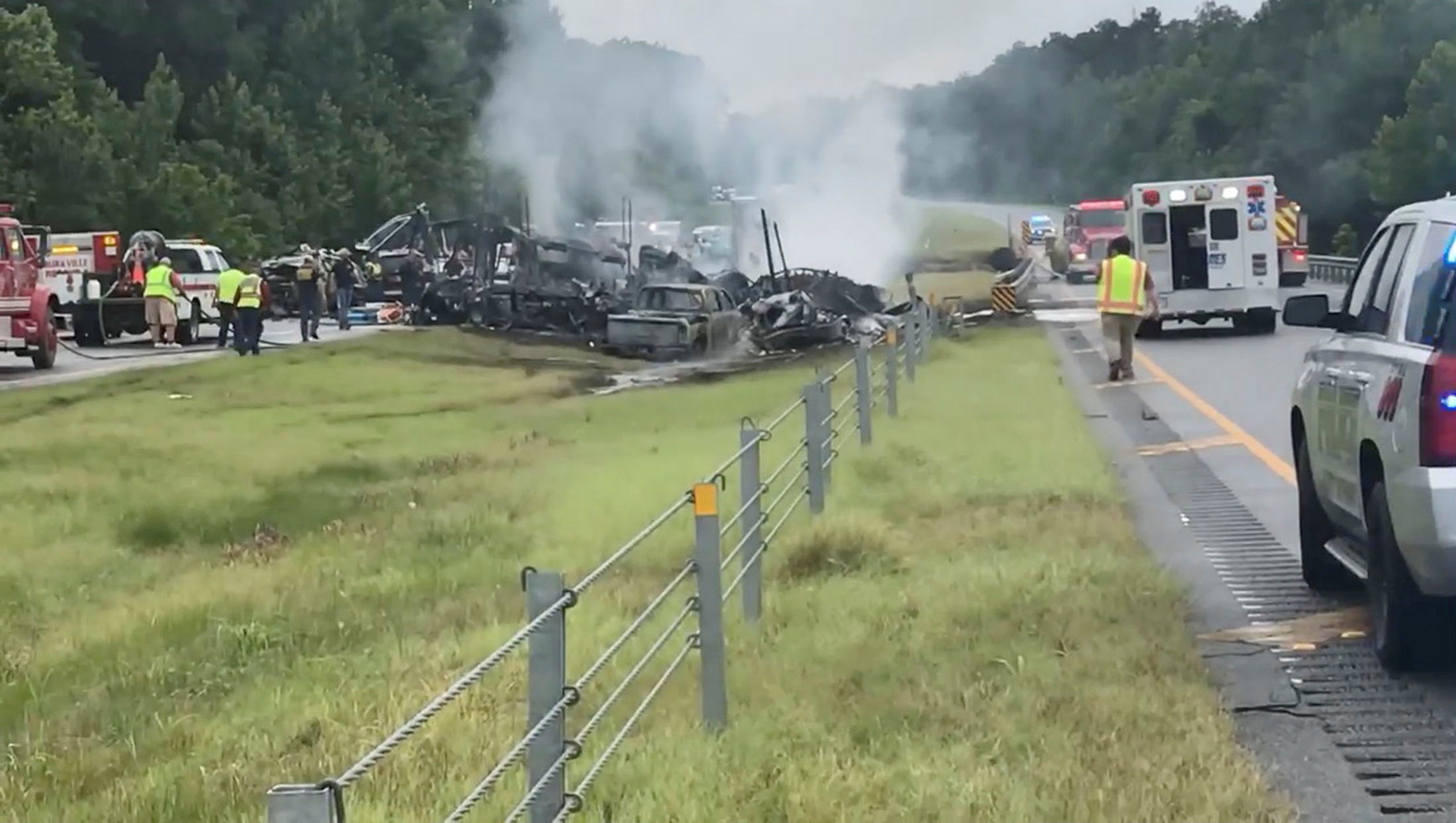 Multiple people were injured in the crash, including ranch director Candice Gulley, the van's only survivor.

The crash involved 15 vehicles, two of which were 18-wheelers.

The National Transportation Safety Board tweeted that it was sending 10 investigators to the area on June 20 to investigate the crash.

The van was heading back to the ranch after a week at the beach in Gulf Shores.

The deaths occurred as torrential rains from Claudette pelted northern Alabama and Georgia on June 19.

Authorities believe Claudette claimed 13 lives in Alabama, including the 10 who died in the crash.

A GoFundMe account was set up for Tallapoosa County Girls Ranch.