PRESIDENT Joe Biden avoided being drafted into the military five times — getting one more deferment than former president Donald Trump.

Biden received five student draft deferments during the Vietnam War, and after graduating college, received a medical exemption as well. 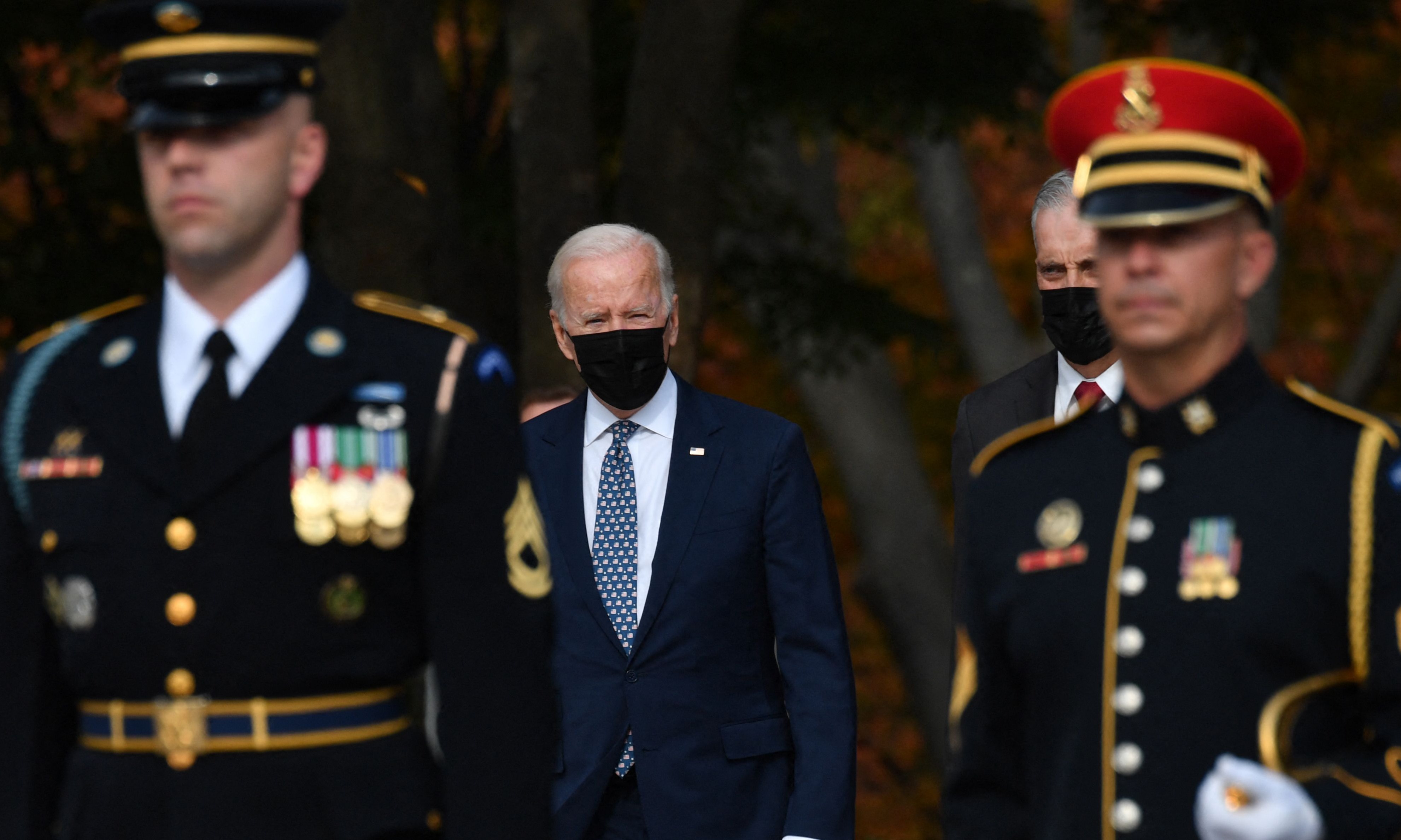 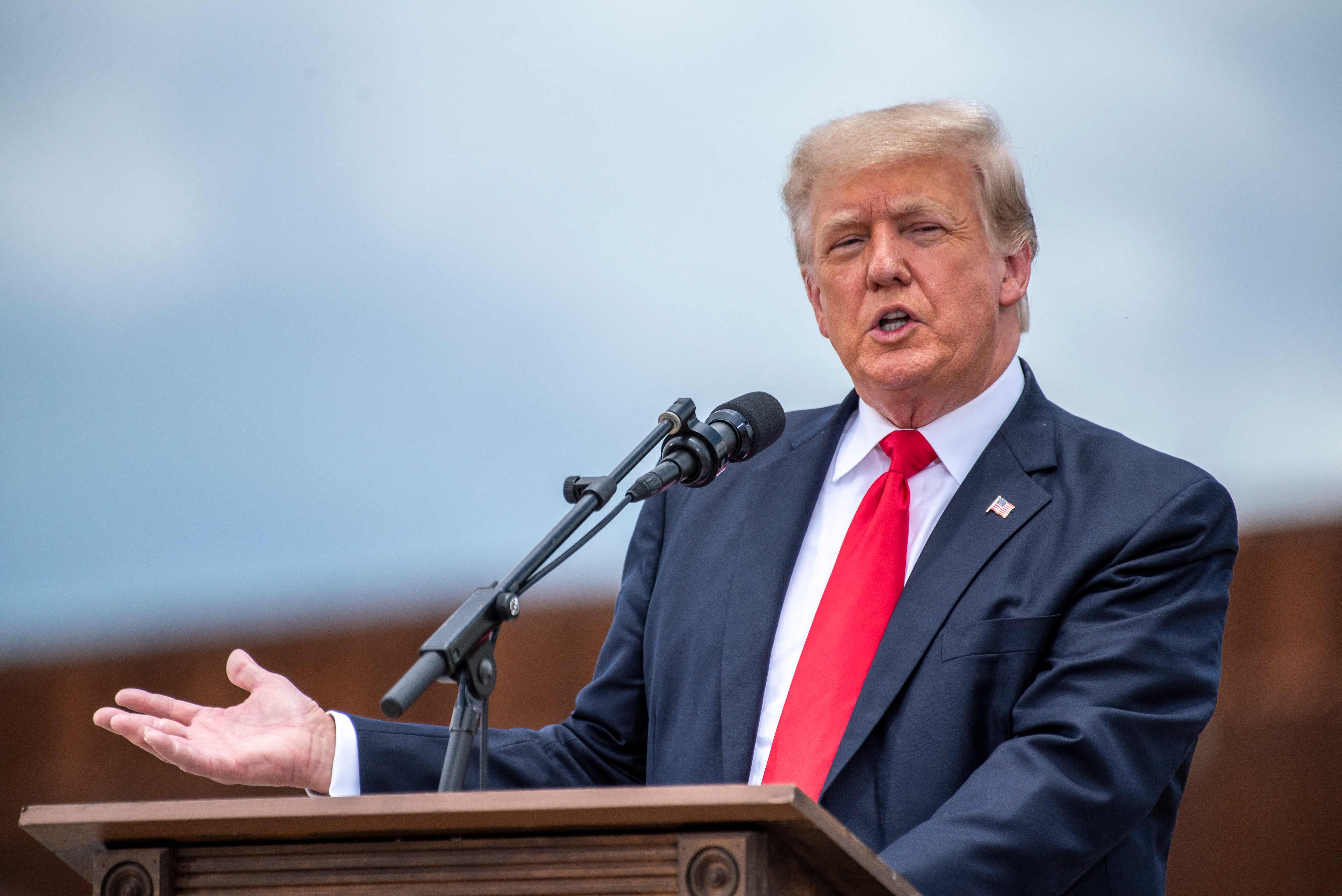 The student exemptions came while Biden was an undergraduate student at the University of Delaware and then again while he was studying law at Syracuse University.

He was then granted a "1-Y" classification, which meant he could only be drafted in a national emergency.

He was "disqualified from service because of asthma as a teenager," according to The News Journal.

He deferred four times while he was an undergraduate student at the Wharton School at the University of Pennsylvania.

In the spring of 1968, he also received a "1-Y" classification. Trump's exemption was due to "spurs in his heels," according to The New York Times.

The exemptions put both Biden and Trump in the minority among US presidents, as 29 out of 46 had at least some military experience before taking office, according to the US Department of Veterans Affairs.

Biden has recently been slammed online for a flub he made while delivering a Veterans Day speech on Thursday.

The president blundered over his words while talking about Satchel Paige's time playing baseball in the Negro League.

"I’ve adopted the attitude of the great negro at the time, pitcher in the Negro leagues, went on to become a great pitcher in the pros, in the MLB after Jackie Robison, his name was Satchel Paige," Biden said.

The awkward moment occurred during a speech he gave at Arlington Cemetary in Virginia.

During the 1920s, the Negro league was composed of teams with African Americans and, to a lesser extent, Latin Americans.

Paige, a renowned baseball player for over five decades, played in both the Negro League and the Major League.

Biden's latest comments have caused social media users to question his choice of wording when referencing the legend.

One user tweeted: "You’ve got to be kidding me. Please don’t anyone make excuses for this. Please."

Another person wrote: "wtf. How did people vote for this guy? He doesn't even know what year he is living in." 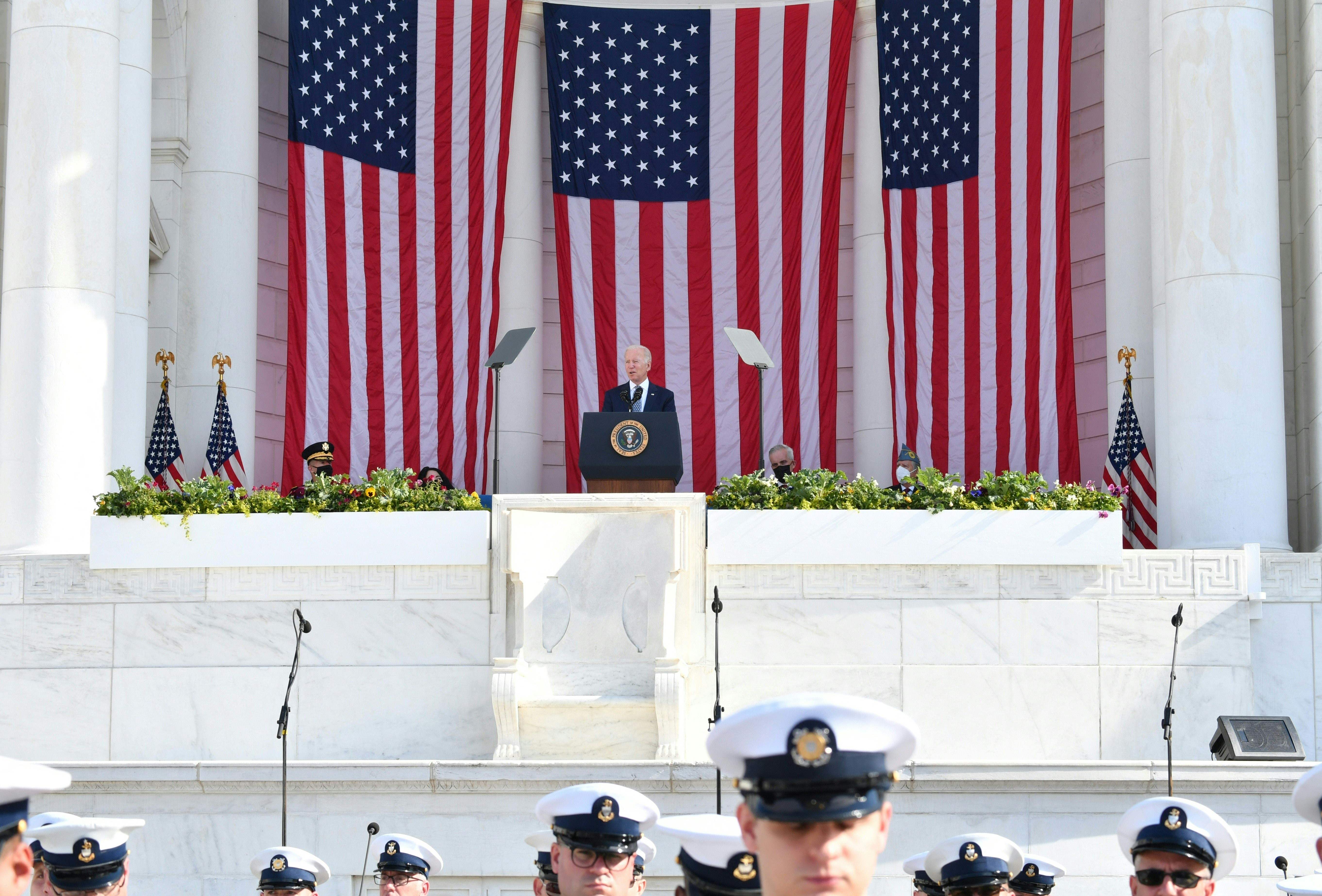 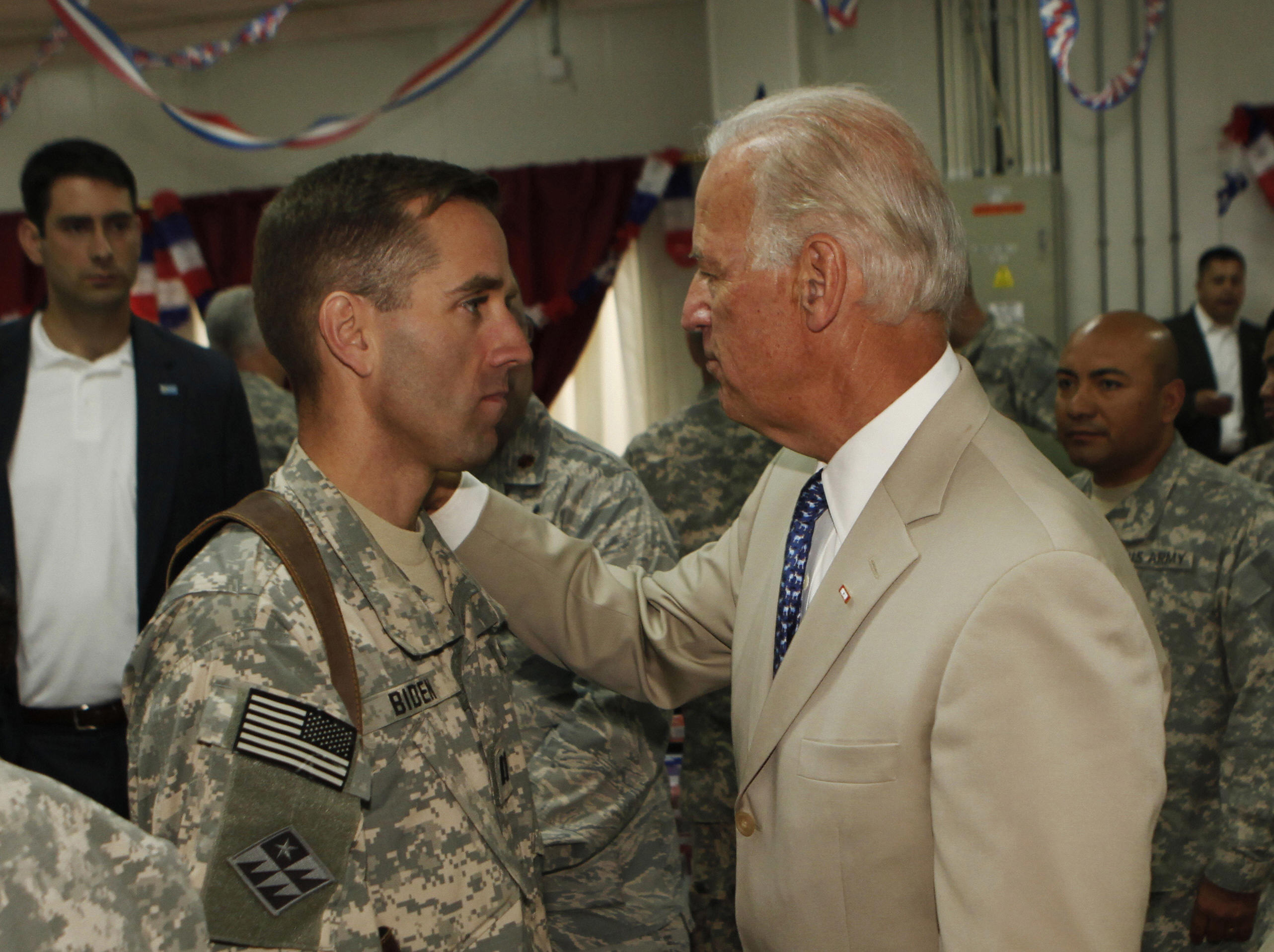