Health chiefs have used £3.8billion of building maintenance cash to plug spending holes over the past four years. 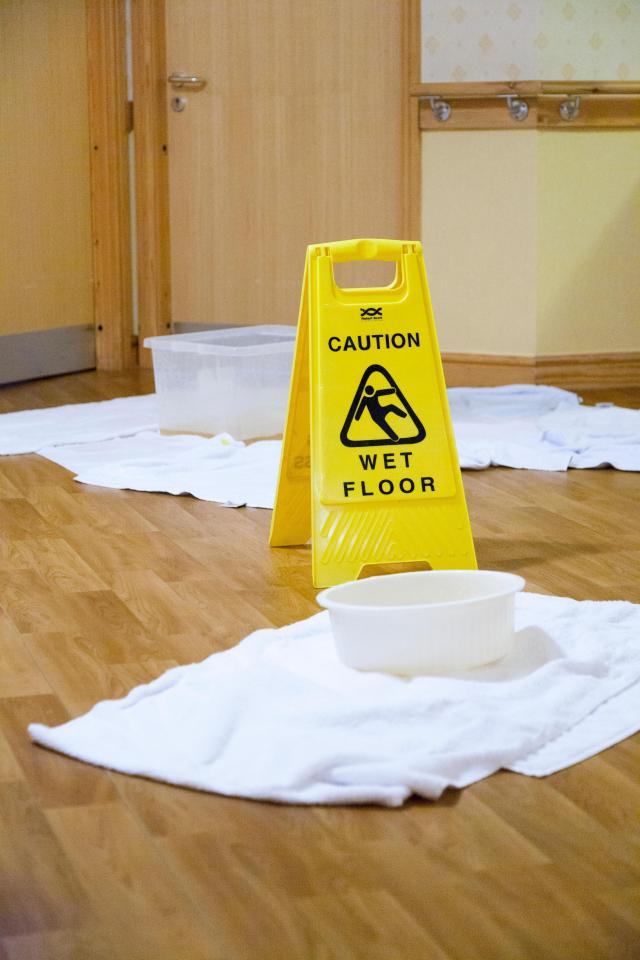 And nine in ten contracted pest control services with over 12,000 calls for rodent infestations, ants and wasps.

The details were revealed in Freedom of Information requests. 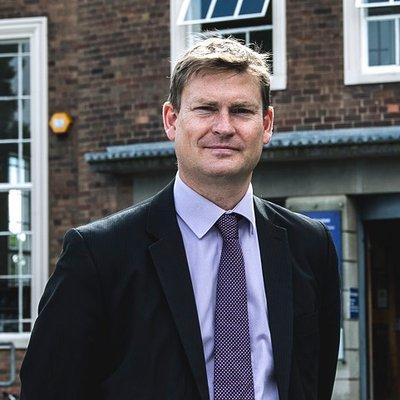 Labour MP Justin Madders, who filed the FoI, said: “Vital repairs are not being carried out.

“Patients and staff safety is at risk.”

Saffron Cordery, from NHS Providers, which represents NHS trusts, said she is “concerned” about a lack of government funding for building repairs.
She added: “In recent years, funding to maintain and develop NHS buildings and equipment has been diverted increasingly into dealing with day to day pressures.

“In 2016/17 for example, this amounted to £1.2billion, which is more than 20 per cent of the capital budget.
“As we see from the figures published today, this approach simply stores up problems for the future.
“Not only are we seeing a growing maintenance backlog, but the proportion deemed ‘high’ and ‘significant’ risk has also been rising year by year.
“This increases the likelihood of disruption and delays, and may pose a risk to patient safety.”