Bryce Dion, 38, was standing near the door of a Wendy's restaurant in Omaha, Nebraska, holding a microphone during the fatal shooting. 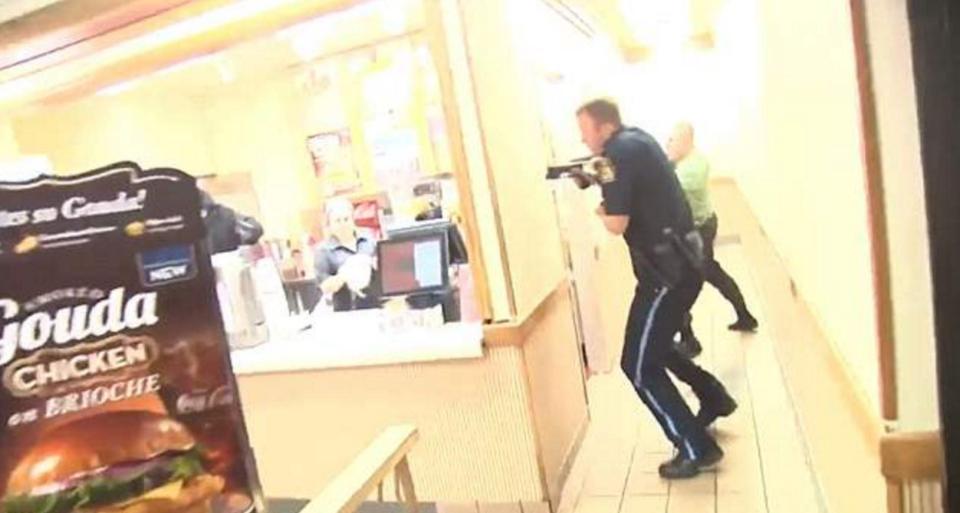 The harrowing video clip shows police firing around 30 bullets at an armed robber who runs for the door.

Another cameraman, who was inside the eaterie, then discovers Bryce’s slumped body by the doorway of the restaurant.

The victim, described as a “long-term member” of the show, was reportedly wearing a bulletproof vest but was struck under his arm.

His brother has filed a wrongful death lawsuit over the tragic incident in August, 2014. 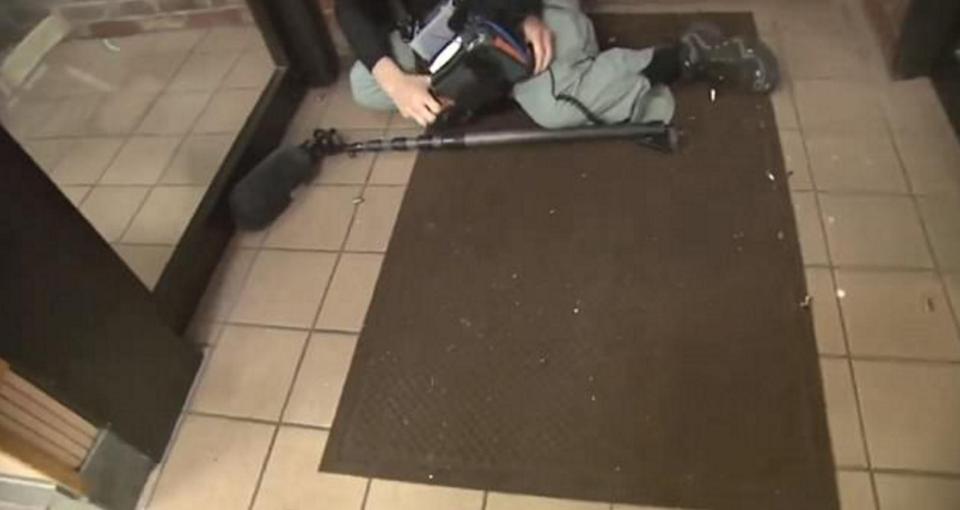 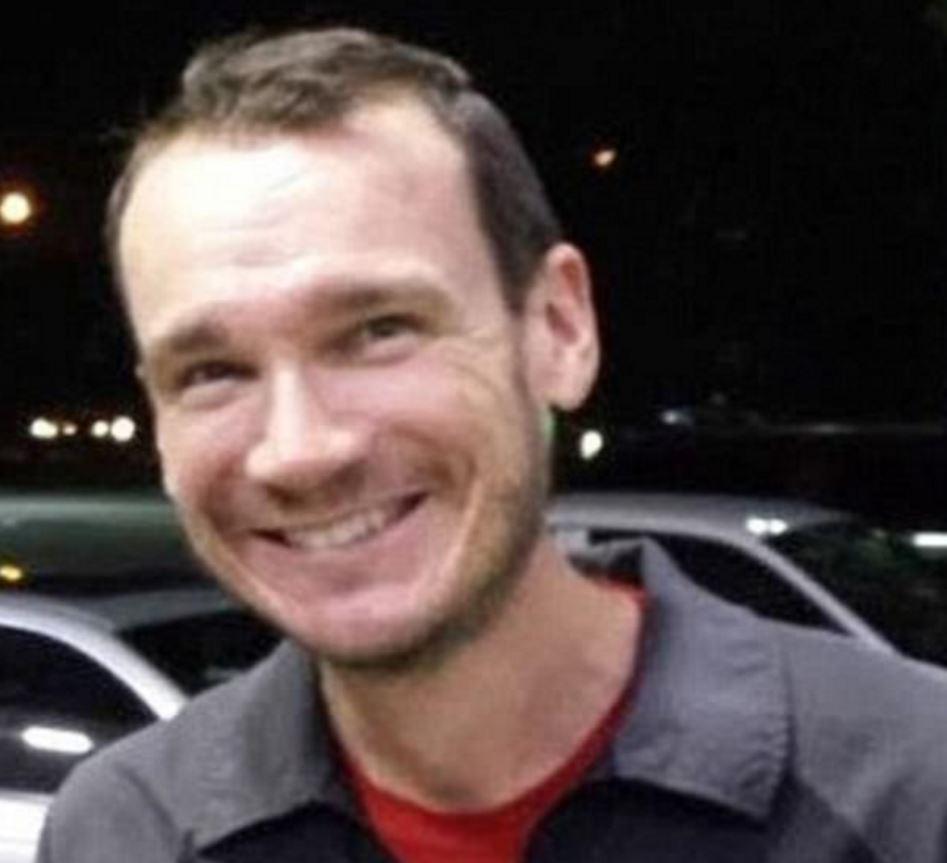 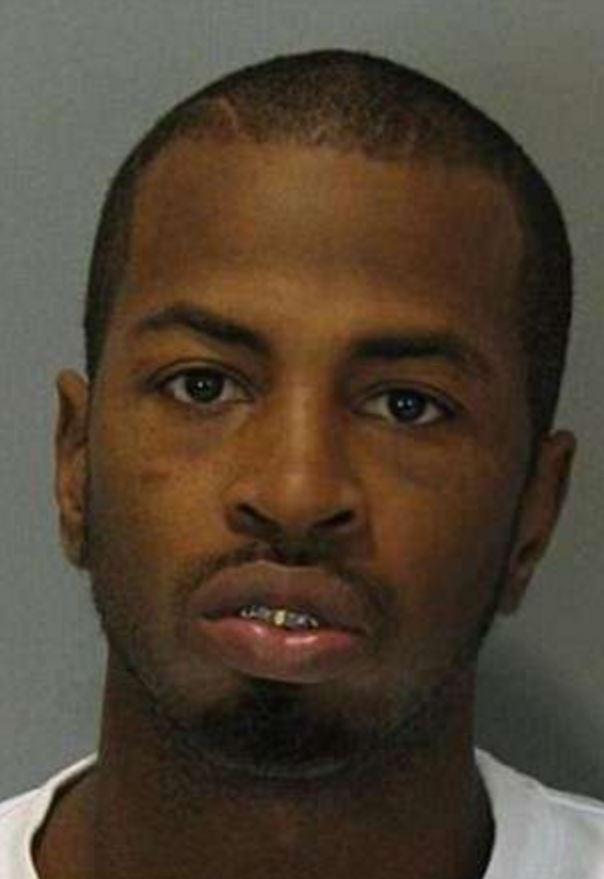 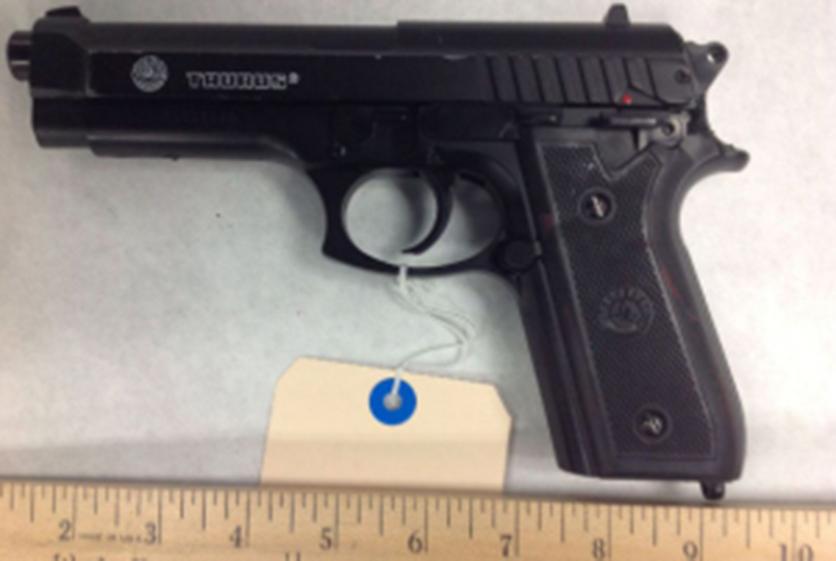 The footage has now been released publicly by a court.

According to his death certificate, Bryce battled for up to 20 minutes after being hit before dying.

The robber, Cortez Washington, was also shot and killed in the incident.

Authorities later discovered Washington, who was on parole, was actually carrying a replica 'air soft' pistol and not a real firearm.

In the clip, an officer is heard saying: "Stay with me… stay with me."

Another says:  “We have one of the 'Cops' guys has been hit by gunfire; we need a squad here now.”

A show spokesman said in 2014:  “We are deeply saddened and shocked by this tragedy, and our main concern is helping his family in any way we can.

“Bryce Dion was a long-term member of the Cops team and a very talented and dedicated person.

“We mourn his passing. An investigation is ongoing and we are cooperating with local authorities.”