PEOPLE who suffer from hair loss or conditions such as alopecia may be able to get back their luscious locks after scientists discovered a new treatment for baldness.

Researchers at the Pusan National University Yangsan Hospital in South Korea trialled 38 patients on a new topical stem cell solution that they had to apply to their heads in order to treat their scalp conditions. 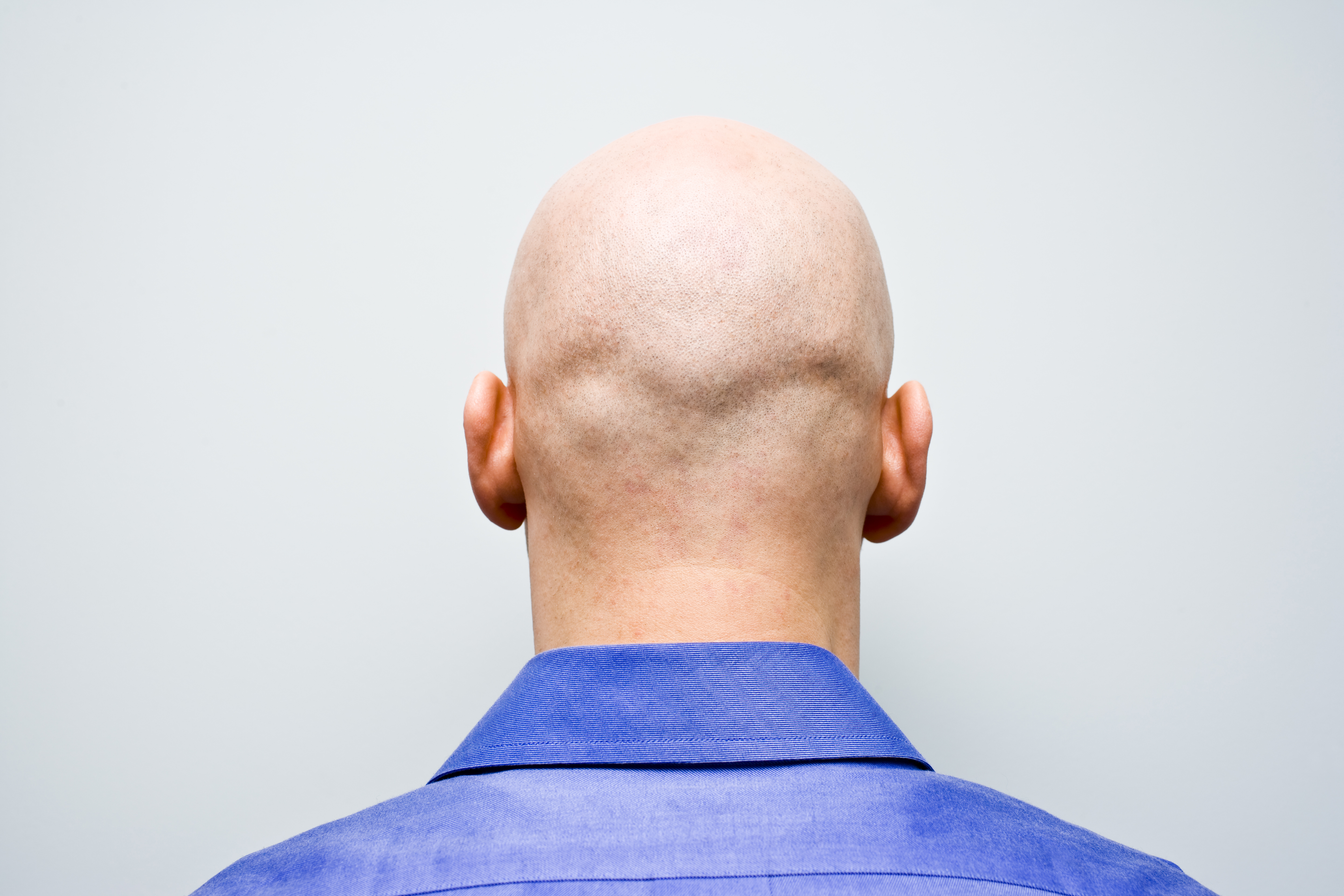 Although it’s not a life-threatening condition Androgenetic alopecia (AGA) is the most common type of hair loss globally and can put a strain on self-esteem in those who have the condition.

Across the globe it affects 50 per cent of men and 45 per cent of women by time they are 50-years-old. However for this study, the researchers used mostly men with 89 per cent of the patients being male.

Adipose-derived stem cell constituent extract topical solution (ADSCS) was given to the patients to apply to their scalp over a sixteen week period.

The researchers said that after just eight weeks the phototrichogram tests showed an increase in hair count intervention groups, which means the members of the panel who had started to go bald had seen a visible improvement.

ADSCS are a type of mesenchymal stem cells that secrete growth hormones.

The study aimed to understand how effective the use of the topical solution would be for middle aged men.

The authors said the participants maintained a consistent hair style and did not receive any other hair care throughout the 16-week study period in order to review how the treatment worked.

While there are a range of causes for hair loss many studies suggest that the condition is heredity. This means that if you father lost his hair early, then it's likely you will too.

Other causes of hair loss include:

Over 44 adults were screened for the test and 38 enrolled and they were then assigned to two groups.

To evaluate the hair growth in the same spot a dot was tattooed on the subjects scalp, this allowed for the same spot to be scanned again.

Although there was no difference in hair thickness in between the groups, the hair count was less in the intervention group than it was in the control group.

The results of the study suggested that the application of the ADSCS has the potential to act as an alternative treatment for hair regrowth in patients with AGA as it helps with the density and thickness of the hair while not irritating the scalp.

The authors said: “We aimed to identify whether topical ADSC-CE application could help hair growth in humans. Our results demonstrated that ADSC-CE significantly increased hair count and density compared with the vehicle in both males and females with AGA.

“This method may allow for better absorption of the stem cell content into the scalp than that if they had intact cell membrane.

“We suggest that application of the ADSC-CE solution directly to the scalp can function as a potential and optional agent in AGA treatment and may also be used as an add-on therapy with either finasteride or minoxidil, while maintaining treatment safety”.