Keira Craig, 31, received 40 bulging envelopes containing the documents, including marriage certificates and birth records, in the mail – all addressed to her. 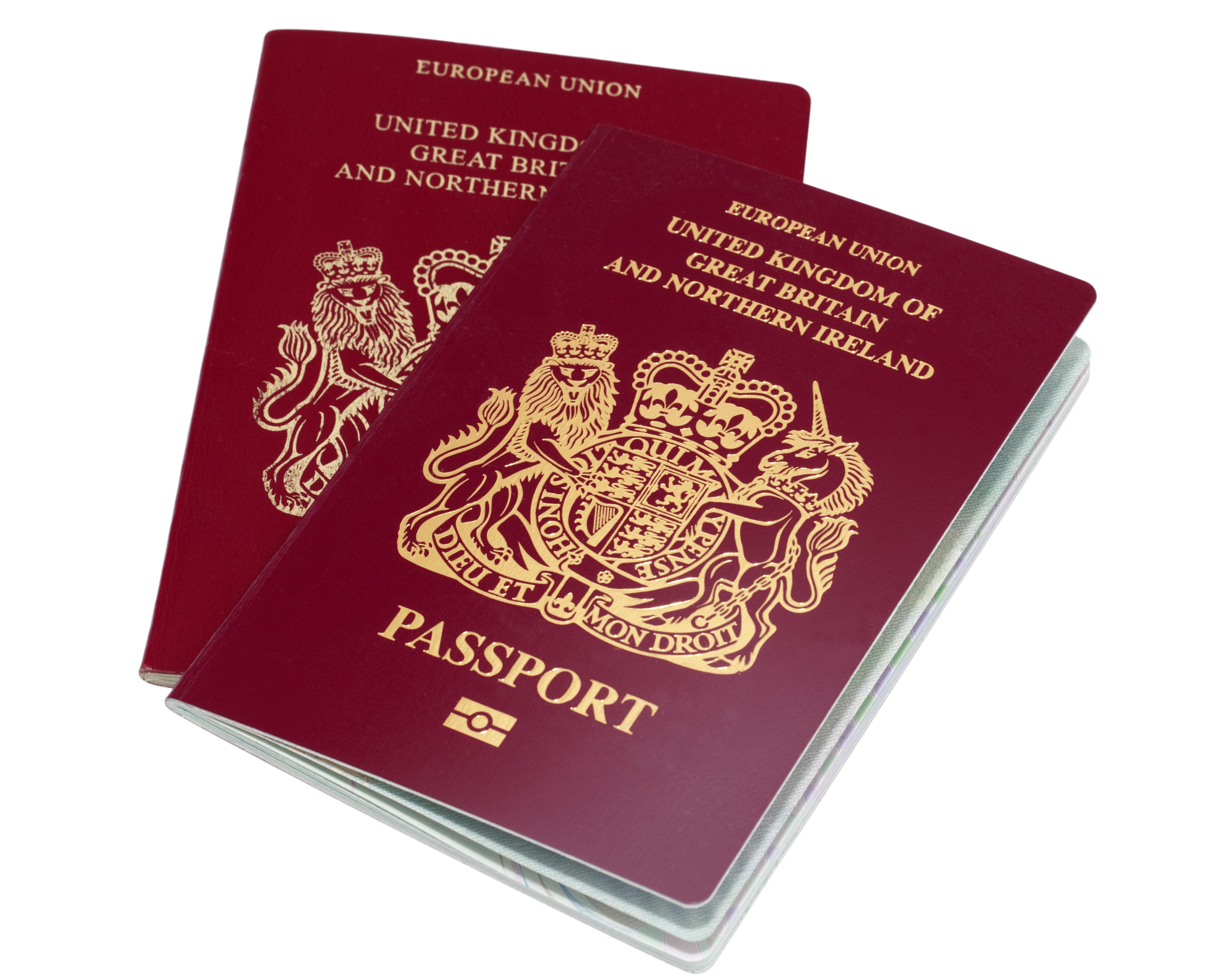 The mum said she couldn't believe her eyes when she checked through the envelopes.

She told the Daily Mail: "It felt like a total invasion of people's privacy but I had to open them to check.

"There's such sensitive information in a passport. Even if it's invalid it's the thought of someone having your passport. They have got all your emergency contact information and a lot of them have visas in them.

"I just felt scared for all these people. It's not nice to think all your information could be sent. It can get to the wrong people." 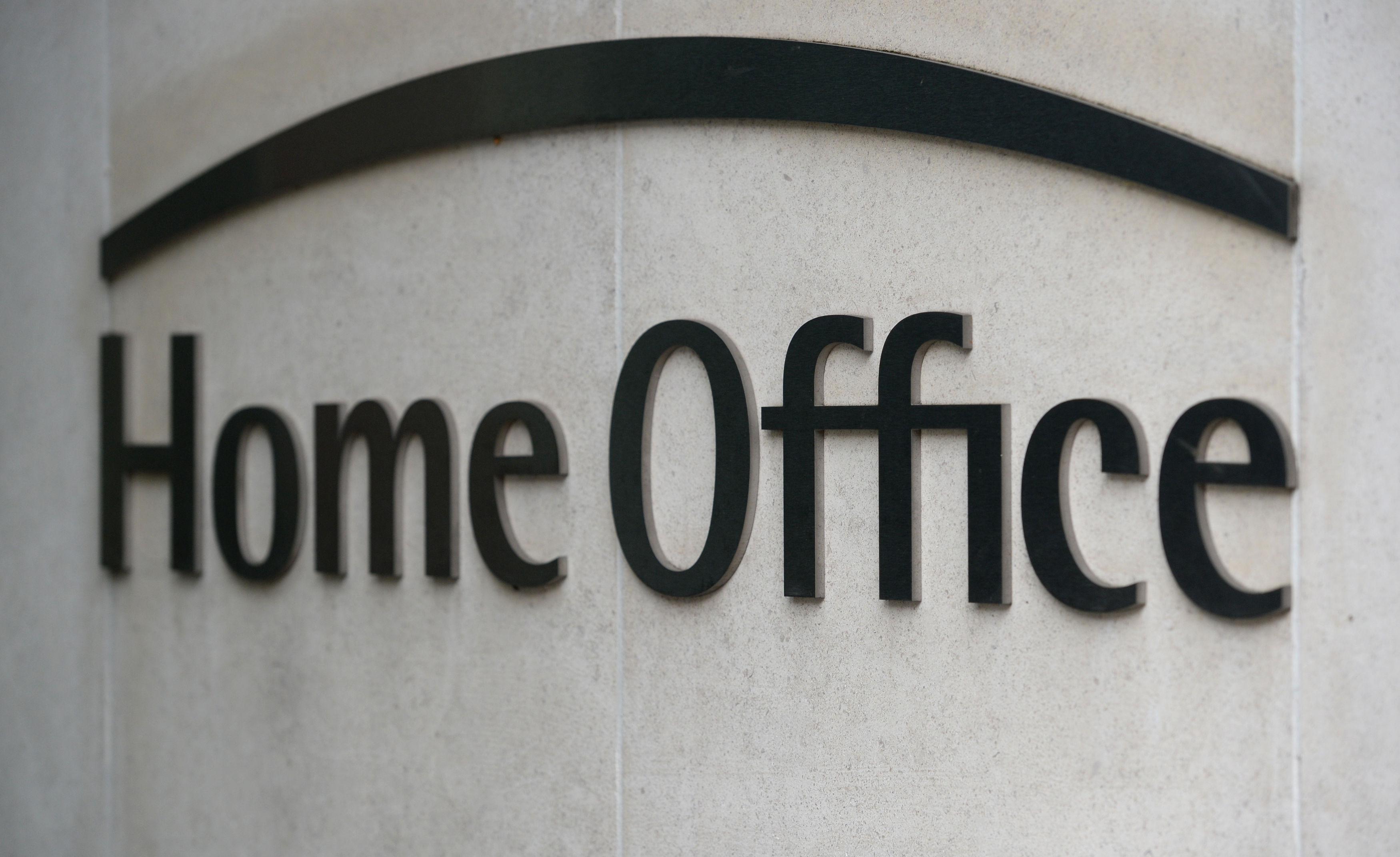 Keira said she had recently applied to renew her passport, and that of her partner Ryan's, online.

And within the pile of documents, Keira said she found her old passport.

The mum-of-one, from South West London, said she immediately flagged the problem with the Home Office, who said they were already investigating.

A courier has since picked up the packages.

A Home Office spokesman said: "The security of our customers' personal information is paramount, and we are urgently investigating this incident.

"We are in the process of recovering these documents, and all customers affected will be informed.

"We are grateful to Keira for alerting us to this matter, and apologise to her for the inconvenience caused."