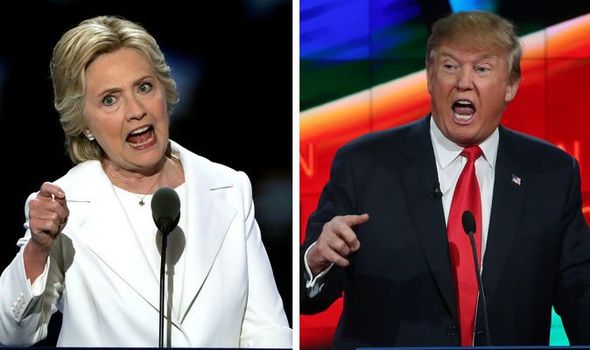 In a stunning interview on MSNBC, the one-time presidential candidate struck numerous blows to her former rival Trump. The former First Lady reopened the Russia collusion scandal debate by telling the show that the country did interfere and Trump “committed obstruction of justice, that’s the real story”. She said: “It wasn’t on the level in 2016.

“China, if you’re listening, why don’t get Trump’s tax returns.

“Just saying this shows how absurd the situation is we find ourselves in.”

She added: “I don’t want it to happen again.

“I’m living rent-free inside Trump’s brain and it’s really not a nice place to be.” 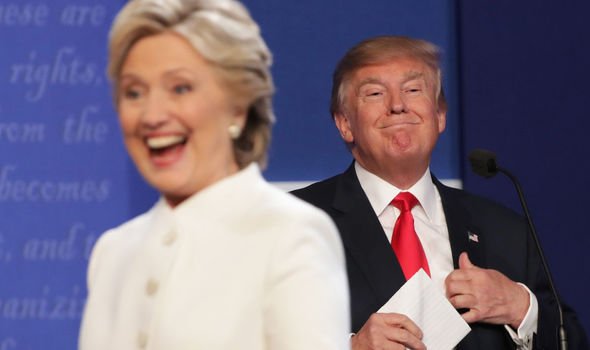 Mrs Clinton and Trump went head to head three years ago and were involved in a volatile campaign.

The pair had numerous clashes over everything from health to wealth.

She remains convinced that Trump was aided by Russia’s interference in obtaining her emails and sharing them publicly.

The report was compiled by Robert Mueller. 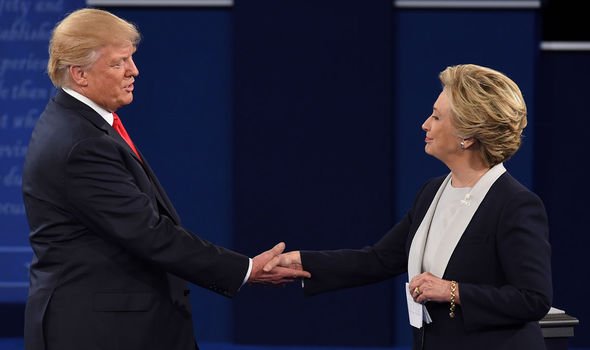 Despite it finding that there was no evidence to link Trump to the collusion, fierce debate around its contents continues.

Critics say Attorney General William Barr was lenient in his assessment of the report, claiming he was cosying up to Trump.

Democrats are ordering the publication of the report in full, with no redactions.

Mr Barr has continued to refuse this.