10-year-old Peter poked his head around the door of the kitchen at home to find his in the middle of an TV clip, filmed with Kay Burley for Sky News. 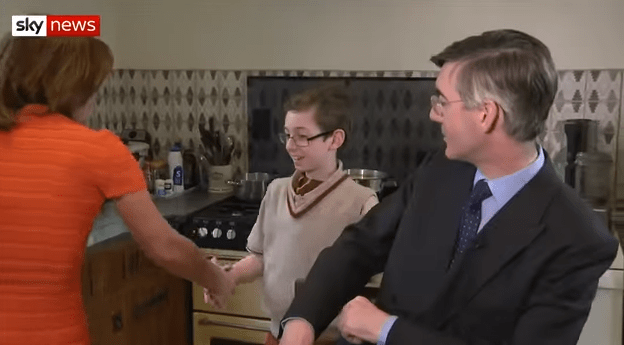 She noticed him hovering in the background and piped up: "Someone's saying hello!"

But instead of shooing him away, the Tory Brexiteer invited his lad in to meet the veteran Sky presenter.

The stunned MP was delighted to see him, and called him in to the kitchen, which was laden with fancy cooking apparatus.

He said: "Peter, come and meet Kay Burley, who is the most distinguished 24-hour news broadcaster in the country."

"How are you, nice to see you!" she said, shaking the young Mogg's hand. 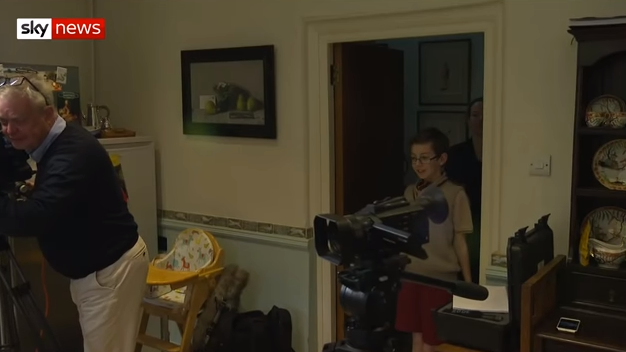 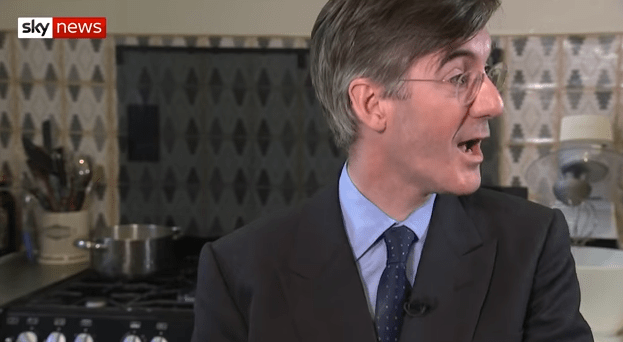 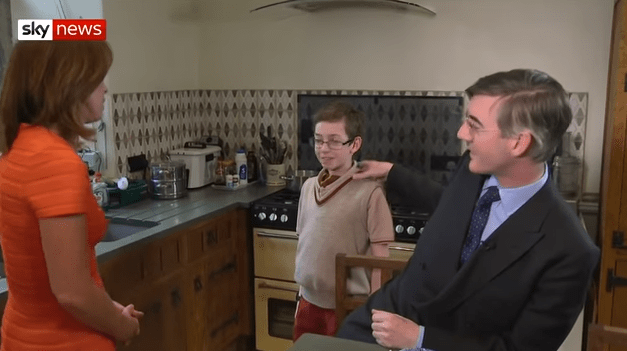 The Somerset MP introduced his boy as someone "who if I gave him half a chance, would take over this interview".

Of course, just a few weeks ago it emerged that when he was around the same age as Peter, Jacob actually threatened to sue the BBC as a schoolboy for not paying him for an interview.

The the 12-year-old wrote a stern letter to the corporation after his fee for appearing on Radio 4 never arrived. 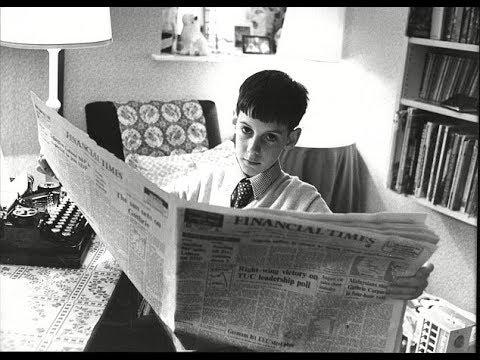 In a wide-ranging chat in the middle of the kitchen, Jacob and Sky presenter Ms Burley sipped on tea from china cups and nibbled on biscuits too.

During the interview he said it would be "bizarre" for Theresa May to not take Britain out of the Customs Union after Brexit.

He demanded that the PM stick to her guns and deliver a full EU exit that gives us control of our trade policy.

On Friday the Brexiteer and his European Research Group were accused of acting like "Russia" by trying to veto government policy.

Justine Greening launched a tirade on Eurosceptics in the Tory party – saying they were trying to block things they didn't like.

Pro-Leavers insist we can't accept the Prime Minister's compromise customs "partnership" as it would be just the same as staying in the bloc. 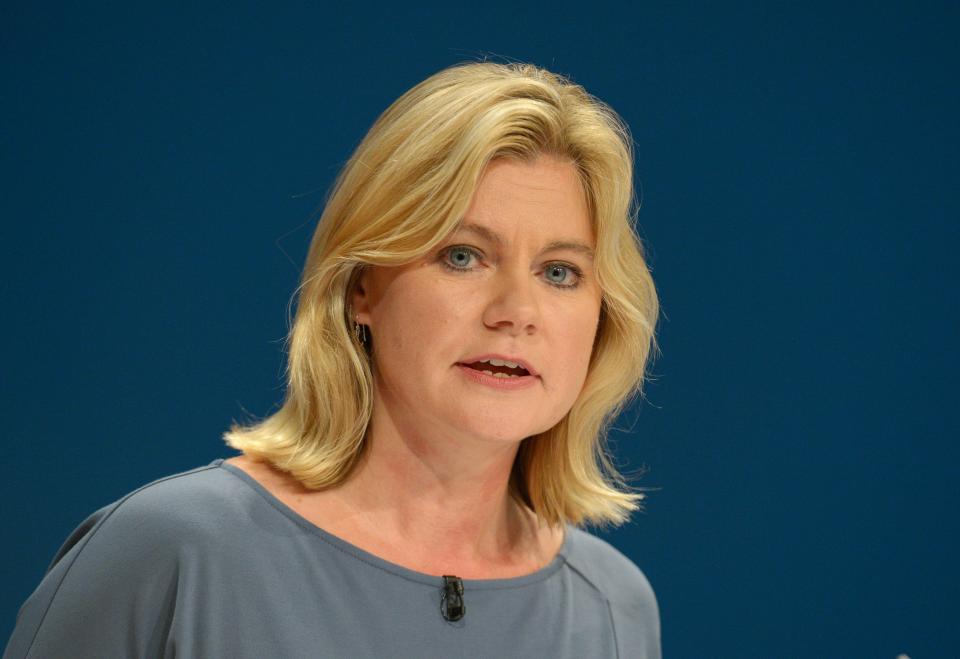 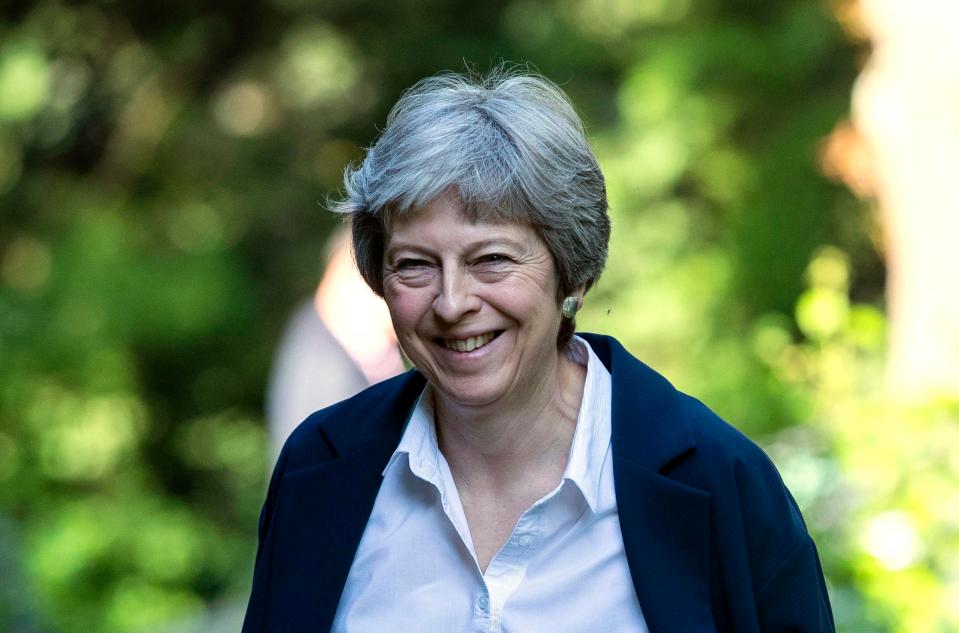 Influential backbencher Mr Rees-Mogg told Sky News: ""I trust the Prime Minister. She has said on so many occasions that she will take us out of the customs union.

In an article for The Sun today the Prime Minister vowed she WOULD quit the Union, and brushed off fears she has gone "soft" on Brexit.

But worried Brexiteers fear she may try to strong-arm ministers into backing a slightly tweaked version of the same deal.

Mrs May's plan for a partnership where Britain collects EU import tarrifs for Brussels was dismissed by colleagues last week as unworkable. 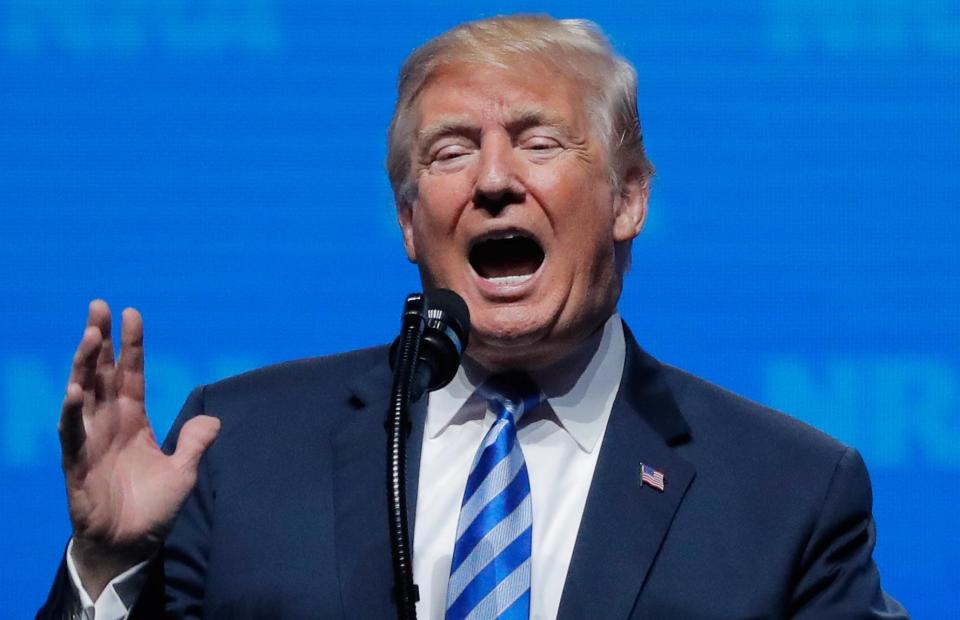 Commons Speaker John Bercow has angrily voiced his opposition to the US President and ruled out him speaking in Westminster Hall.

But Peers want to fight for him to speak in the Royal Gallery – an area of the Palace of Westminster the Speaker doesn't have as much say over.

Mr Rees-Mogg said: "If that is what Mr Trump wants to do, of course it would be sensible to lay out the reddest of red carpets for him. He is a mayor ally."