A High Court judge has questioned whether a council’s children’s services are fit for purpose after it ‘utterly failed’ three young people.

Mr Justice Keehan said he had rarely encountered such ‘egregious and long-standing failures’ as with Herefordshire Council.

The judge, who is based in the court’s Family Division, outlined his criticisms in a ruling published online after considering the childrens’ case at a recent family court hearing.

David Hitchiner, the authority’s council leader, apologised for the ‘appalling failings’ brought forward in the hearing and promised ‘swift and decisive action’ to improve their services.

Three years ago Mr Justice Keehan complained of ‘dreadful failures’ in the council’s handling of children in its care, after considering two separate cases. 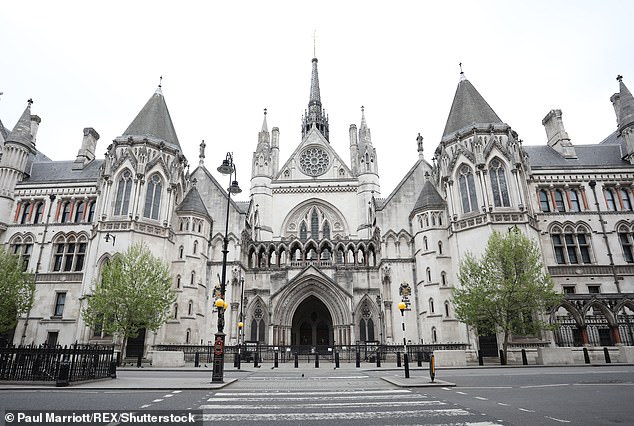 The High Court’s Mr Justice Keehan has questioned whether Herefordshire Council’s children’s services are fit for purpose after it ‘utterly failed’ three young people. Pictured: The High Court in London

He said an extraordinary general council meeting is planned to ‘agree swift and decisive action’.

Mr Justice Keehan said the young people at the centre of the most recent case are now 17, 13 and 11. 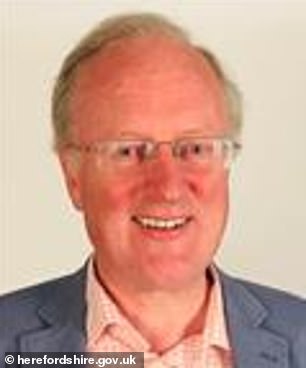 He said another child died nearly two years ago, at the age of 14, after becoming ill.

The four siblings had been placed with foster carers in 2012.

Mr Justice Keehan said their mother had been ‘completely and exclusively sidelined’ by the council.

He said there had been ‘wholesale failure’ to include her in their lives or in decision-making processes – and that had been ‘tragically but graphically’ illustrated by events leading the death of one of the children.

The judge said the council had ‘ignored’ and ‘challenged’ the advice of a ‘hugely experienced’ child psychiatrist for reasons he did not ‘begin to understand’.

A call, by another judge at an earlier stage of proceedings, for a re-evaluation of the approach the council was taking had been ‘treated with contempt’.

Mr Justice Keehan said the council’s ‘actions, omissions and failures’ had been spread over a period of more than eight years.

‘The children have been utterly failed by this local authority,’ said the judge.

‘In the whole of my professional life I have rarely encountered such egregious and long-standing failures by a local authority.’

The judge said he could not understand ‘why or what motivated’ the council to fail the children ‘as appallingly and for as extended a period of time’.

He added: ‘The whole history of the role of this local authority in the lives of these children is highly inexplicable.

‘The only matter which is clear to me is that it did not have the welfare best interests of the children at the heart of its decision-making, such as it was.

‘This must call into question whether this local authority’s children’s services department is fit for purpose.’

Mr Justice Keehan has ruled that the family involved cannot be identified.

He considered the case at a private hearing and delivered his judgment to the parties involved in late March.

The ruling has now been published online. 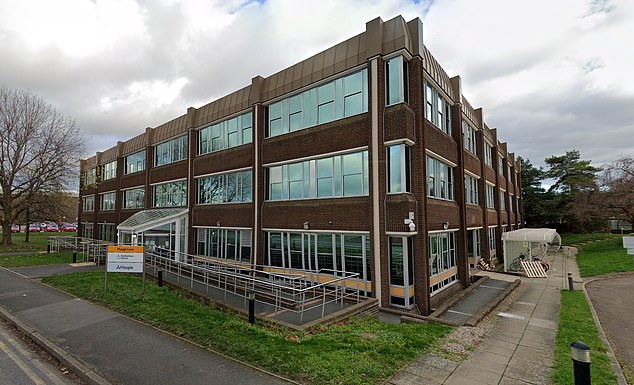 Mr Justice Keehan had criticised the council in 2018 and complained of ‘egregious abuse’ of legislation designed to provide accommodation to children who did not have somewhere suitable to live.

Bosses had been too slow to ask family court judges to take control of cases and make long-term term decisions about children’s living arrangements, he said.

The judge had outlined criticisms and concerns after analysing the cases of two children in the council’s care at a family court hearing.

‘I am deeply disturbed and saddened by this judgment,’ said Mr Hitchiner, in a statement.

‘On behalf of the council, I would like to apologise to the family affected by the appalling failings identified by Mr Justice Keehan.

‘The latest judgment shows the previous steps taken to make improvements in children’s services have fallen short of what is required to protect and safeguard the children of Herefordshire.’

He added: ‘Cabinet have requested the monitoring officer calls an extraordinary meeting of council to agree swift and decisive action to improve these services.