The heat wave that smothered much of Europe at the end of June helped raise average global temperatures to a record for the month, a European weather forecasting agency has said.

During the last week of June temperatures spiked by as much as 18 degrees Fahrenheit above normal across Central and Western Europe. It was 115 degrees in a village in southern France on Friday, the hottest temperature ever recorded in the country.

Research groups are studying whether the hot weather in Europe was linked to climate change. In many previous heat waves in Europe and elsewhere, analyses have determined that climate change increased the likelihood that the events would occur.

A preliminary analysis of the heat wave in France found that climate change had made it at least five times more likely than a heat wave would have been otherwise.

Want climate news in your inbox? Sign up here for Climate Fwd:, our email newsletter.

But even without a full analysis, scientists say, periods of extreme heat like the one last week, as well as record monthly and annual averages, are generally in keeping with the overall warming of Earth that has occurred because of human-caused emissions of carbon dioxide and other greenhouse gases.

When the 2016 records were set, the world had just experienced a strong El Niño, a series of changes in ocean temperatures and winds in the equatorial Pacific that can affect weather patterns around the world. El Niño conditions returned this year, although they are weaker, meaning that they would be expected to have less influence on regional weather. 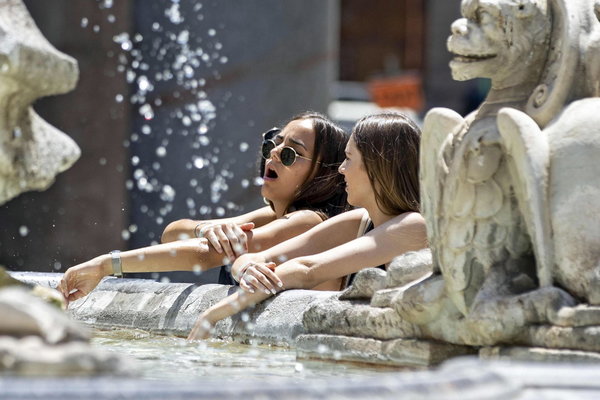 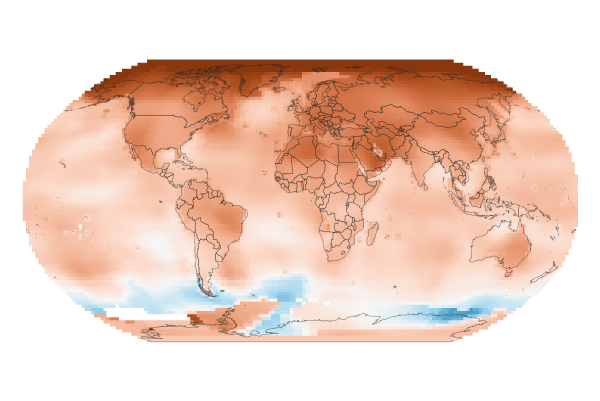 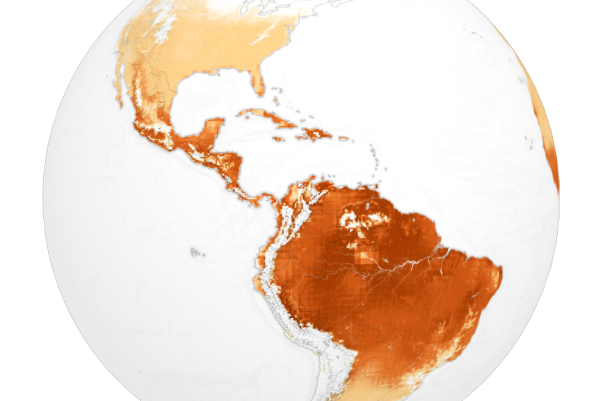 The European Center for Medium-Range Weather Forecasts uses data from the Copernicus Climate Change Service, which operates several satellites. The center takes that data and enters it into computer models that simulate regional or global weather systems to come up with its temperature averages.

In the United States, the National Oceanic and Atmospheric Administration and NASA determine monthly averages as well. Those figures are based only on observational data, which can take several weeks to collect from land and ocean sensors around the world. A NOAA spokesman said the agency would issue June average temperatures for the United States on July 9 and global temperatures on July 18.

Zeke Hausfather, an analyst with Berkeley Earth, an independent climate research group that does its own temperature analyses, said he expected that the American reports would be similar to the European one, although the rankings of record Junes might differ slightly.

“June 2019 will likely be the warmest or second-warmest June in all the global temperature data sets since records began in the mid-1800s,” Mr. Hausfather said. “This further boosts an already near-record-warm start to the year, putting us on track for 2019 to be the second or third-warmest year on record.”

Henry Fountain covers climate change, with a focus on the innovations that will be needed to overcome it. He is the author of “The Great Quake,” a book about the 1964 Alaskan earthquake. @henryfountain • Facebook