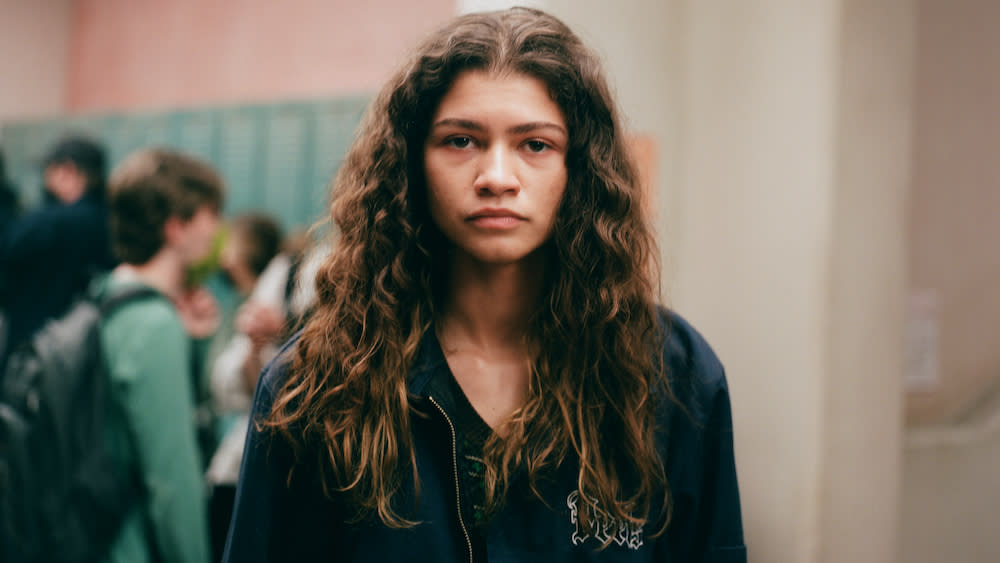 HBO is defending “Euphoria” against reports claiming that production of the series’ second season was toxic and violated SAG-AFTRA stipulations. The network stressed in a statement to Variety that “the well-being of cast and crew on our productions is always a top priority.” HBO said “Euphoria” Season 2 was produced in “full compliance with all safety guidelines and guild protocols.”

The full statement from HBO reads: “The well-being of cast and crew on our productions is always a top priority. The production was in full compliance with all safety guidelines and guild protocols. It’s not uncommon for drama series to have complex shoots, and COVID protocols add an additional layer. We maintain an open line of communication with all the guilds, including SAG-AFTRA. There were never any formal inquiries raised.”

The Daily Beast published a report in which background actors on the series claimed there were “multiple complaints made to SAG-AFTRA over the production failing to provide them meals on time and refusing to let people use the bathroom.” Sources also told the publication that the set “didn’t have a proper holding area for the extras” and that “there were so many complaints called into SAG-AFTRA that a union rep turned up to set.”

A source close to the series told Variety that no formal complaints were ever filed to SAG-AFTRA. Variety has reached out to SAG-AFTRA for further comment.

As “Euphoria” Season 2 aired on HBO, rumors about the show’s toxic production circulated on social media. Creator Sam Levinson and series regular Barbie Ferreira reportedly had a falling out over the story direction of Ferreira’s character, Kat, which led to Ferreira allegedly storming off set and Levinson cutting back Kat’s role in the season. HBO has denied Ferreira stormed off set.

Levinson’s decision not to film with a shot list also reportedly caused set tension, as it led to long hours for the cast and crew. As HBO noted in its statement, “It’s not uncommon for drama series to have complex shoots.”

“Euphoria” cast member Jacob Elordi previously defended the series’ long filming hours. “We’re making movies, you know what I mean?” he told Variety after the Season 2 finale. “I mean that in the broad sense, like this is filmmaking. And whilst you shouldn’t suffer, to me there’s great value in working hard. And for every hour that I’ve personally put in on that set, I can see it when I watch the show, and I can feel it when I’m walking on the street and people love the show.”

“Euphoria” emerged as HBO’s second most-watched series in history after “Game of Thrones” during its second season. The show will return for a third season.