A STUNNING image captures the boundless bravery of the Royal Marines storming up Juno beach on D-Day — 75 years ago on Thursday.

The picture shows a soldier from the 48th Royal Marines landing at Saint-Aubin in France as part of the grand Allied invasion plan which turned the tide of the Second World War. 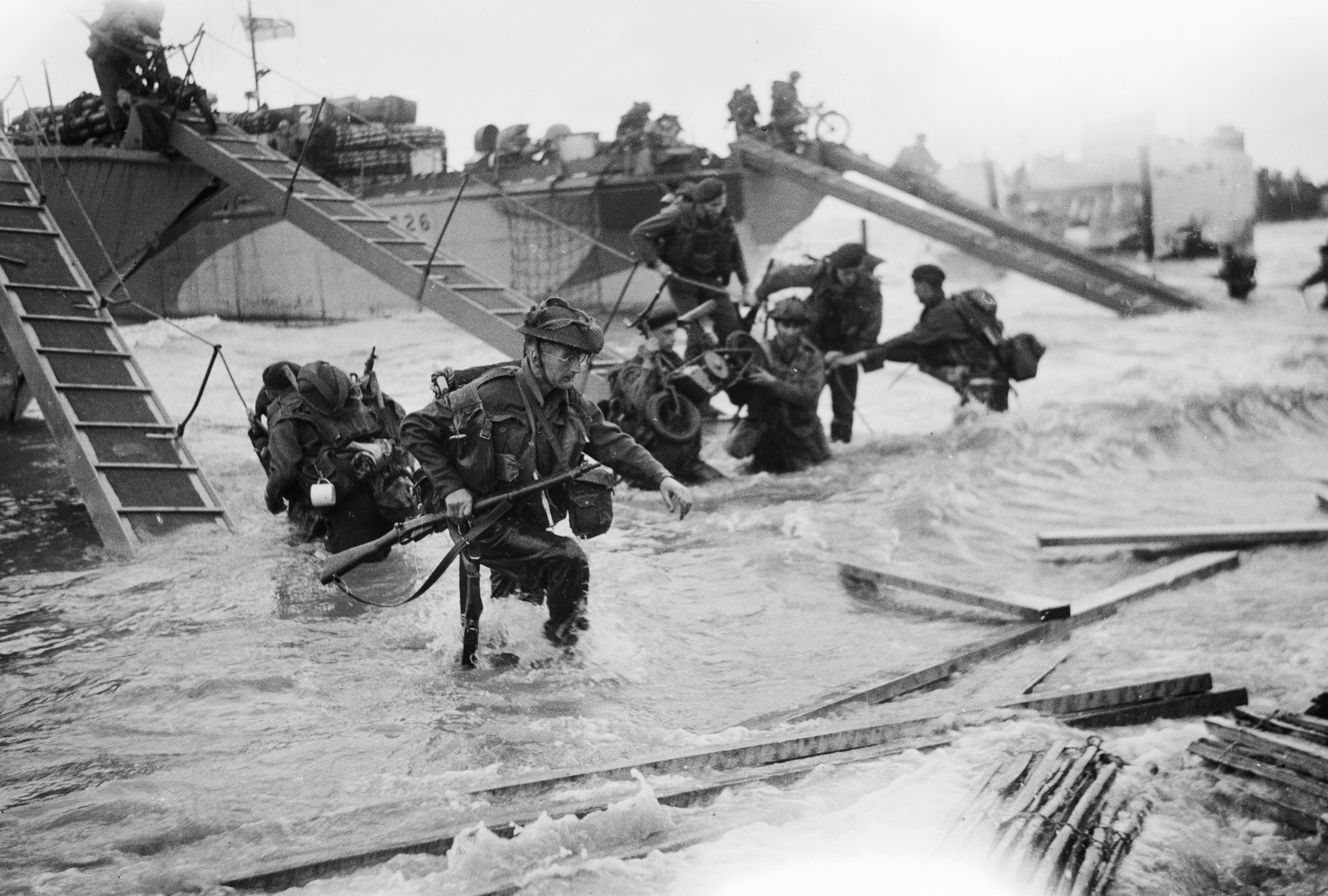 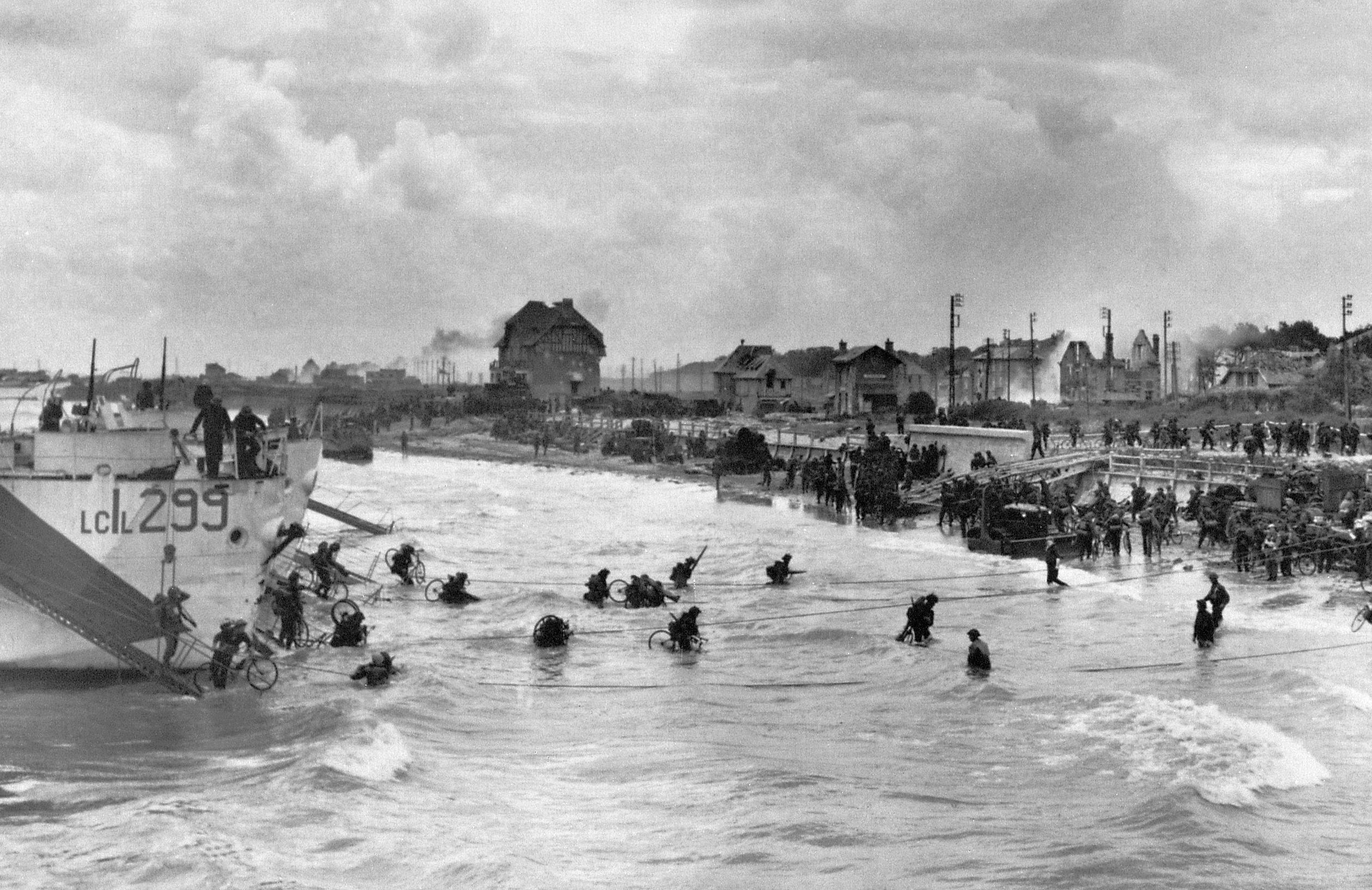 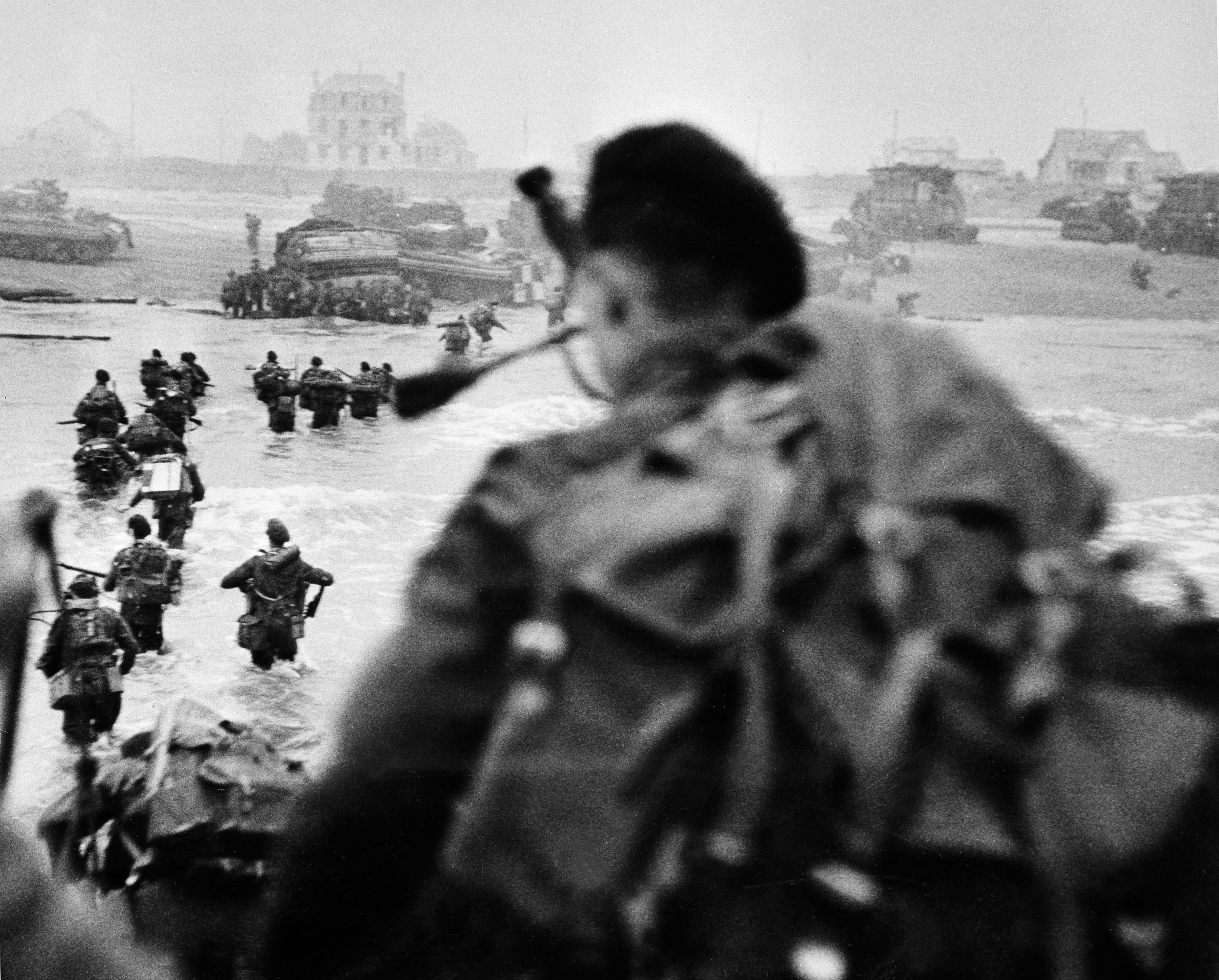 Juno beach was one of five landing points on the Normandy coast targeted in Operation Overlord — the code name given to the spectacular D-Day operation on June 6, 1944.

The other four were called Utah, Omaha, Gold and Sword.

Taking Juno was mainly the responsibility of the Canadian Army, with sea support from the British and Canadian navies, along with ships from the Free French and Norwegian navies.

The main objectives of Juno were to seize the Luftwaffe-controlled Carpiquet airport, cut an important road and form a link between the two British beaches either side of Juno.

Naval and air bombardments were supposed to knock out Nazi strong points on the coast before the infantry arrived on the shore in their landing craft.

But when the moment came, they were met with a blizzard of bullets and flak from the German 716th Grenadier Regiment and the 21st Panzer Division which had come out of the bombing relatively unscathed.

Heavy losses were suffered in the first wave of the attack, especially among the Royal Winnipeg Rifles and The Queen's Own Rifles of Canada, who were the tip of the spear.

By the end of the day, 340 allied troops were dead and a further 574 were wounded in the brutal bloodshed.

But the attack on Juno was a success, with countless Nazi casualties and the 3rd Canadian Infantry Division succeeding in pushing further inland than any other landing force on D-Day.

The only beach where the Allies faced stronger resistance was the US-led Omaha, which resulted in around 5,000 American casualties.

Amazing stories of unimaginable bravery and character of the British troops have been handed down through the ages from bold Allied invasion operations.

Like the story of "Mad Jack" Churchill, who often charged into battle with a Claybeg sword, a set of bagpipes and a longbow.

He was also famous for saying in the era of mechanised warfare: "Any officer who goes into action without his sword is improperly dressed".

And Mad Jack wasn't the only one who brought his eccentricities to the battlefield.

Bill Millin, better known as "Piper Bill", also blasted the bagpipes as he walked into battle.

Most famously, he played "Highland Laddie" and "The Road to the Isles" while being shot at on Sword beach on D-Day.

He claimed that he later spoke to a captured Nazi sniper who told him they didn't want to shoot at him because they thought he was mad.

All in all, 1,200 planes, 5,000 ships and nearly 160,000 troops made their way across the English Channel to France on D-Day — the largest seaborne invasion in history.

It brought large German forces away from the Eastern Front which might otherwise have helped resist the Soviet advance, which would ultimately press all the way into Berlin less than a year later. 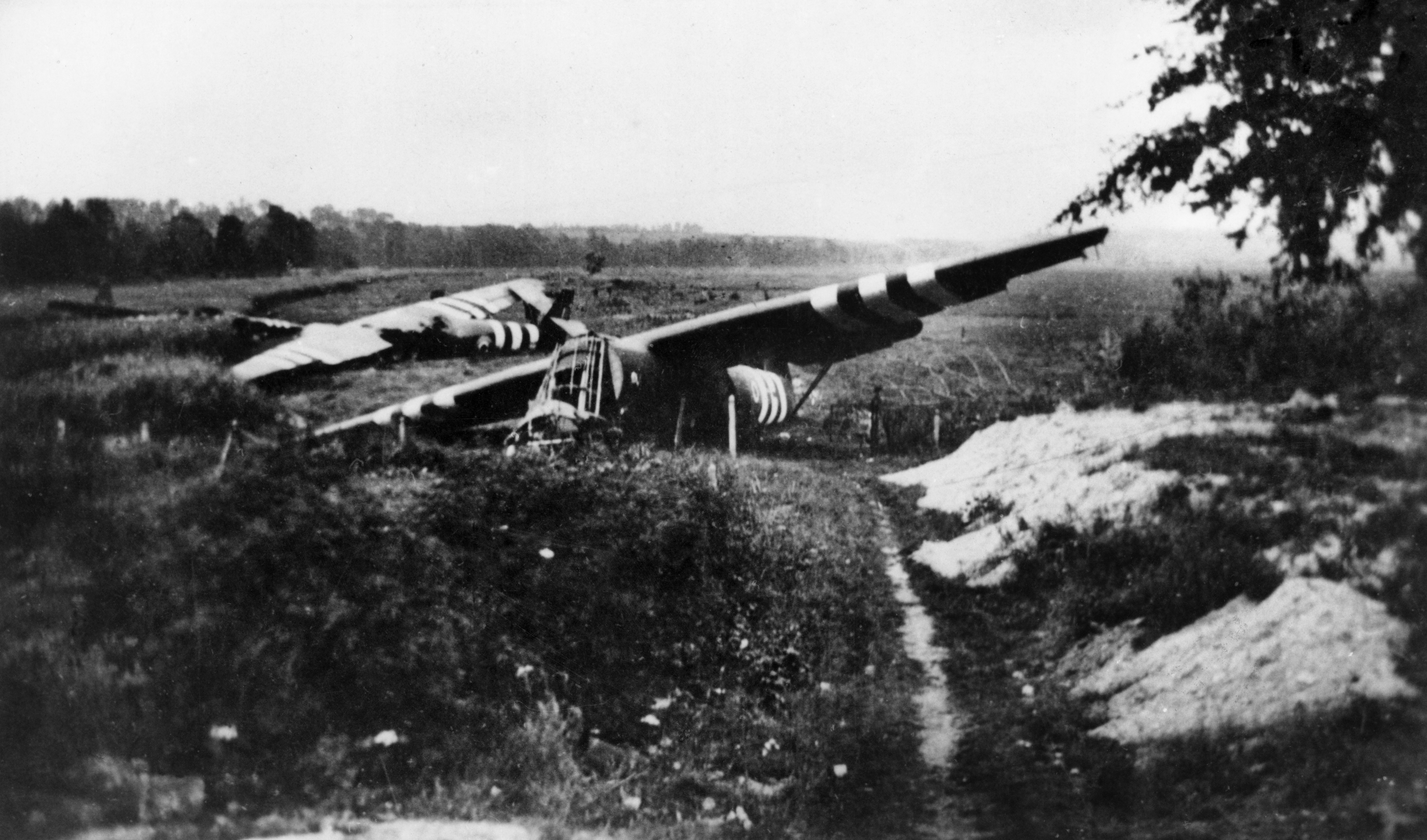 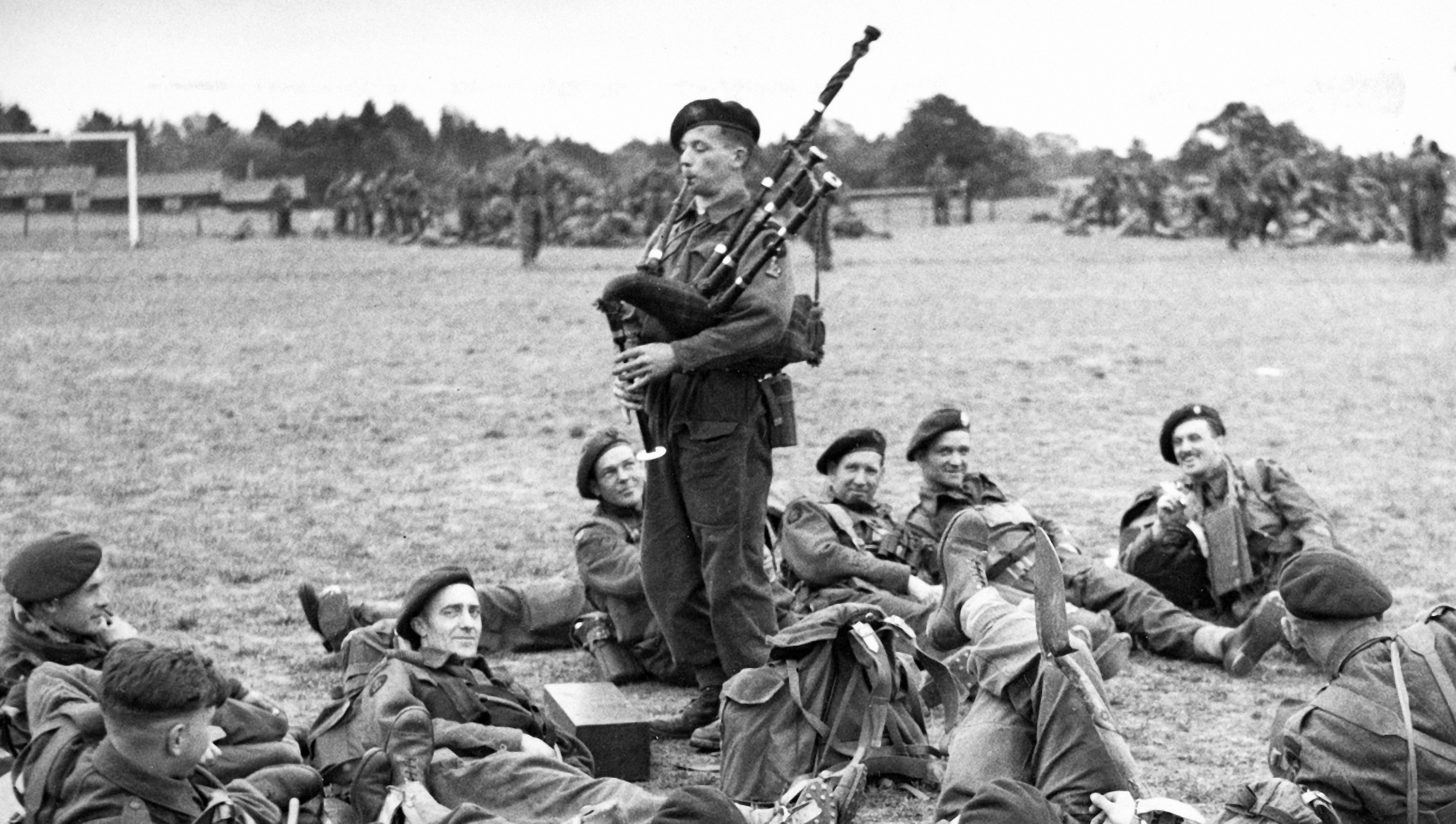 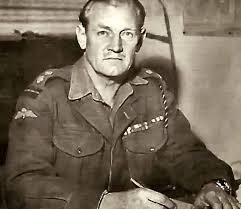 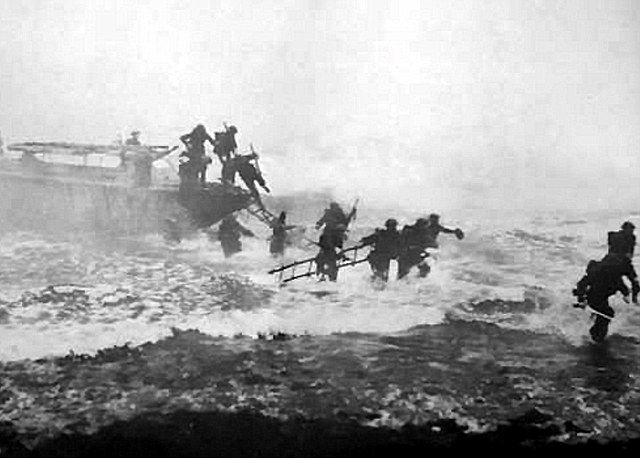