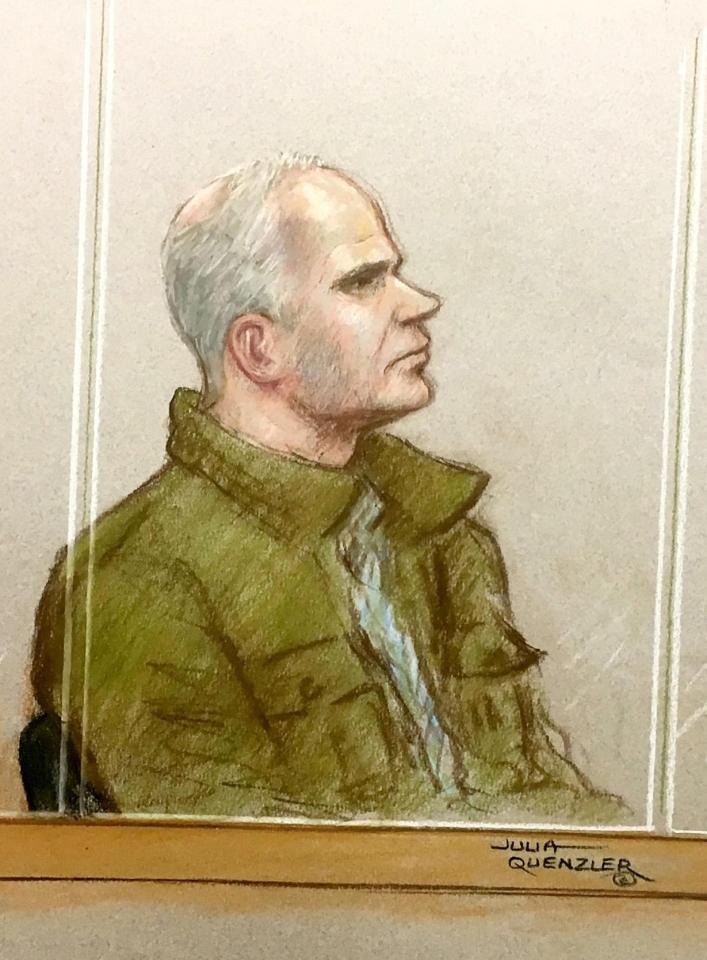 That is allegedly part of the £14million haul from the Easter 2015 raid. However, police suspect the true figure could be as high as £25million.

The gang had bored a hole into the vault wall and steal valuables including gold, diamonds and sapphires.

Seed was due at Woolwich crown court, South East London, but chose to stay in Wandsworth  jail.

James Reilly, defending, said Seed, of Islington, is a jeweller with “no knowledge of the burglary”. 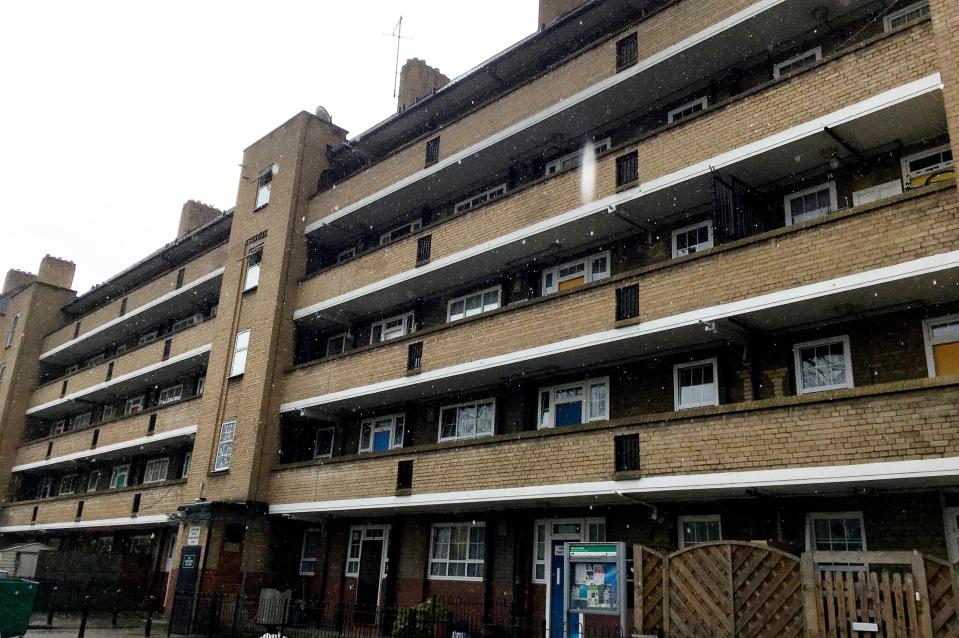 He is charged with conspiracy to burgle and  to conceal  criminal property.

Seed  is due to enter  pleas by  video on May 17 with  a trial due in  September. The 2016 trial of nine Hatton Garden burglars heard “Basil the ghost” had dodged justice.