THIS is the harrowing moment a pair of hero cops rescued an unconscious woman from a burning car. 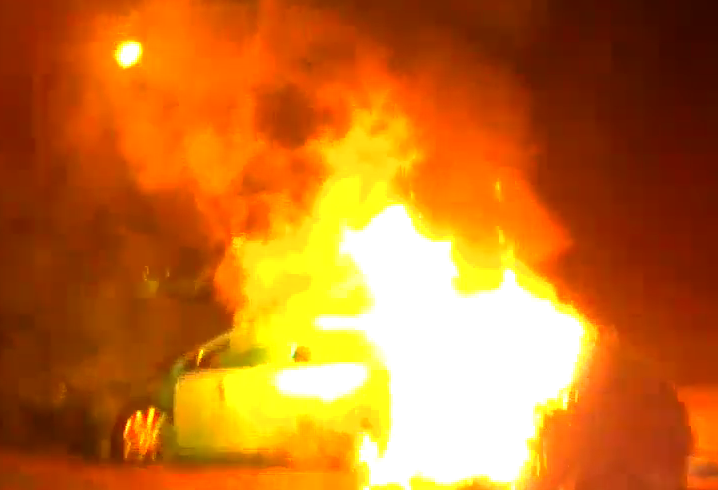 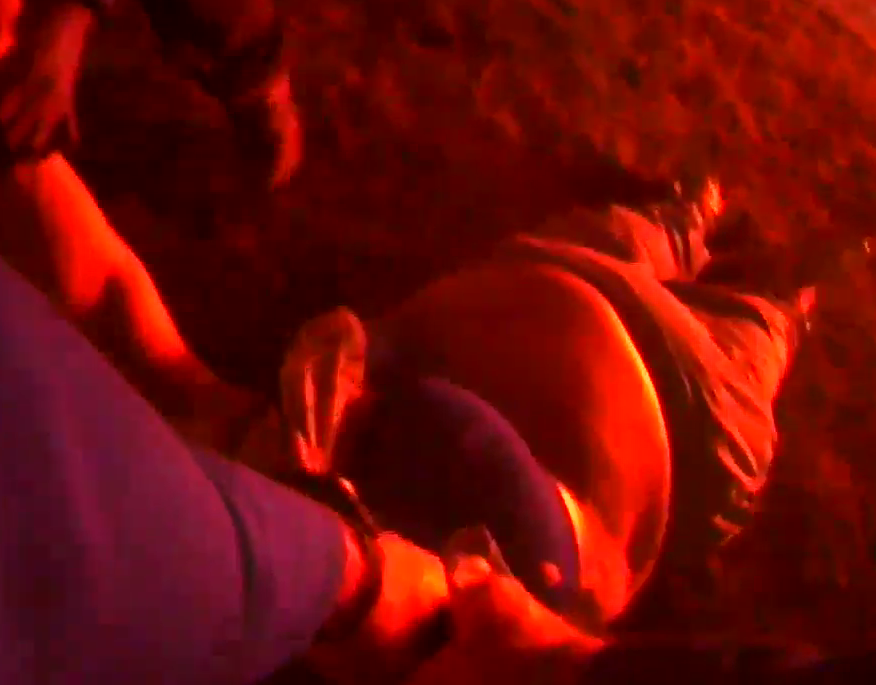 The pair were responding to a call about a single-vehicle crash when they arrived on scene to see flames billowing from the back of the car.

A 57-year-old woman was found slumped unconscious in the driver's seat.

Foley can be seen using a knife to cut her seatbelt and dragging her out of harm's way.

After pulling her away, they ran back to the car to check for more survivors.

The bodycam shows Foley looking back at the car and shouting: "It's fully engulfed."

He told WRIC-TV: "We’ll both be honest, we had a lot of fear.

"We’ve never dealt with anything like that, so kind of in the back of your head, you’re scared, but you kind of have to put it down and have to go to work."

Martin added: "As soon as we pulled her out, and you can see on the bodycam footage, we’re about four or five feet away from the vehicle dragging her, and the cab of the vehicle had just caught on fire."

The unnamed woman was airlifted to a hospital in a serious but stable condition.