The real-life doc-turned actor was in the middle of a routine at Stand Up Live in Phoenix when the audience member fell ill. 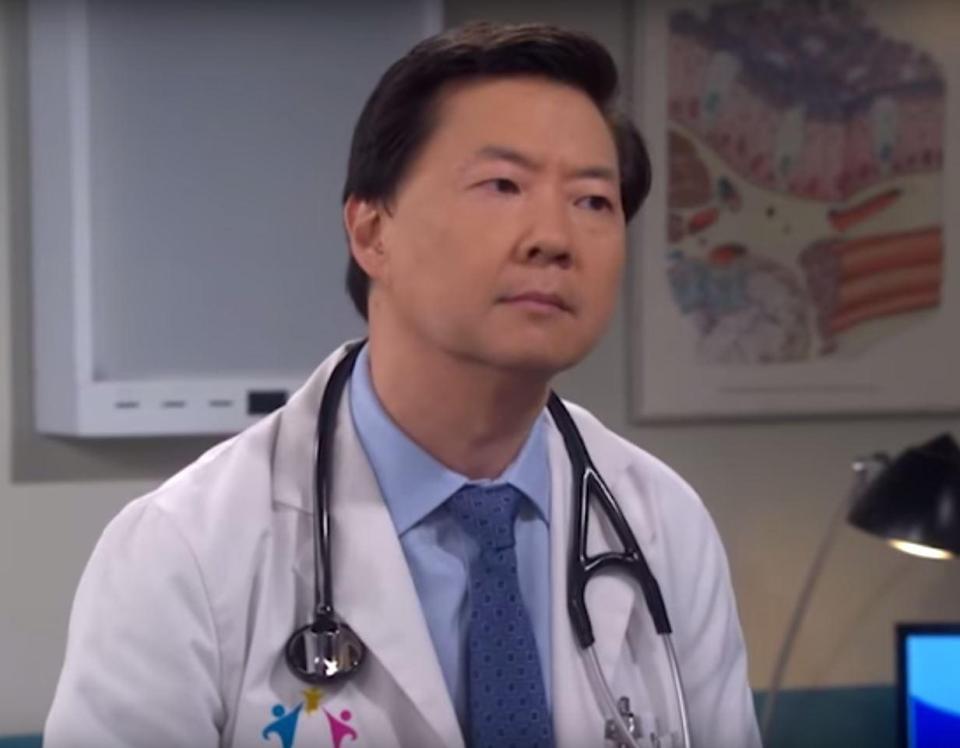 Eye witnesses told TMZ that Jeong – who played the lead character in ABC sitcom Dr Ken, which drew on his experiences as an intern – initially thought the woman was a heckler.

But he soon jumped into action when the audience made it clear that the she really did need urgent help.

According to TMZ, Jeong , 48, leapt off the stage and rushed to the woman's aid.

Sources say he cleared the area and tended to her while they waited for paramedics to arrive. An audience member also helped, it’s reported.

The comic, probably best known for his role as gangster Leslie Chow in the Hangover trilogy, stayed with the woman until an ambulance arrived.

She was eventually taken to a hospital, and Jeong resumed the show. 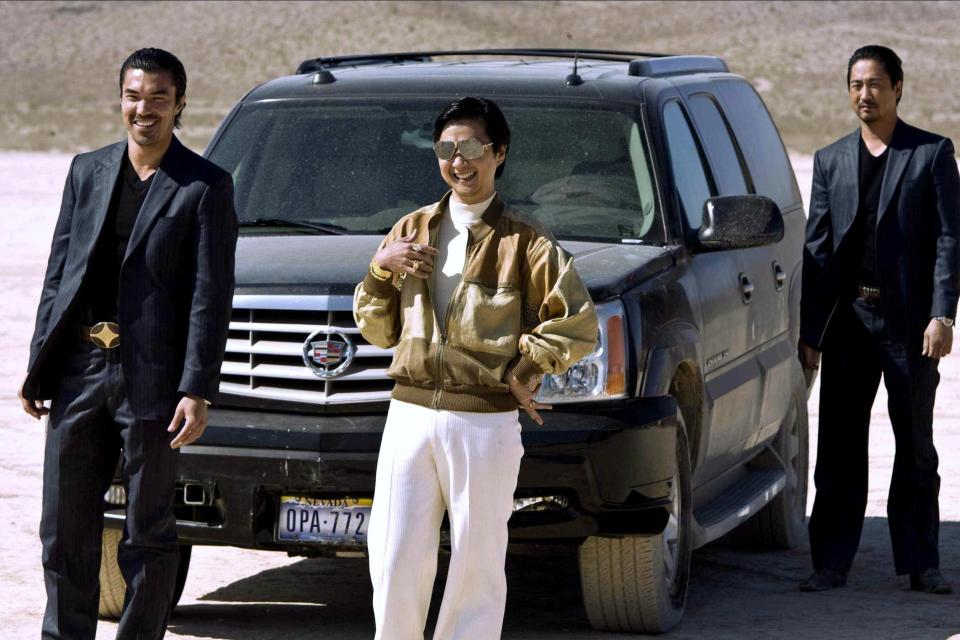 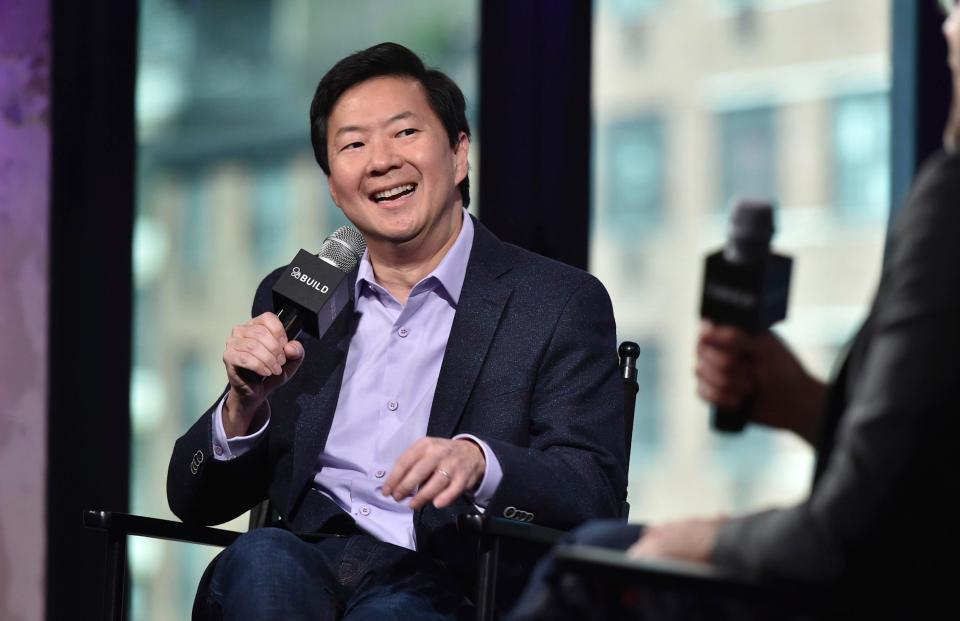 TMZ says he got a round of applause after telling the audience he was “happy to have been able to help”.

Nowadays, Jeong continues to to voice Dr. ap in Bob's Burgers and he has seven projects in various stages of production.

The dad also has 10-year-old twin daughters Alexa and Zooey with his wife, Dr. Tran Ho.