Gaza City: Gaza's ruling Hamas militant group said on Saturday that a man who was gunned down in Malaysia was an important member of the organisation, raising suspicions that Israel was behind the brazen killing.

Hamas said Palestinian engineer Fadi al-Batsh was a "loyal" member and a "scientist of Palestine's youth scholars." It gave no further details on his scientific accomplishments but said he had made "important contributions" and participated in international forums in the field of energy. 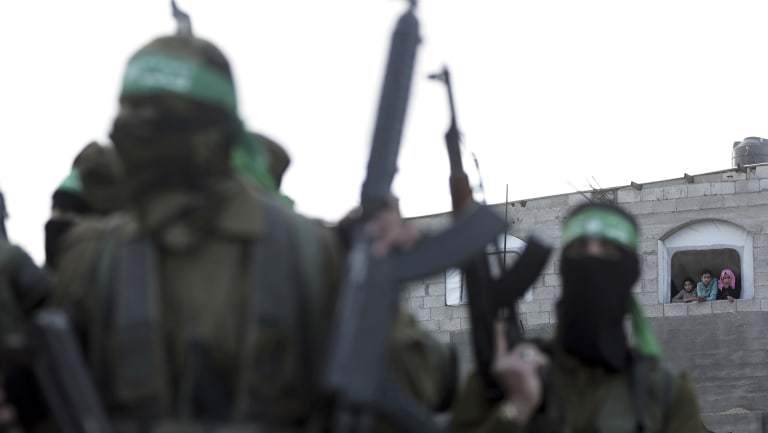 Hamas stopped short of blaming Israel, saying only that he had been "assassinated by the hand of treachery." But relatives of al-Batsh said they believe Israel targeted him.

Malaysian police say the 36-year-old al-Batsh was gunned down early on Saturday by two assailants who shot at least eight bullets from a motorbike as he was heading to a mosque for dawn prayers in Kuala Lampur. It said closed-circuit television showed him targeted by assassins who had waited for him for almost 20 minutes.

Besides his Hamas affiliation, al-Batsh was a cousin of Khaled al-Batsh, a senior official in the Islamic Jihad militant group, who accused the Israeli Mossad spy agency of the assassination, without providing evidence.

The Israeli government had no comment. But Israel has a long history of targeting wanted Palestinian militants in daring overseas operations around the globe.

Al-Batsh specialised in electrical and electronic engineering and worked at a Malaysian university. He had lived there with his family for the past eight years and was an imam at a local mosque.

He received his Ph.D degree from the University of Malaya in 2015 and was a senior lecturer at the British Malaysian Institute. His official biography said his research interests included power converters, power quality and renewable energy.

However, Israeli media reported that he was also deeply involved in the Hamas drone development project.