PARENTS admit they could easily walk their children to school – but safety fears and time constraints force half to drive a car instead.

A survey also found that more than one-in-ten drive youngsters to school because the local public transport is inadequate. 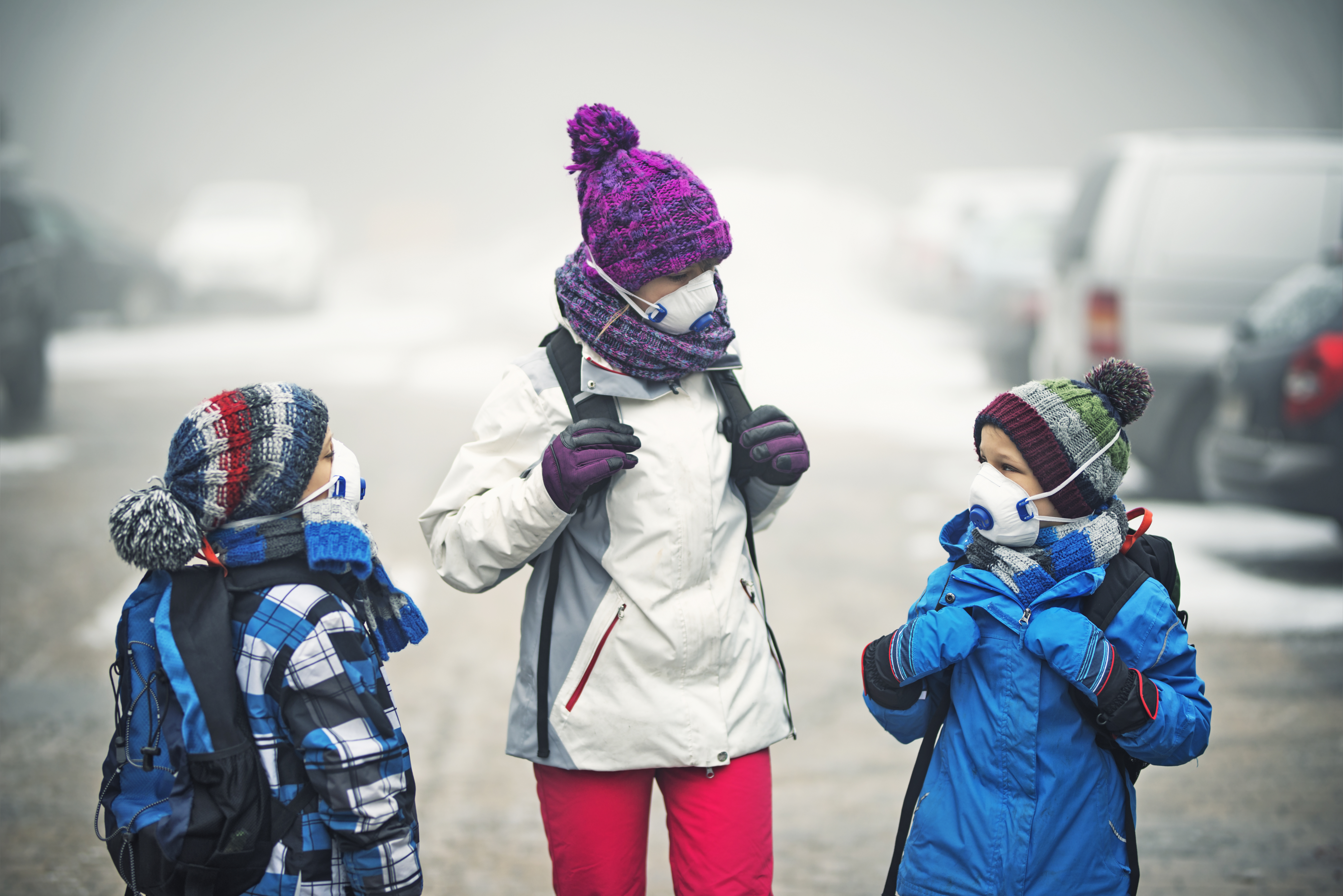 Dr Alison Cook, director of external affairs for the charity, said: “Our research shows the people living in the country’s most polluted towns and cities need their leaders to act on toxic air and remove the barriers to people leaving the car behind.

“Air pollution from traffic is a pressing threat to everyone’s health.

"Children are among those most at risk as their little lungs are still growing, and toxic air can stunt this growth.

“People living with a lung disease such as asthma or chronic obstructive pulmonary disease can also find their symptoms are made worse by air pollution, and it can even leave them needing emergency care.”