HALF of sexually active Americans aren't fully satisfied by their partner in bed, a new study has found.

Of the 2,000 Americans surveyed – about 1,800 of whom have been sexually active – 47 percent feel like their sexual partner doesn't know how to fully please them during intimacy. 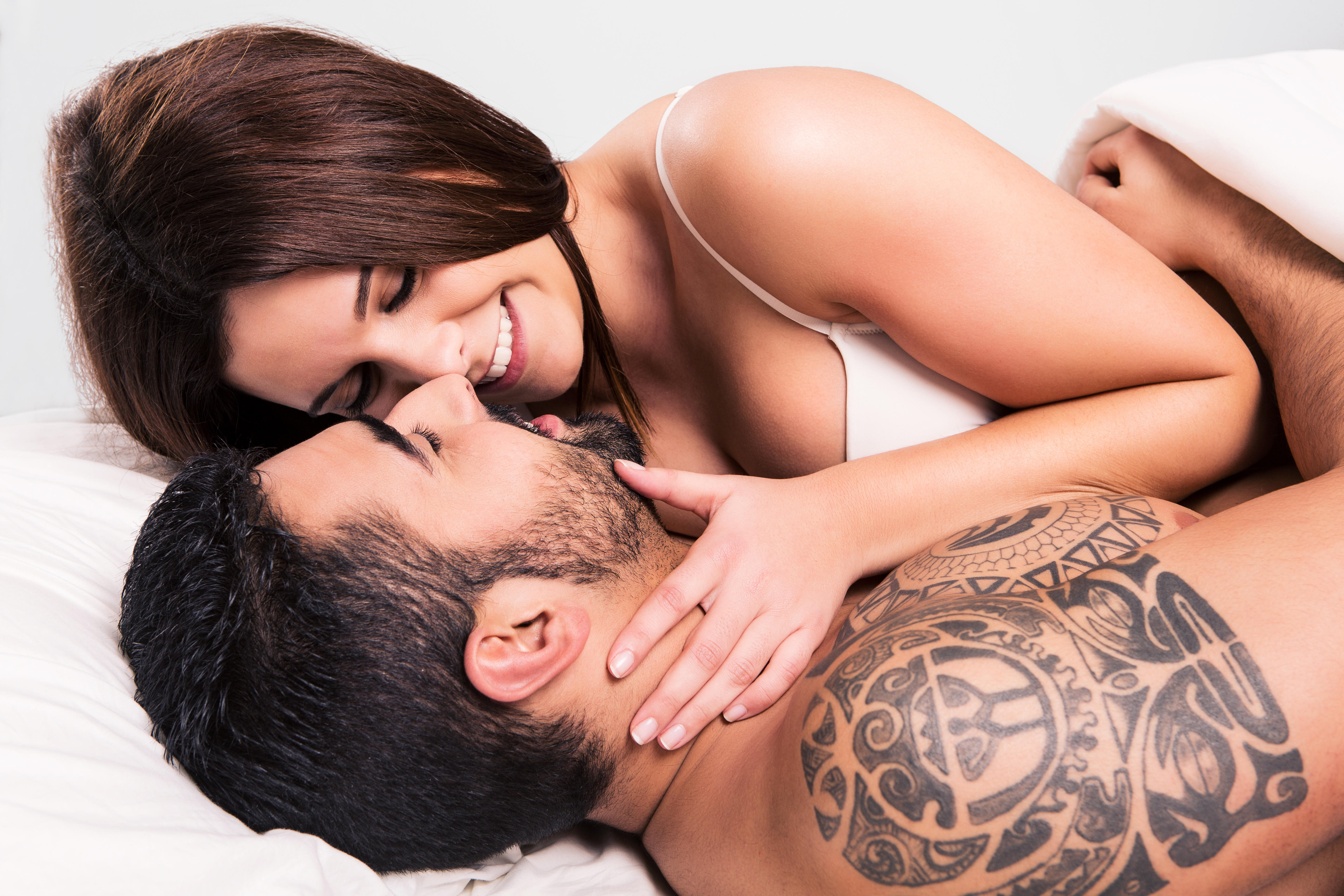 “Sexual pleasure has been so stigmatized that it’s difficult for people to ask for the things they actually find pleasurable,” said Lora DiCarlo, Founder and CEO of her namesake sex tech company.

“Sex isn’t a one-sided event, open communication between partners leads to not only better sex, but inspires confidence and empowerment. Who doesn’t want that?”

The survey also found that 17 percent of sexually-active respondents are faking it in bed an average of four times a month, with women faking roughly 39 orgasms a year.

Many have trouble communicating their desires to one another – half of respondents want to give their partner more pleasure, but feel lost on where to start.

They might need some help, as 54 percent of sexually-active respondents want to do so but don't know how.

Considering the communication gap between men and women, it's unsurprising that 46 percent of sexually-active people surveyed believe their partner has never faked an orgasm with them.

Half of the male respondents agreed with this statement compared to just 36 percent of sexually-active women.

To improve their sex talk, 53 percent of Americans surveyed want to have a conversation with their partner about how to spice things up in the bedroom, but are worried about offending them.

“Sexual pleasure has been so stigmatized that it’s difficult for people to ask for the things they actually find pleasurable,” said DiCarlo.

Nearly 40 percent of these sex toy enthusiasts say they use them often with a partner as well.

About three-quarters of those who use sex toys also said they're more likely to orgasm when using toys, and about the same said incorporating toys during intimacy has improved their communication with their partner.