A DESPERATE mum dressed up as a nurse so she could steal a baby from a hospital after she suffered a miscarriage just days before.

Talita Meireles, 23, from Curtiba, Brazil, was so afraid of telling her husband the tragic news that planned on taking another baby and raising it as their own. 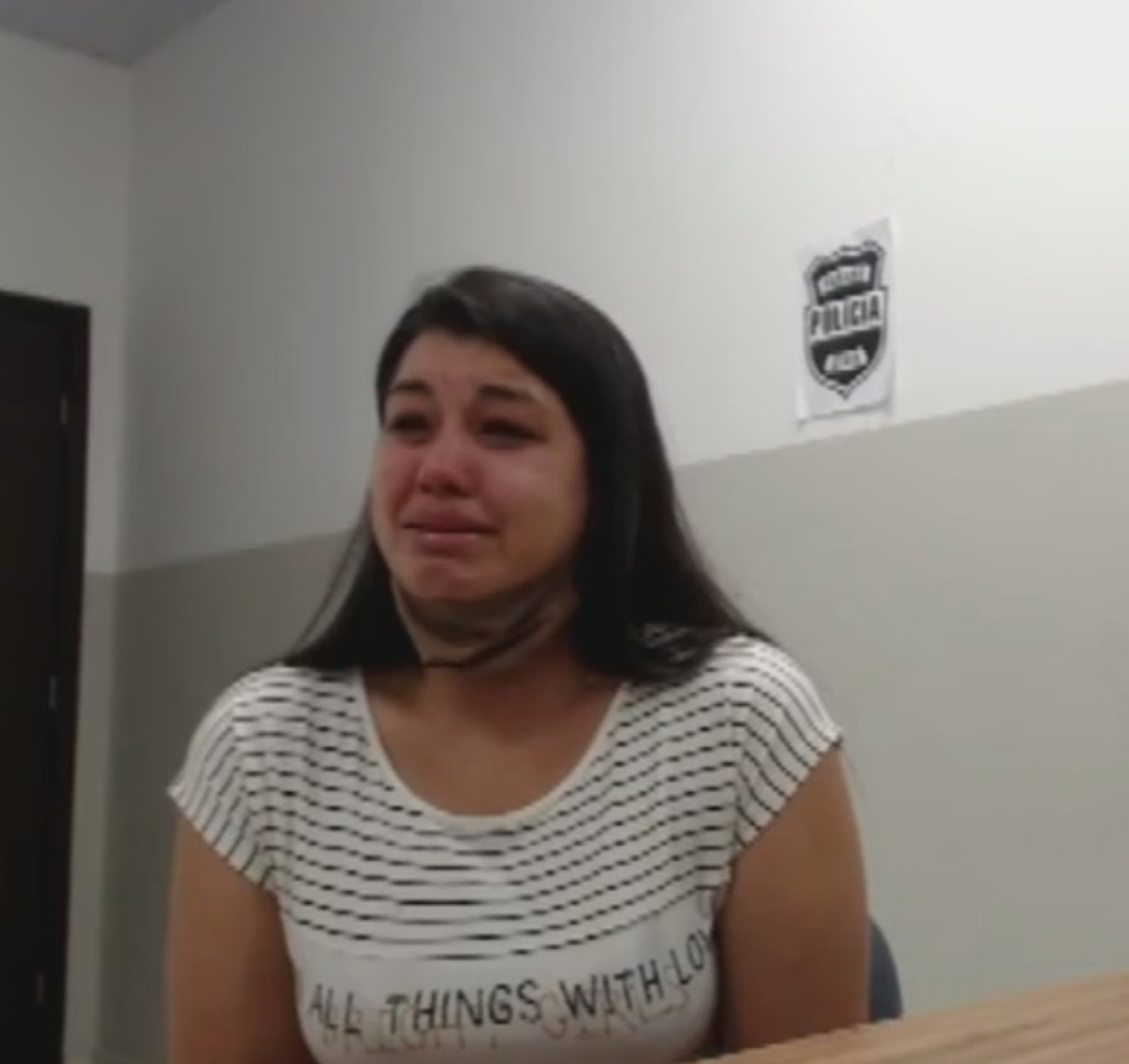 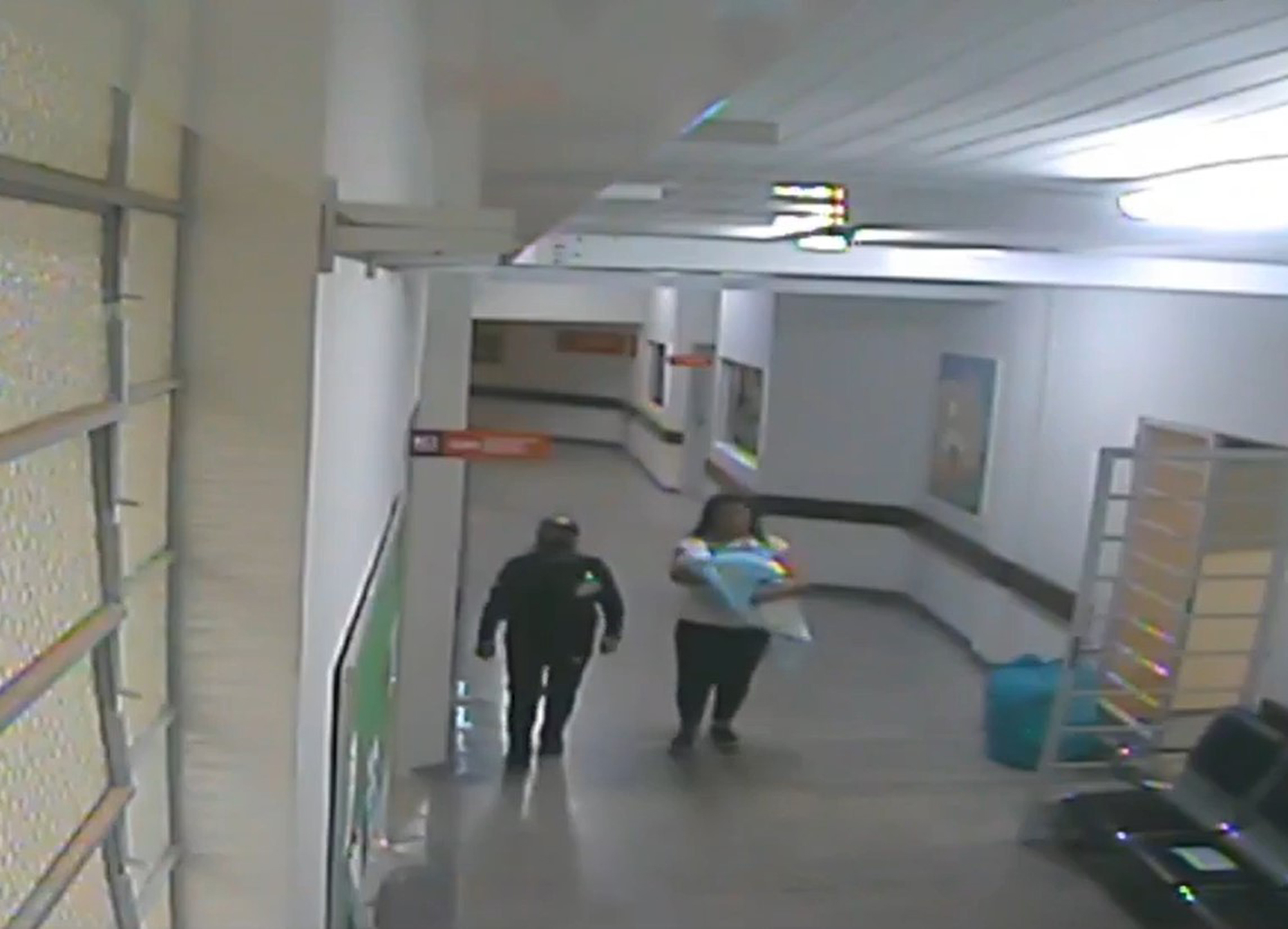 After she was caught, she told police that she couldn't face telling her family and had no idea what came over her.

She tragically lost her own baby when she miscarried on June 27, and suffers puerperal depression, according to Parana.

Dressed as a nurse, she admitted to taking a baby from another mother on the ward and then tried to leave the hospital with the child in her arms.

"I really don't know what happened to me. I was desperate."

Asked where her husband was, she said he was travelling and then added: "I'm alone. I don't have anyone with me. I don't know what went through my head."

She said that she had lost her child a fortnight ago and added: "I went to look at the children. I started to look at them. I wanted to take one in my arms. And then everything happened. I didn't want to do anything bad."

I really don't know what happened to me. I was desperate.

She told the officers that she entered the maternity ward without being asked to sign in, as she reportedly arrived when staff were changing shifts.

She then spotted a nurse's uniform in a changing room and put it on in order to see the babies.

She found one child with its mother and said that she needed to take it for tests.

However, she was caught at the last minute because she had changed out of the nurse's uniform, and staff noticed that she was not wearing a patient wristband and was carrying the newborn.

The staff took the baby from Talita and handed it back to its mother before calling the police, who arrived on the scene and questioned her.

The hospital has since defended its security protocols, saying they were efficient in preventing the crime from taking place.

It was not reported if the suspect was taken into preventive custody. 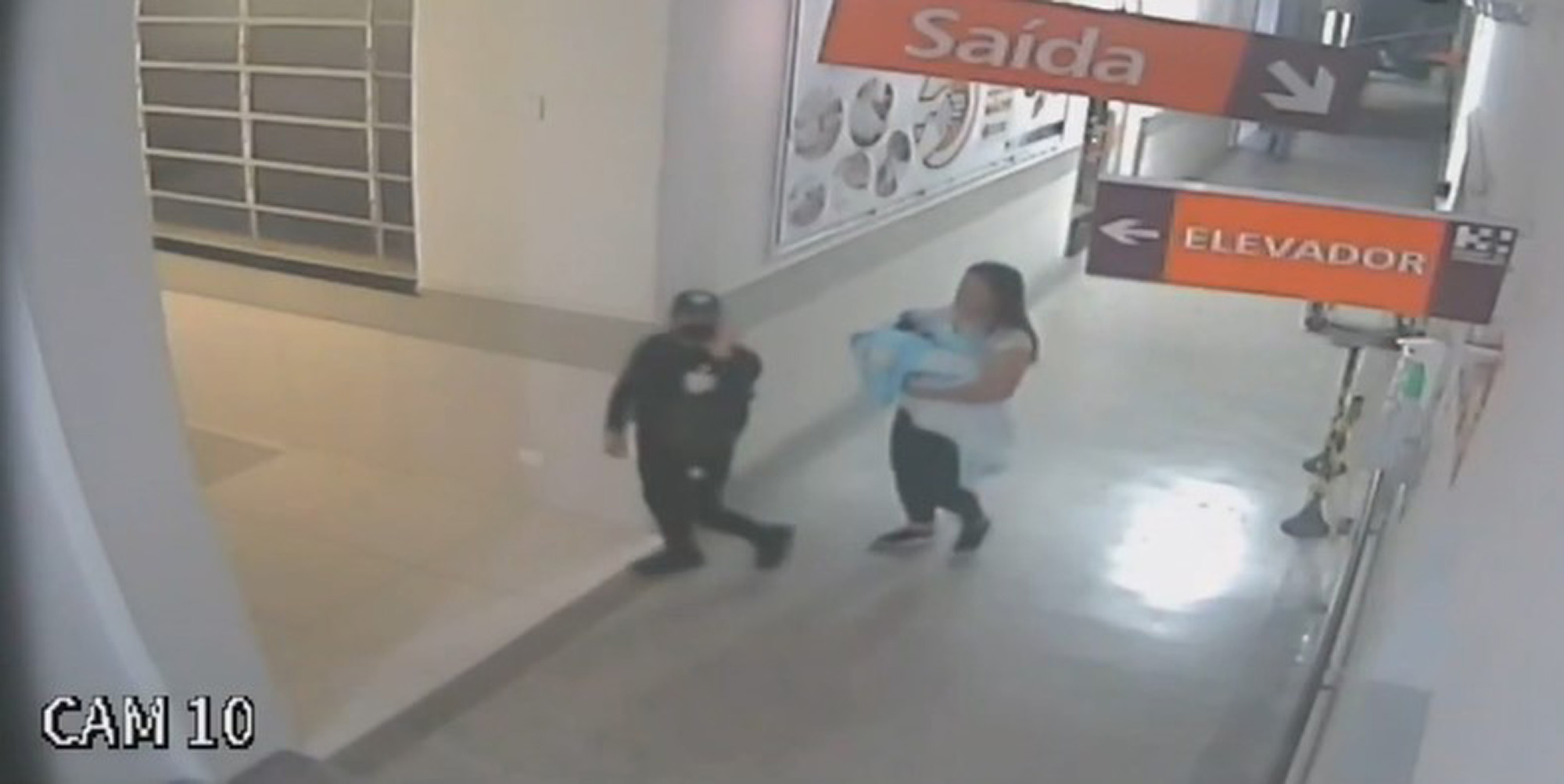