Greek police have recovered two paintings by Picasso and Mondrian nine years after they were stolen from a gallery.

Thieves raided the Athens National Gallery in 2012 and took Woman’s Head (1939) by Pablo Picasso and Mill (1905) by Piet Mondrian.

They distracted guards by triggering the gallery’s security alarm several times, eventually causing them to turn it off.

This allowed them to sneak inside in the early hours of the morning, strip the artworks from their frames and steal them. 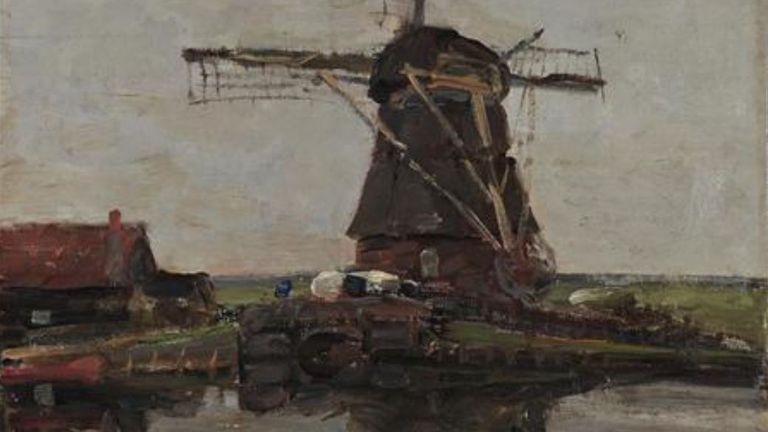 A third painting – by Mondrian – was dropped by one of the burglars as they fled.

On Monday a Greek police source told Reuters that Woman’s Head and Mill had been found at a gorge near Athens and a man had been arrested.

They will give a press conference on Tuesday, the source added.

Picasso painted the cubist portrait of a woman in 1939, but donated it to the gallery 10 years later as a gift in recognition of Greece’s resistance to the Nazis during the Second World War.