A GRAN who racially abused her neighbours has moaned about losing her benefits and having to live in her car.

Barbra Aitchison – who was jailed in July after repeatedly harassing her victims – was stripped of her home while behind bars. 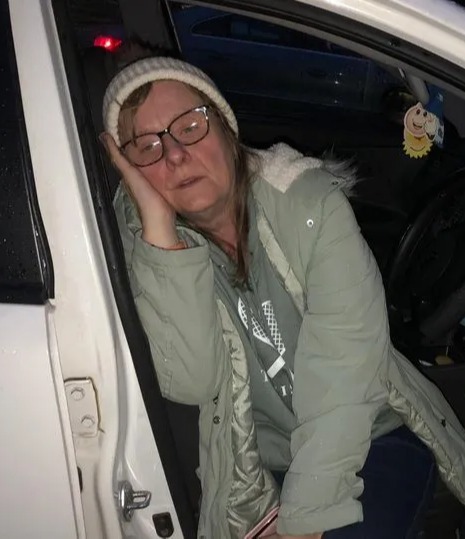 The 57-year-old, of Rotherham in South Yorkshire, says she's "so frightened" and can't even make herself a cup of tea.

"I'm so frightened for my future. They kicked me out of my house of 32 years.

"I got locked up and lost all of my benefits. If I didn't have friends I wouldn't even have a cup of tea or a shower.

“I have been treated like a second-class citizen. I’ve been abandoned.

"Now I have nowhere to live. I’ve got really bad mental health and it’s been such a big struggle.

“I’m finding it so difficult. My home has been stripped away from me.”

The court heard her victims were left living in fear and were "afraid to leave their homes" after she verbally and physically abused them and even followed them to work.

She said she was initially friendly with them before the relationship soured.

I've been treated like a second-class citizen – I've been abandoned

Rows began over loud music before she received "hostile messages", she claims.

"I just want to go back home to where I have lived for 32 years. It's where I raised my son," she said.

"I used to bring him out to the park just round the corner. I just want my old life back."

Following her sentencing, South Yorkshire Police said the residents on the street were "repeatedly racially abused and harassed".

Hate Crime Officer PC Chris Nicholson said: "Aitchison’s victims lived in fear and ended up being afraid to leave their homes in case they were confronted.

"This was a prolonged and drawn out series of offences which has had a significant impact on the victims, who have been repeatedly racially abused and harassed.

"We are pleased that Aitchison has received a custodial sentence alongside her restraining order, it sends a signal that this type of criminality will be dealt with.

"Any form of hate crime or abuse is totally unacceptable and I want people to know that where these kind of offences are committed, and where we can gather supporting evidence, South Yorkshire Police will pursue justice." 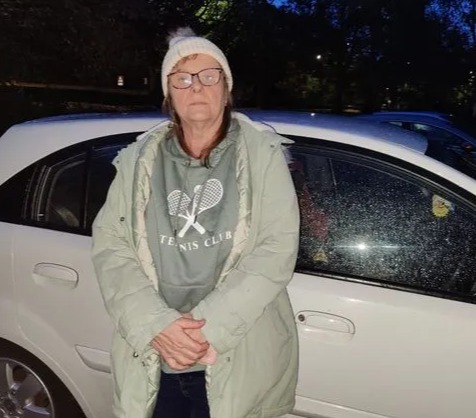 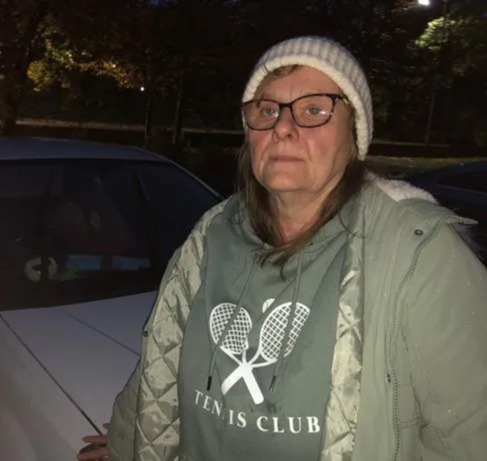