A MANHUNT is underway after one person was shot and stabbed outside a pastry shop in California.

Cops responded to an incident in Glendale at around 2pm local time on Sunday. 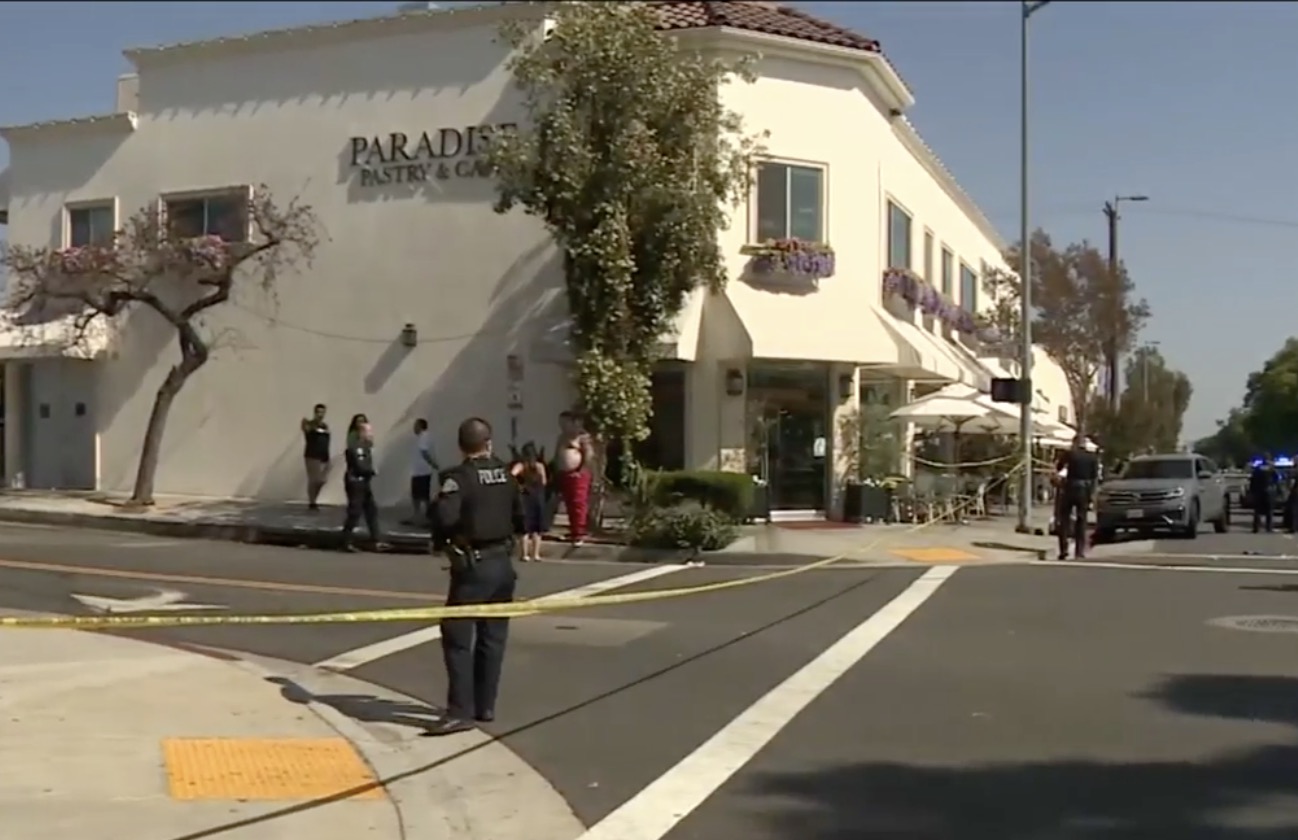 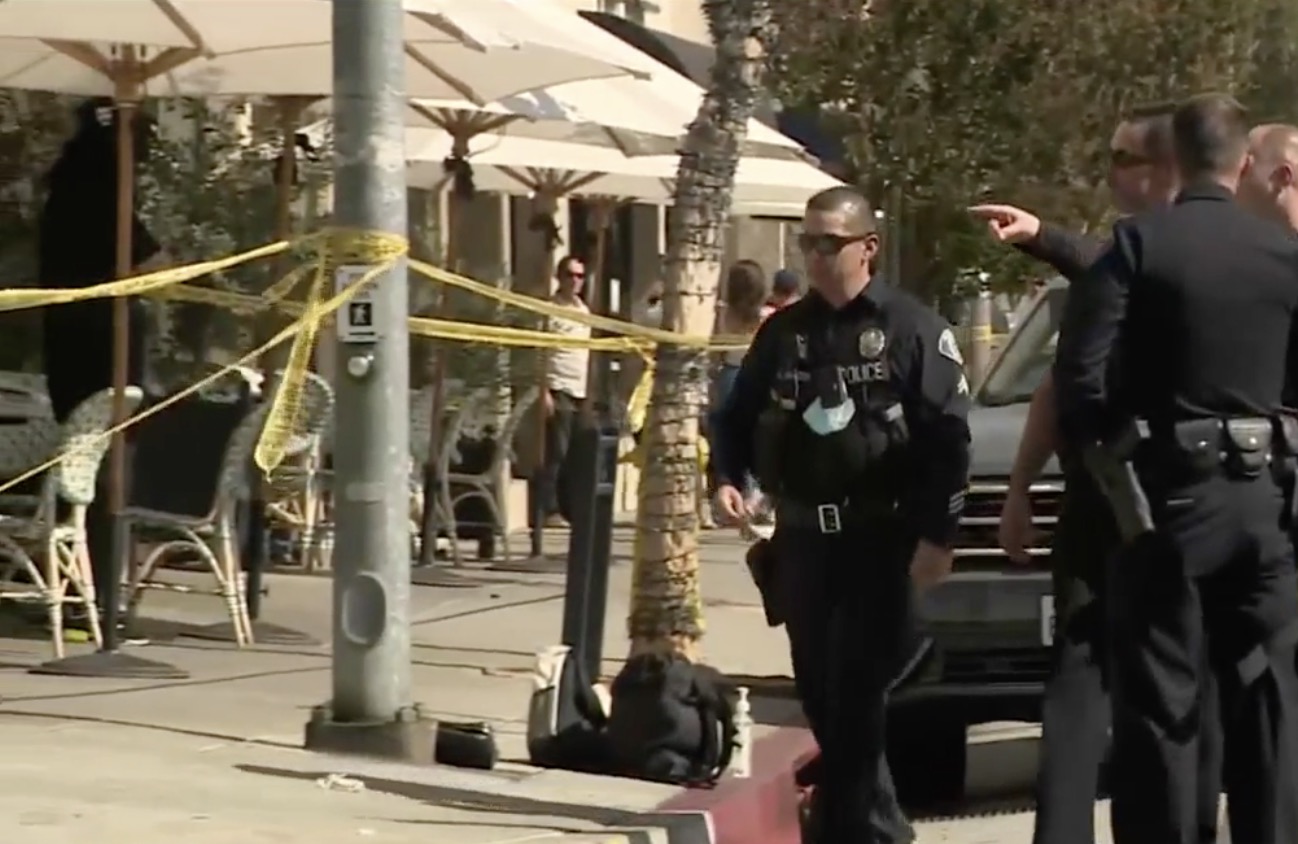 An altercation reportedly broke out between two men inside the Paradise Pastry and Café, according to Fox 11.

Police found the victim on the street and CPR was administered at the scene.

One man was taken to hospital after he was shot and stabbed.

Police said he was suffering from an "unknown number" of wounds, according to KTLA.

His condition remains unknown and police do not know their relationship.

Sgt Christian Hauptmann said: “There is another party involved that’s also being spoken with but it’s very early in the investigation so we’re not sure exactly what happened.

“There are no outstanding suspects in the case.”

Cops are looking for CCTV footage that may have captured the incident.

Hauptmann confirmed that both men involved are being questioned.