THE scientist in charge of the UK's Covid vaccine programme has insisted the change in time between doses is "the way we save lives".

Professor Jonathan Van-Tam defended the new 12-week wait between jabs, saying it will protect the vulnerable people most at risk from the killer virus. 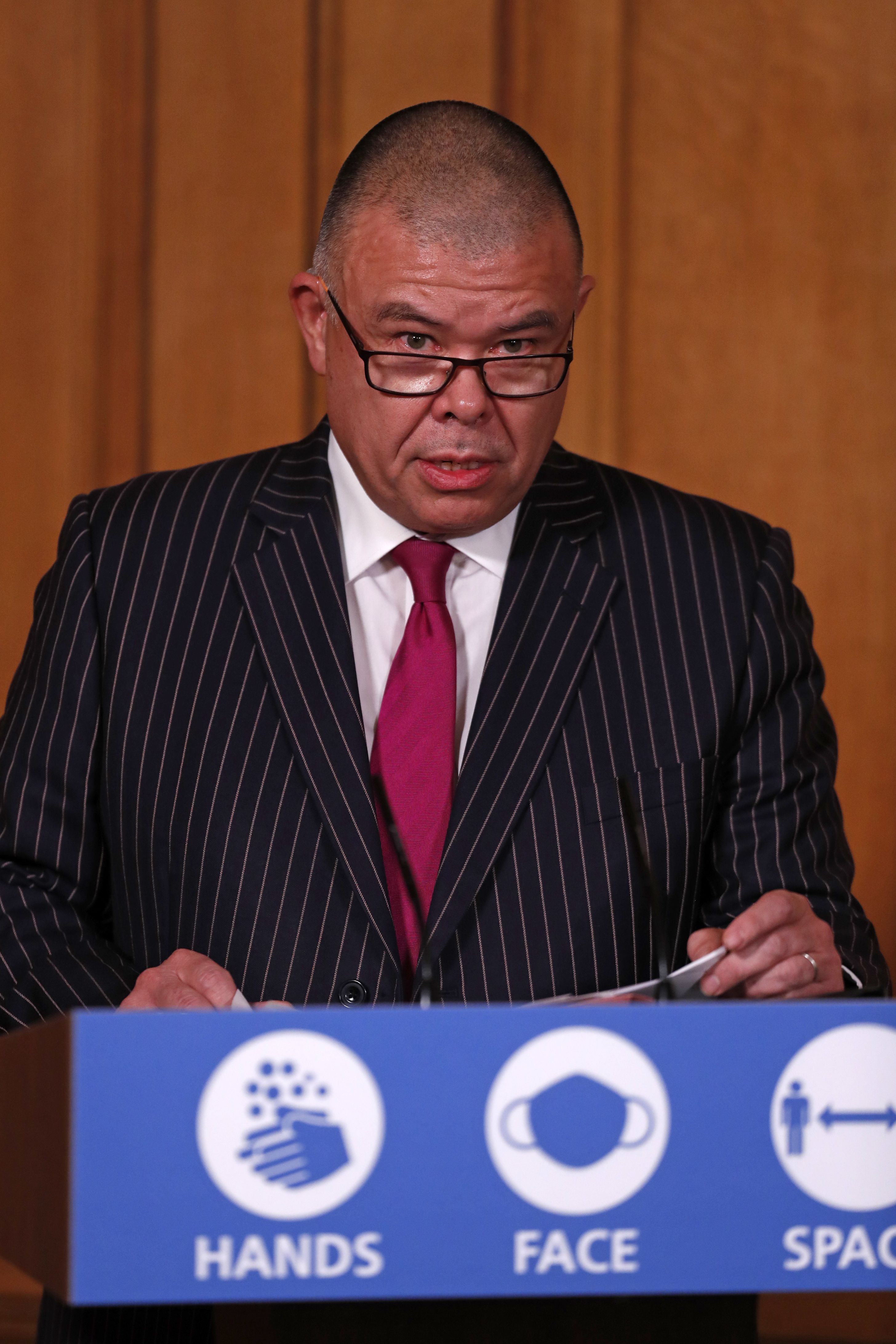 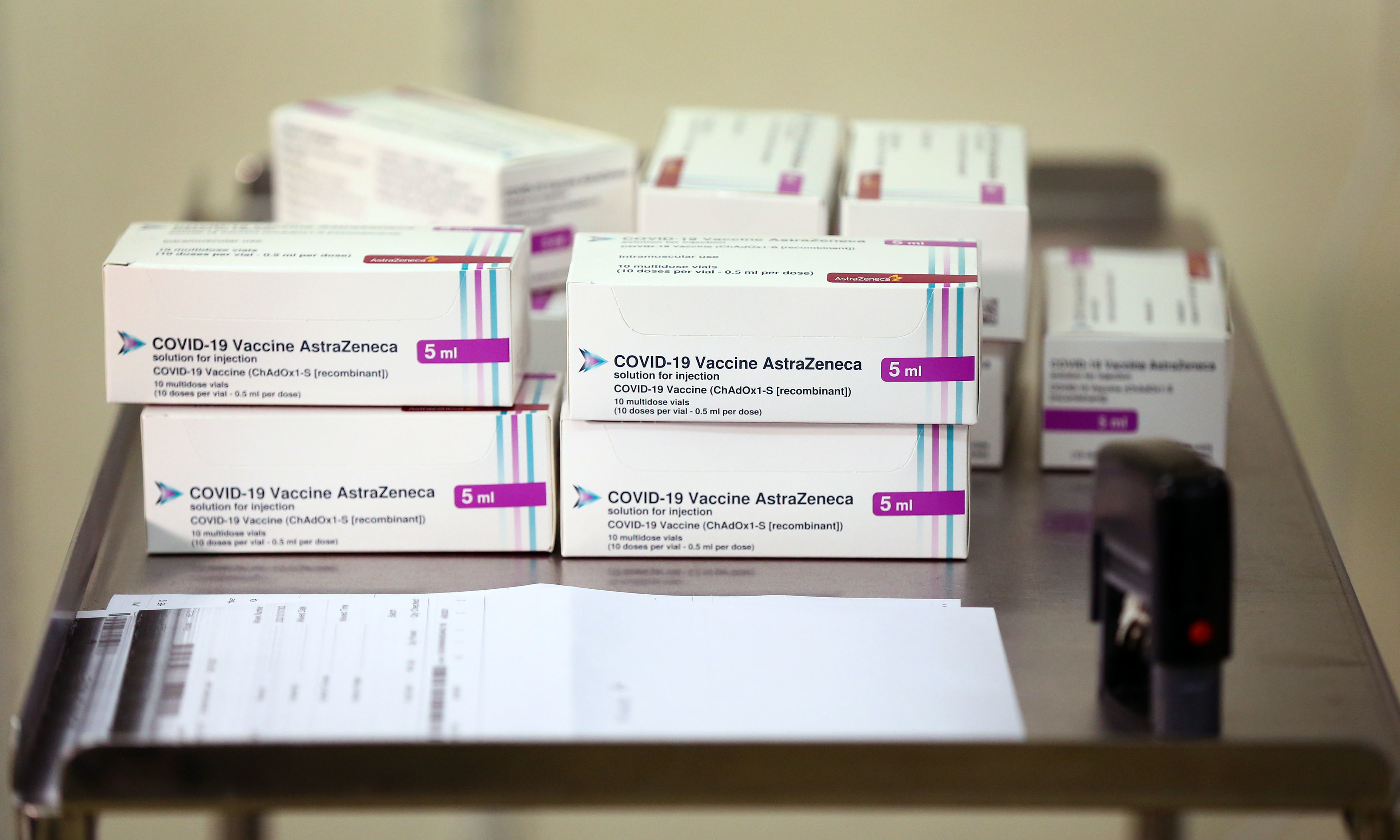 He spoke amid the controversy after the delay between vaccine doses was changed from three weeks to 12.

The scientist, who appears often with the Prime Minister in briefings, told the Mail on Sunday: "Simply put, every time we vaccinate someone a second time, we are not vaccinating someone else for the first time.

"It means we are missing an opportunity to greatly reduce the chances of the most vulnerable people getting severely ill from Covid-19.'

"The virus is unfortunately spreading fast, and this is a race against time."

The Pfizer vaccine has been found to be 89 per cent effective against the bug from around 15 to 21 days after the first dose.

After the second dose, this rises to 95 per cent effective, but this means a potential delay in those who could have been given a first dose.

It comes as the first doses of the newly approved Oxford/AstraZeneca jab arrived at Princess Royal Hospital in Haywards Heath – with The Sun calling for an army of volunteers to help.

VOLUNTEERS for the Jabs Army are being asked to first register online at nhsvolunteerresponders.org.uk

You will then receive an email with log-in details to sign up online.

Finally, you will be asked to download the GoodSAM app on a smartphone which will match you to a role in your area.

Services will be opening in the coming days and weeks, with different areas up and running at different times, so you might not be required on site for some weeks. Not everyone who signs up will need to be called upon.

You need to commit to only two six-hour shifts a month at a vaccination service, and no prior experience or qualifications are required.

You will work as part of a team that will include NHS staff and volunteers. The Royal Voluntary Service will conduct appropriate background checks.

From tomorrow 530,000 doses will begin being dished out around the country.

Cases have soared to the highest numbers yet, with 57,725 positive tests reported yesterday.

A further 445 deaths were also recorded, bringing the overall toll to 74,570.

The rocketing cases due to a mutant variant which is spreading fast throughout the country.

Concern also remains that the coming week will see a further surge of cases after the mixing of families over Christmas and amid the spread of the new strain of the virus.

This is what has sparked the concern over getting more people to have their first vaccine dose.

Experts advising the Government, including the Joint Committee on Vaccination and Immunisation (JCVI), said that the focus should be on giving at-risk people the first dose of whichever vaccine they receive, rather than providing the required two doses in as short a time as possible.

But delaying the second dose Covid vaccine dose will cause huge problem for those who have been partially-vaccinated, GP leaders have warned.

Regulators outlined a new dosing regimen following the approval of the Oxford vaccine yesterday – aimed at speeding up the roll-out.

But GPs have warned this change will affect tens of thousands of elderly and vulnerable patients.

Many were due to get their second dose of the Pfizer jab in the coming days and weeks – and will need to be rebooked.

It comes as teachers should be prioritised for the Covid vaccine to keep England’s schools open, MPs and heads have demanded.

The call comes amid fury that more than 1 million primary school kids in the worst Covid hotspots will not return to the classroom as planned.

Experts begged ministers to use the many millions of doses of the Oxford vaccine to inoculate England’s army of school staff.

They said this is the only way to get kids back to class quickly and prevent a massive education postcode lottery opening up. 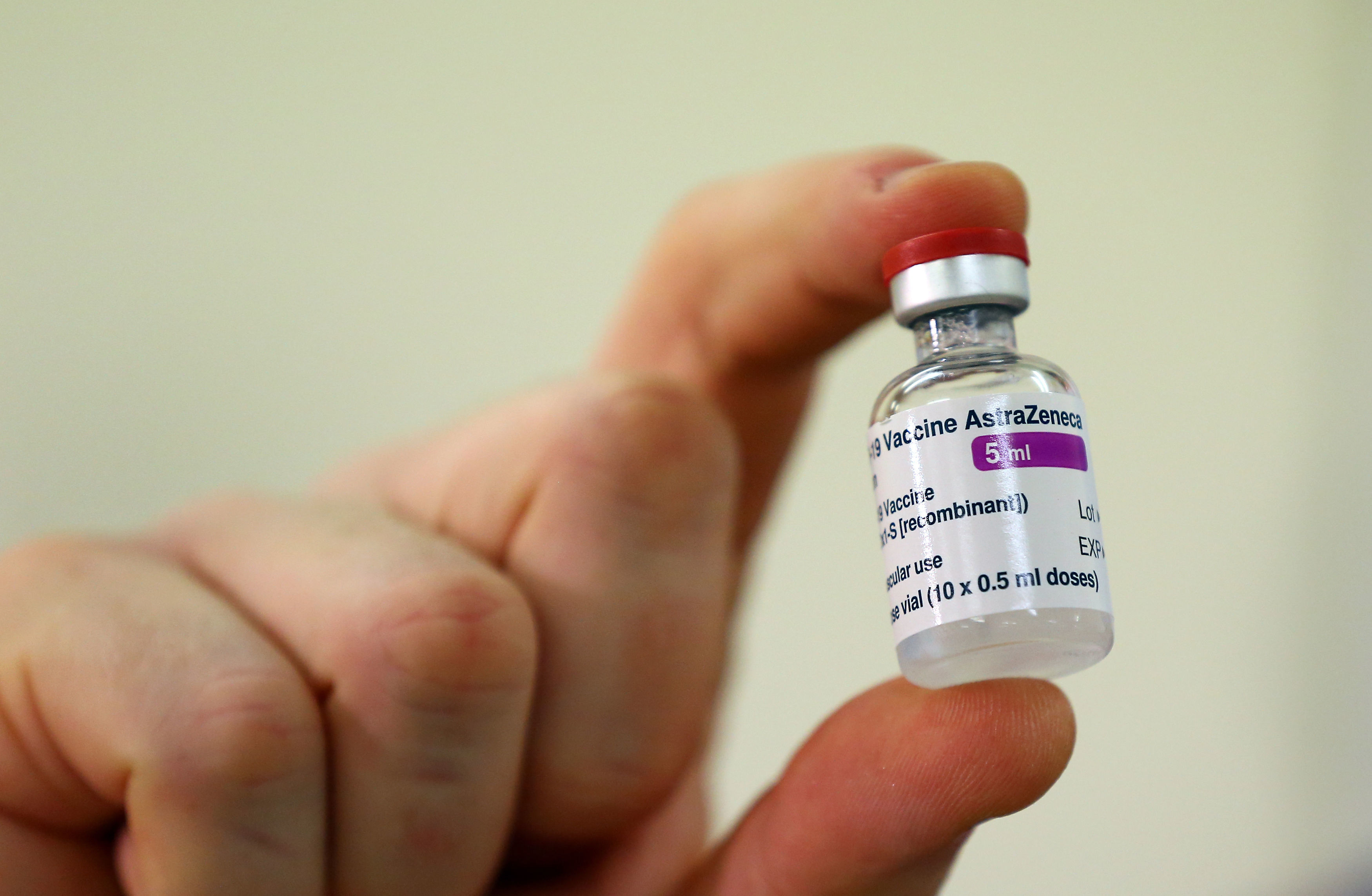