A SCHOOLGIRL who became hooked on cocaine and vodka aged TWELVE was forced to have an abortion as a child – when a 30-year old man got her pregnant.

Lowri Hawkins would do FOUR lines of cocaine for breakfast before going to school in Caerphilly, Wales. 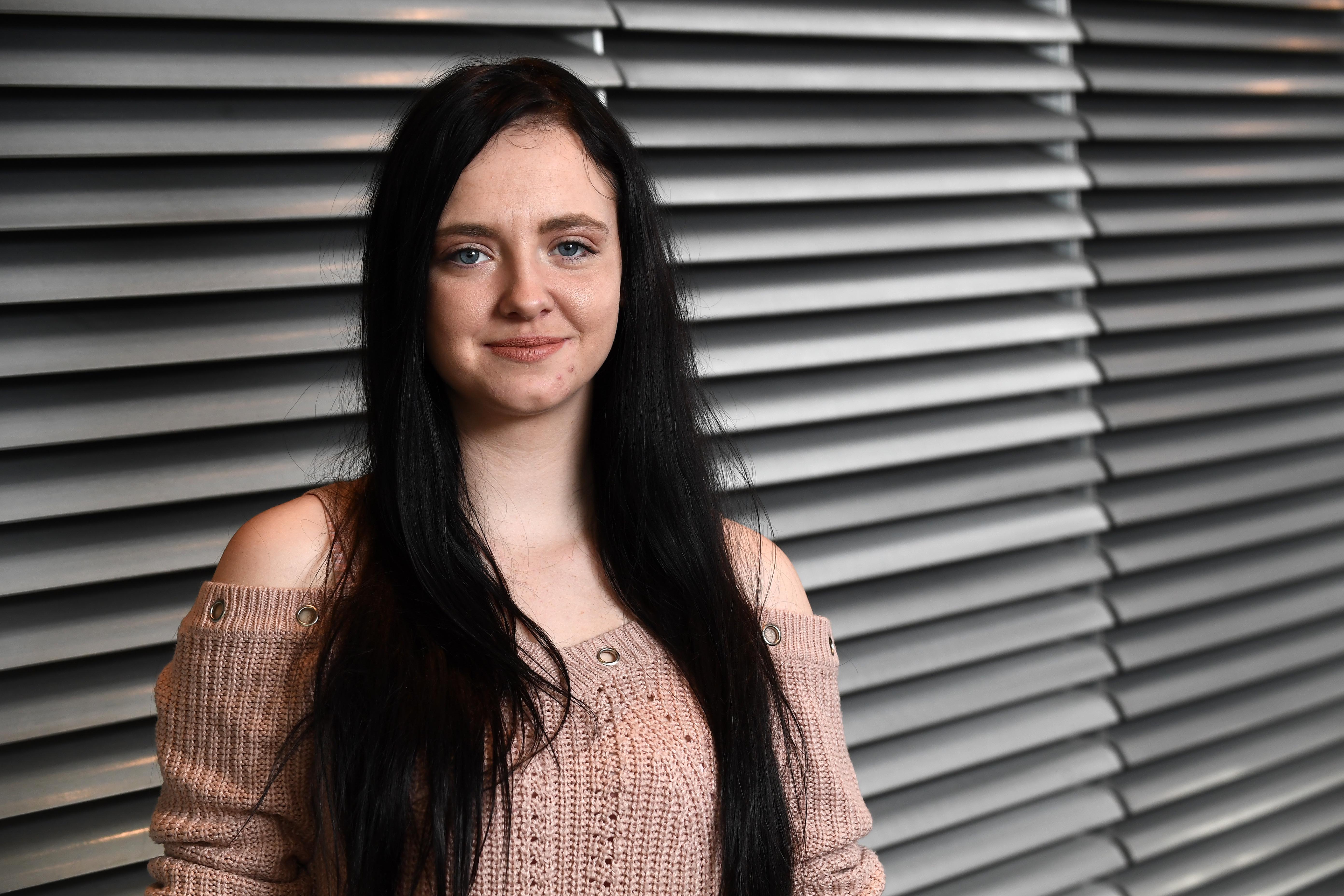 At the height of her addiction she weighed just five stone – and underwent an abortion when a local paedophile got her pregnant.

Sick Robert Davies, now 37, was jailed for 10 years for abusing her and another girl.

He slept with Lowri – aged just 13 at the time – on Christmas day in 2014 after plying her with booze.

But she turned her life around and now helps cops identify teenage abuse victims.

She said: "I wasn't listening. I was in a bad place and he was giving me what I wanted, making out like he cared about me.

"He said he loved me and I didn't care what anyone else said, in my own little bubble, I was happy.

"I was severely underweight – five stone – my body was still craving drugs."

She has now been clean of drugs for six years – and is a successful mum to a little girl.

She added: "For me, I've realised before you can do anything for anybody else, you need to love yourself.

"I want to help other people so I had to take those steps first to get myself in the right space." 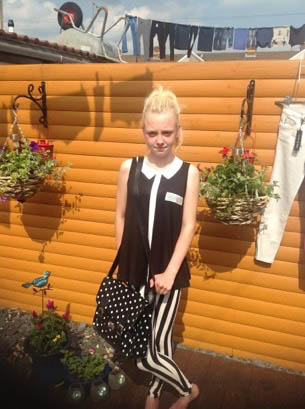 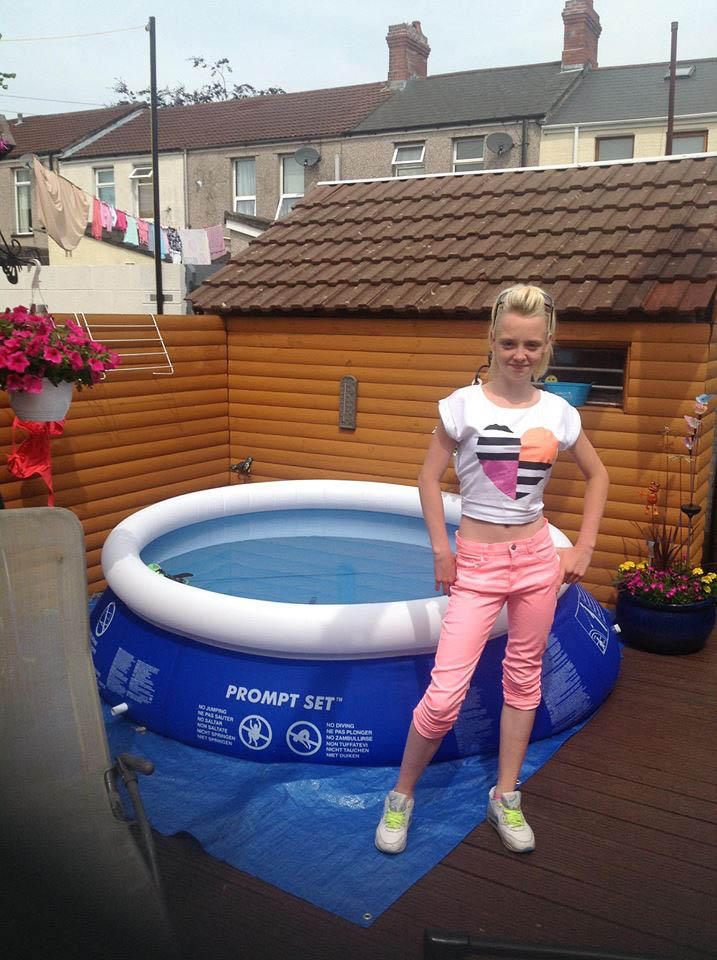