Girl, 16, killed herself after telling her mother she had been ‘betrayed’ by a ChildLine operator who contacted police after she cut off a live chat, coroner hears

A 16-year-old girl killed herself after telling her mum she had been ‘betrayed by ChildLine’ after they leaked her confidential case details to police.

Jessie Walker contacted the counselling charity via a live chat service while alone in her room in Scarborough, North Yorkshire.

She said that she was having suicidal thoughts to the ChildLine operator who only knew that the teen was called Jessie. 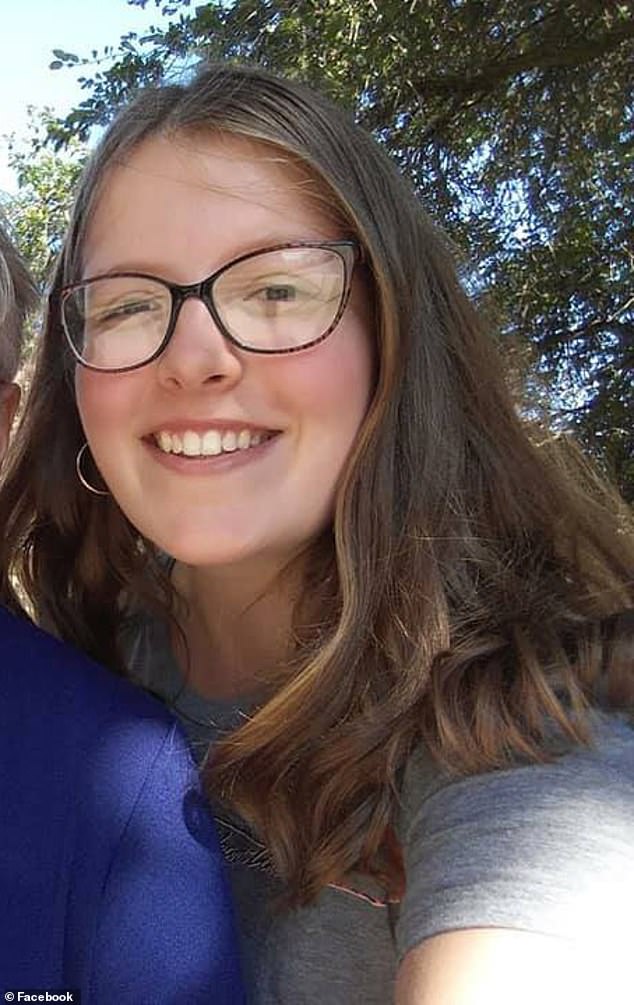 Jessie Walker, 16, contacted the counselling charity via a live chat service while alone in her room in Scarborough, North Yorkshire, to confess she was having suicidal thoughts

But after she cut short the conversation the operator became concerned for her welfare and contacted the National Crime Agency who then traced the IP address of her computer.

PC James Dunn, of North Yorkshire Police, then showed up at the teenager’s family home at 1.30am.

Her stunned mother told the officer that her daughter was asleep in bed.

PC Dunn left shortly after checking on the girl to ensure she was in no immediate danger. 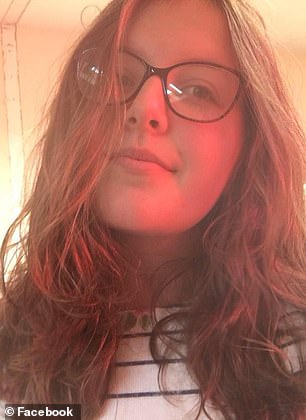 Jessie cut short the conversation ChildLine before they became concerned for her welfare and contacted the National Crime Agency, asking them to trace her IP address

He said: ‘Mrs Walker was aware Jessie had been on the internet earlier in the evening.

‘But she seemed okay after that.

‘My concerns for her immediate safety were met.’

ChildLine sent him a transcript of the conversation with Jessie which he also forwarded to a mental health worker whom the 16-year-old had been visiting.

Eventually, Jessie found out that the details of her conversation had been shared and she was devastated.

Her mother told the hearing that: ‘Jess was so angry that her confidence had been breached and the police had been around.

‘She said she felt betrayed by ChildLine.

‘She said she was tired and went back to sleep. She did not go to college that morning.’

Instead, Jessie stayed at home and watched TV but her mother said that she seemed fine.

In the evening, she was pottering around her room while Heather went out with a friend.

When Heather returned later in the evening Jessie’s stepdad Simon said the teenager was still up in the room.

Heather went up to give her some chocolates to cheer her up and found her hanging outside her room.

Her mother and stepfather tried desperately to save the girl with CPR but were unsuccessful.

Paramedics also attempted to revive her when they arrived on the scene but she never regained consciousness.

The inquest heard that Jessie had passed all her GCSEs but had a history of self-harming and became stressed while studying for A Levels at Scarborough Sixth Form College.

Heather told the hearing that no one had told her that Jessie was a suicide risk and said that the ‘beautiful soul’ had been a casualty of a ‘catalogue of errors’ by those supposed to be supporting her. 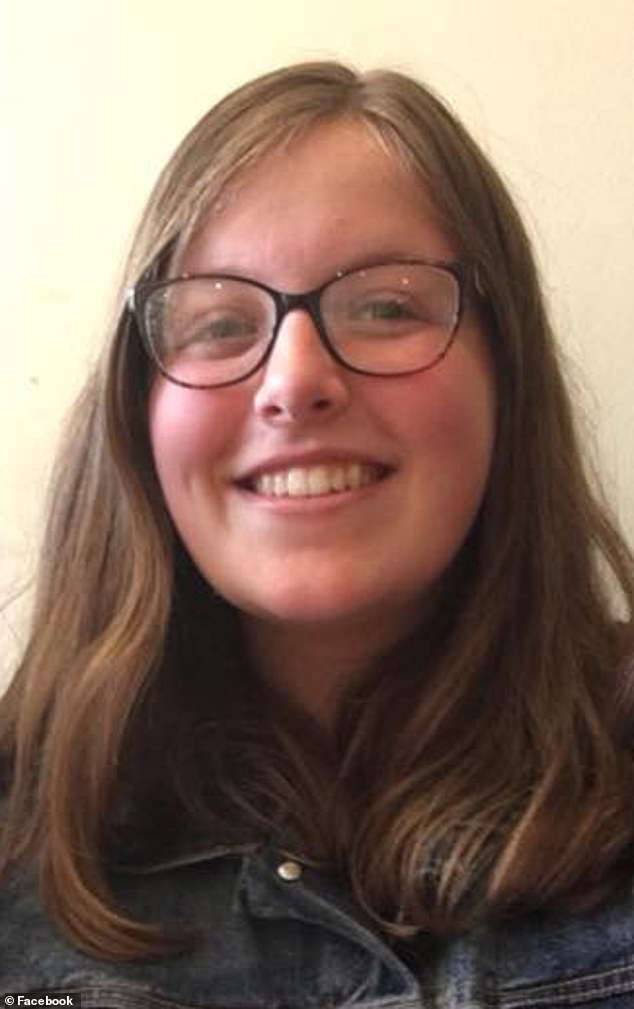 Coroner Jonathan Heath recorded a narrative verdict that Jessie had been found dead by her mum after leaving suicide notes.

But he did not make any recommendations after hearing that the mental health organisations involved had learned lessons from the tragedy.

ChildLine, who had only spoken to the police about their concerns for Jessie, agreed that the agencies needed to work closer together in the future.

The charity organisation, originally inspired by an idea by That’s Life presenter Esther Rantzen, has been run by the National Society for the Prevention of Cruelty to Children since 2005.

An NSPCC spokesman said: ‘This is terribly sad and our thoughts are with Jessie’s family. However, we cannot comment on individual cases.’

For confidential support call the Samaritans on 116123 or visit a local Samaritans branch, see www.samaritans.org for details.

These little piggies didn’t stay home — they escaped off the back of a truck in Suffolk County on Friday, prompting local cops to spring…