Drunk Aleksandr Kotov was allegedly trying to entertain his little daughter but killed them both instead in the town of Staraya Russa in north-western Russia’s Novgorod Oblast region. 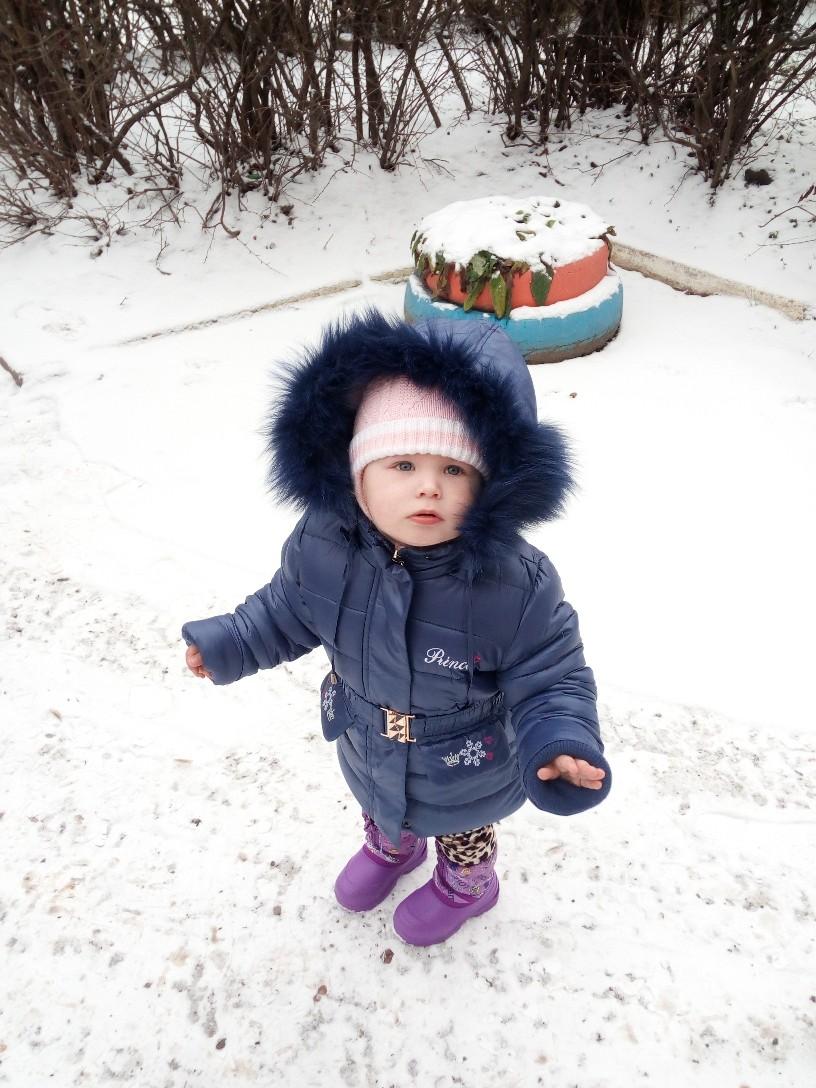 Reports say Kotov was babysitting his two-year-old daughter while his wife was at work.

The father, who reportedly had been drinking while babysitting his daughter, decided to drive to a shop to buy a few goods.

Kotov took his daughter in his Lada Niva, a Russia-manufactured car, and headed to the store

On his way, he reportedly decided to entertain the child by driving his car across the frozen Polistriver.

The father drove off the road and started moving across the frozen river.

At one point the car fell through the ice and began to sink quickly.

I feel so sorry for the child! She died because of an idiot!

According to some eyewitness, Kotov appeared on the surface of the water once holding his daughter in one arm.

They appeared on the surface for a few seconds, when the father was apparently trying to escape the icy water, before both disappeared again.

It took the rescuers about one hour to find the bodies of the victims in the river.

A rescuer service spokesperson said to local media: “The father could have saved his daughter’s life if he had thrown her on the ice.”

According to some witnesses, who saw Kotov several hours before the incident, the father was drunk.

Social media user ‘Aglaya Ivanovna’ said: “I feel so sorry for the child! She died because of an idiot!”

And ‘Sergey Fedorov’ added: “I am from this town. I did not know this idiot, thank God, but nobody even walks on the ice in the river.

“Everybody knows it is dangerous. All the town is shocked!”

The police initiated a criminal case. The investigation is ongoing. 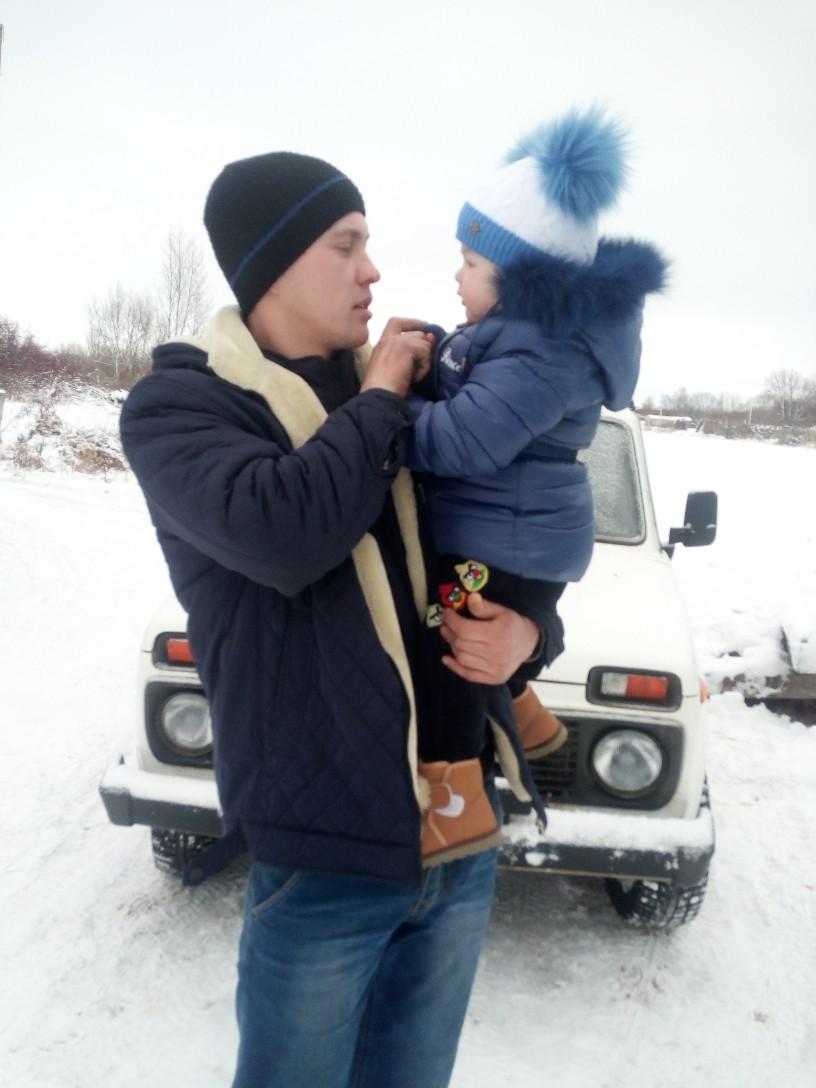 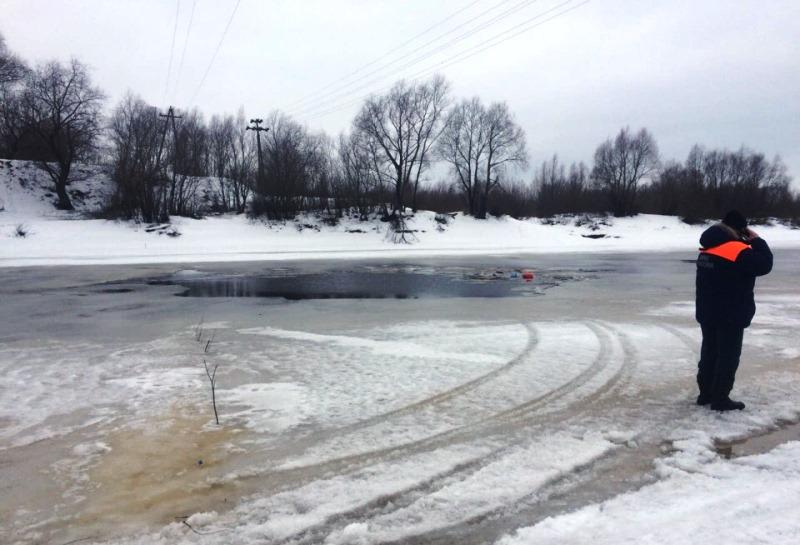 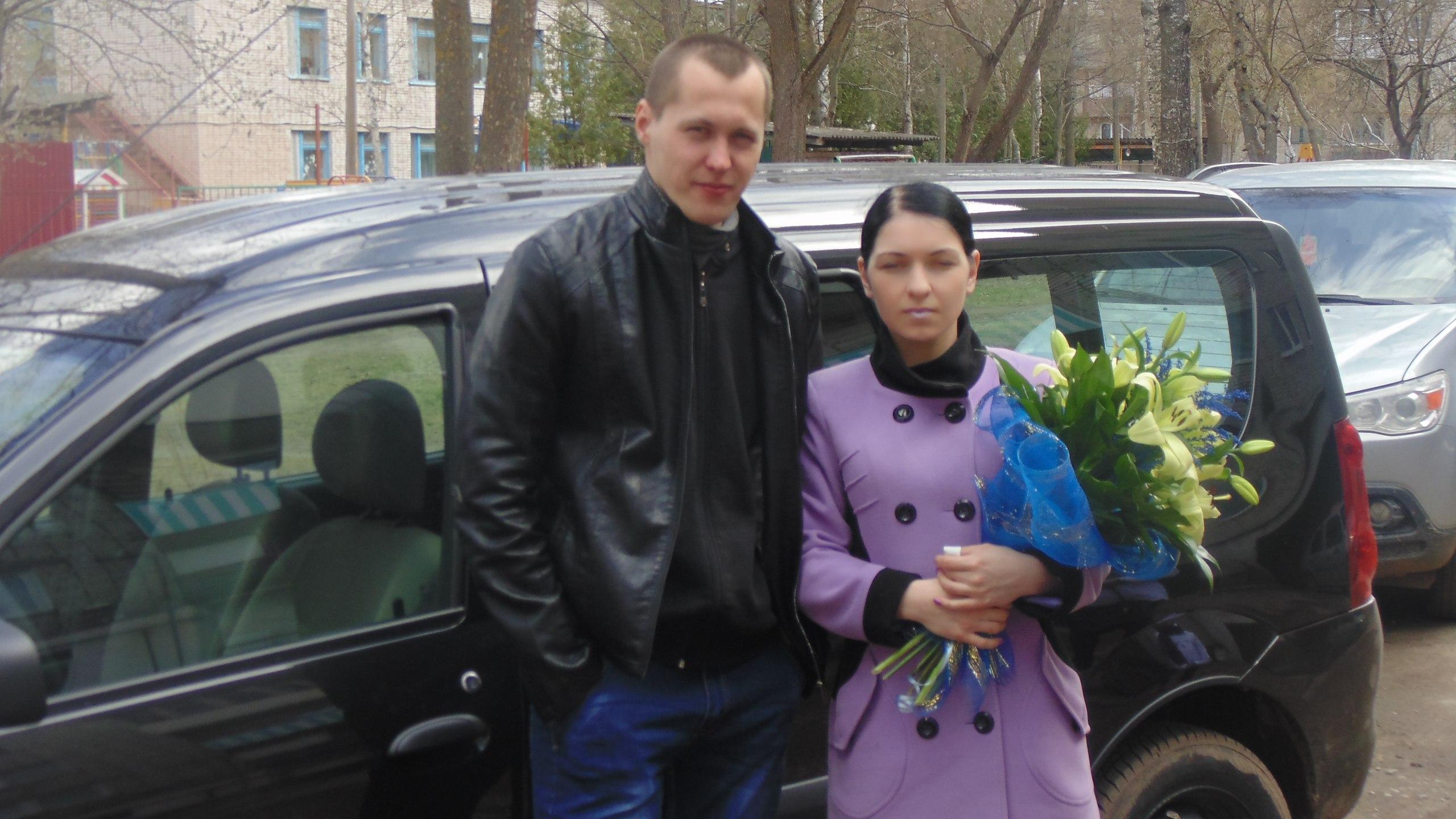