A TEENAGE girl took her own life after struggling "badly" with her body image and feelings of isolation during lockdown, an inquest has heard today.

Darcy Hollinson, 17, was found hanged in her bedroom at the family home in Tavistock, Devon last April. 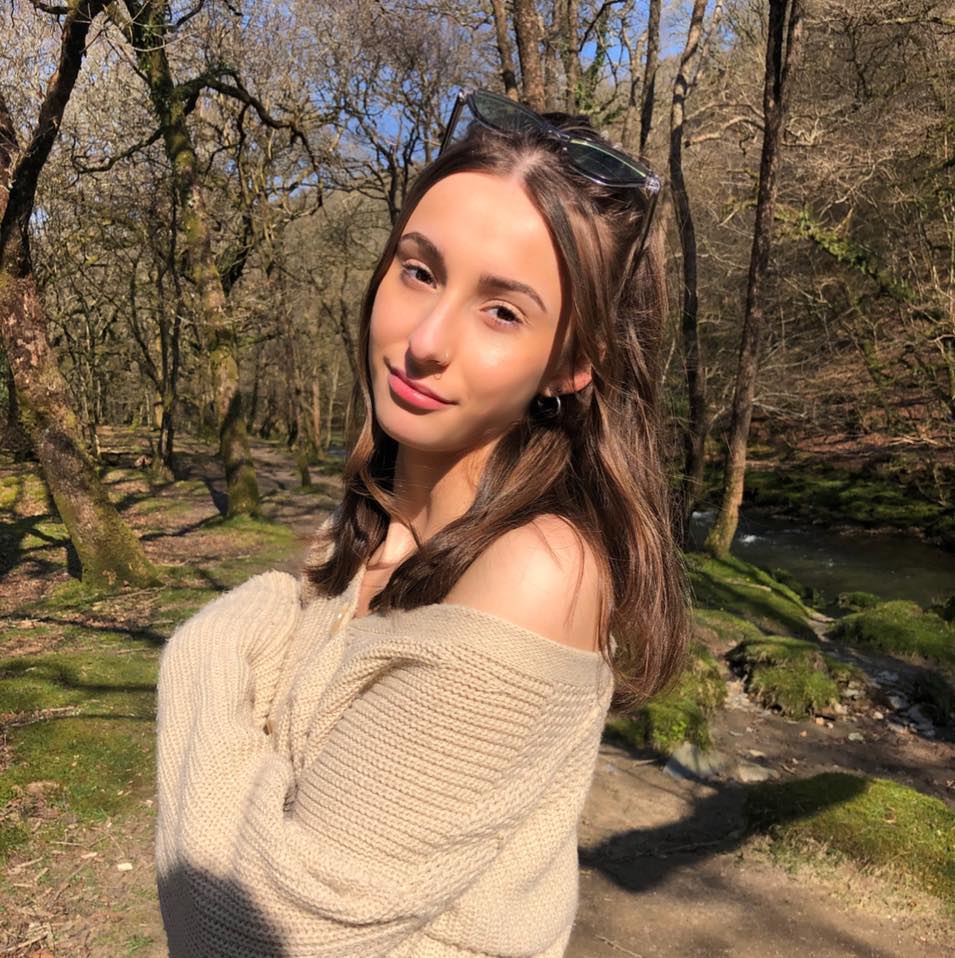 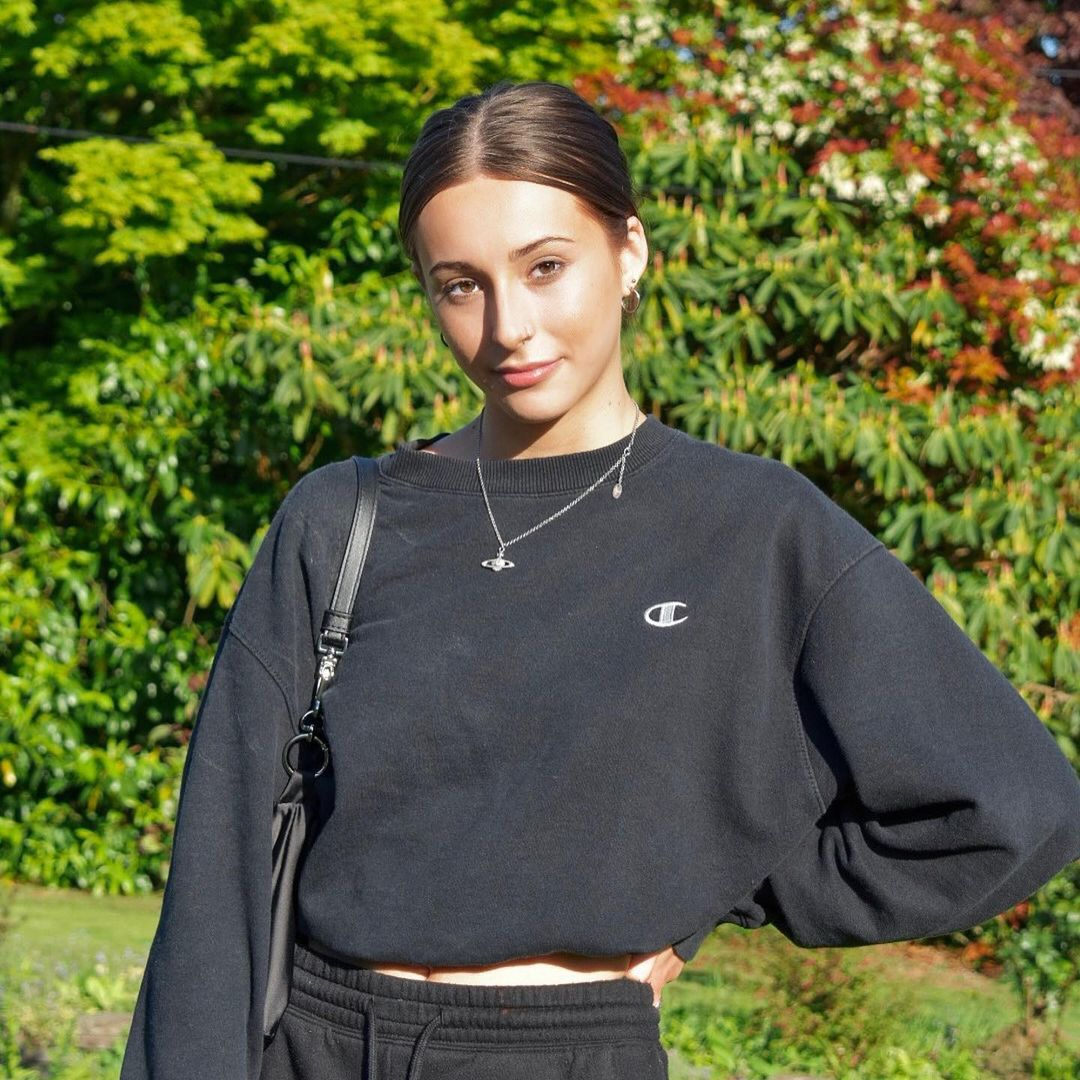 A coroner heard the youngster, who lived with her parents and siblings, had felt excluded from friendship groups.

She'd been having a hard time sleeping and was suffering with bulimia, despite the support of her "lovely" boyfriend, the inquest at Exeter Coroner's Court heard.

Darcy, a sixth form pupil at Plymouth High School for Girls, had exchanged messages with a female friend just 30 minutes before she died.

The pair spoke about relationships and their mental health, as well as suicide and the impact it would have on their boyfriends.

The expert said Darcy was "planning for the future" and hadn't expressed any indication she was planning to take her own life.

The court heard lockdown had affected the teen "quite badly", and she'd had a difficult time adjusting to the isolation.

'SO DIFFICULT TO BEAR'

A post-mortem concluded she died of hanging. There were no suspicious circumstances.

Senior coroner Philil Spinney said Darcy self harmed and suffered with body image and low mood as she battled a depressive illness.

Offering his condolences to her devastated family, Mr Spinney said the tragedy was "very difficult to bear".

It was heard that Darcy had previously taken an overdose in January 2018.

She then engaged with Child and Adolescent Mental Health Services.

However, in October 2019 she was in a "low mood and not enjoying sixth form", it was said.

In March 2020 she took a second overdose.