A TEN-year-old girl who died after being struck by an ambulance was on the way to buy sweets for a film night, an inquest heard.

Schoolgirl Shaniqua Loftman-Smith may not have been aware of the ambulance as she dashed across the road as the emergency vehicle's sirens were not playing at the time, Nottingham Coroners Court was told. 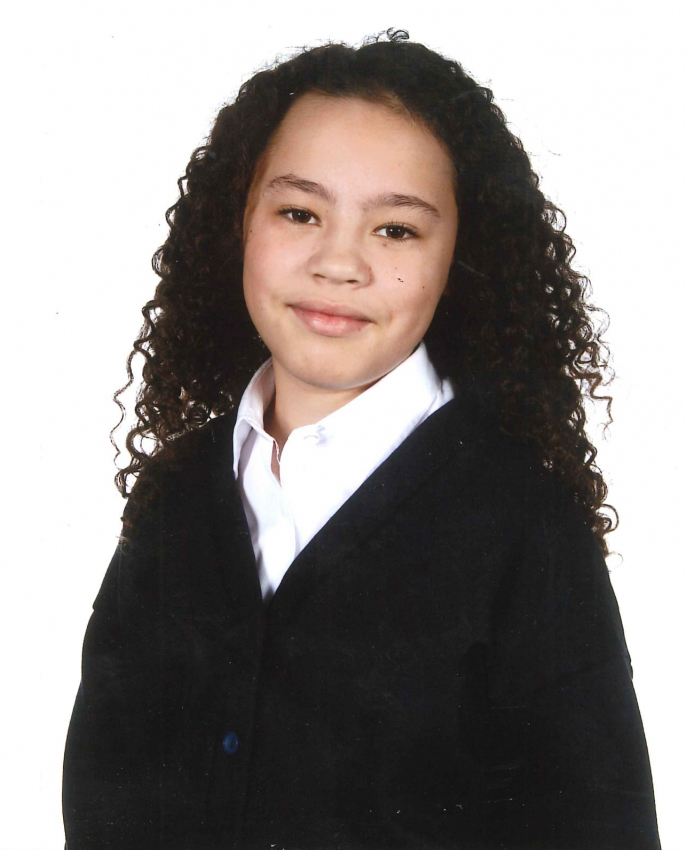 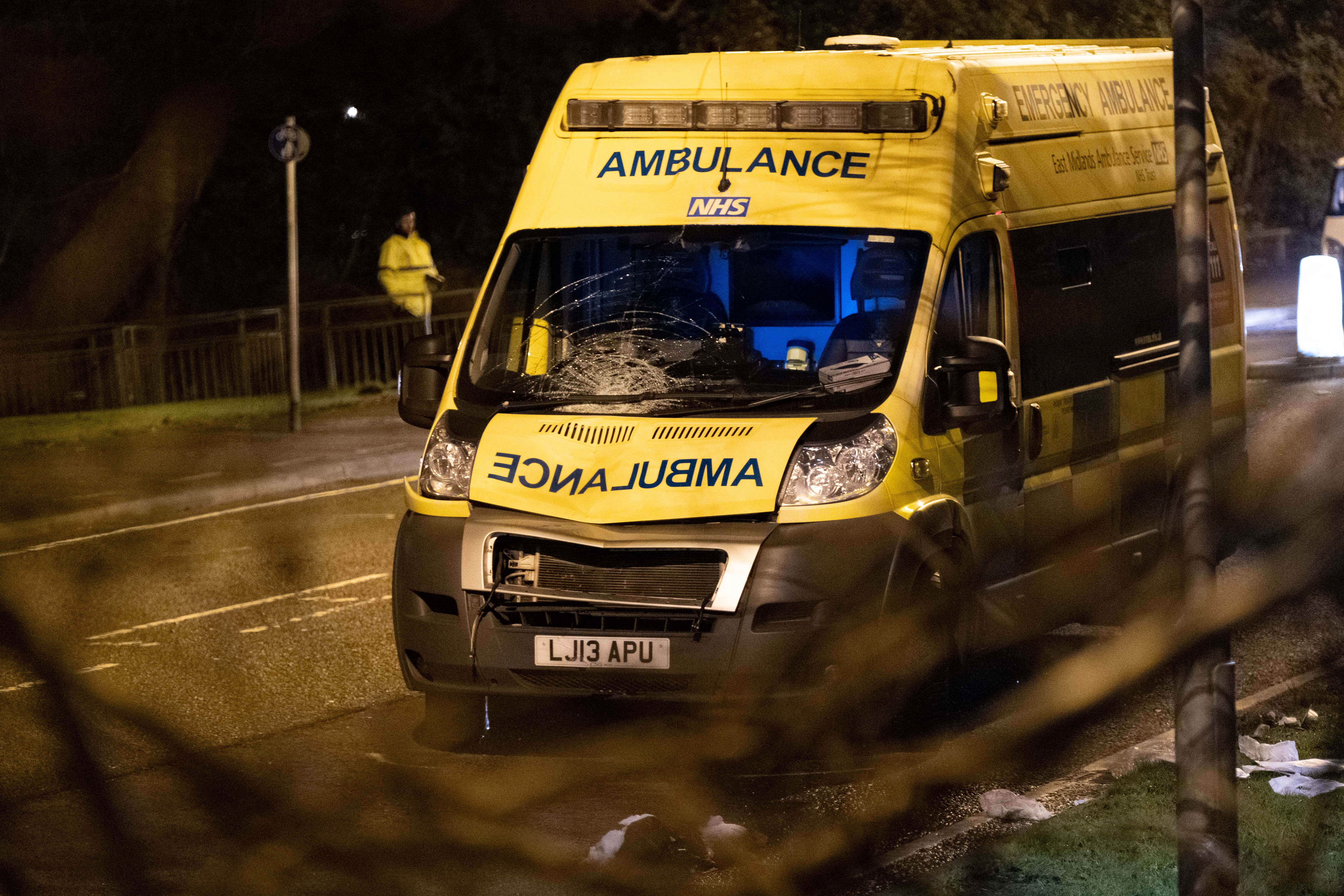 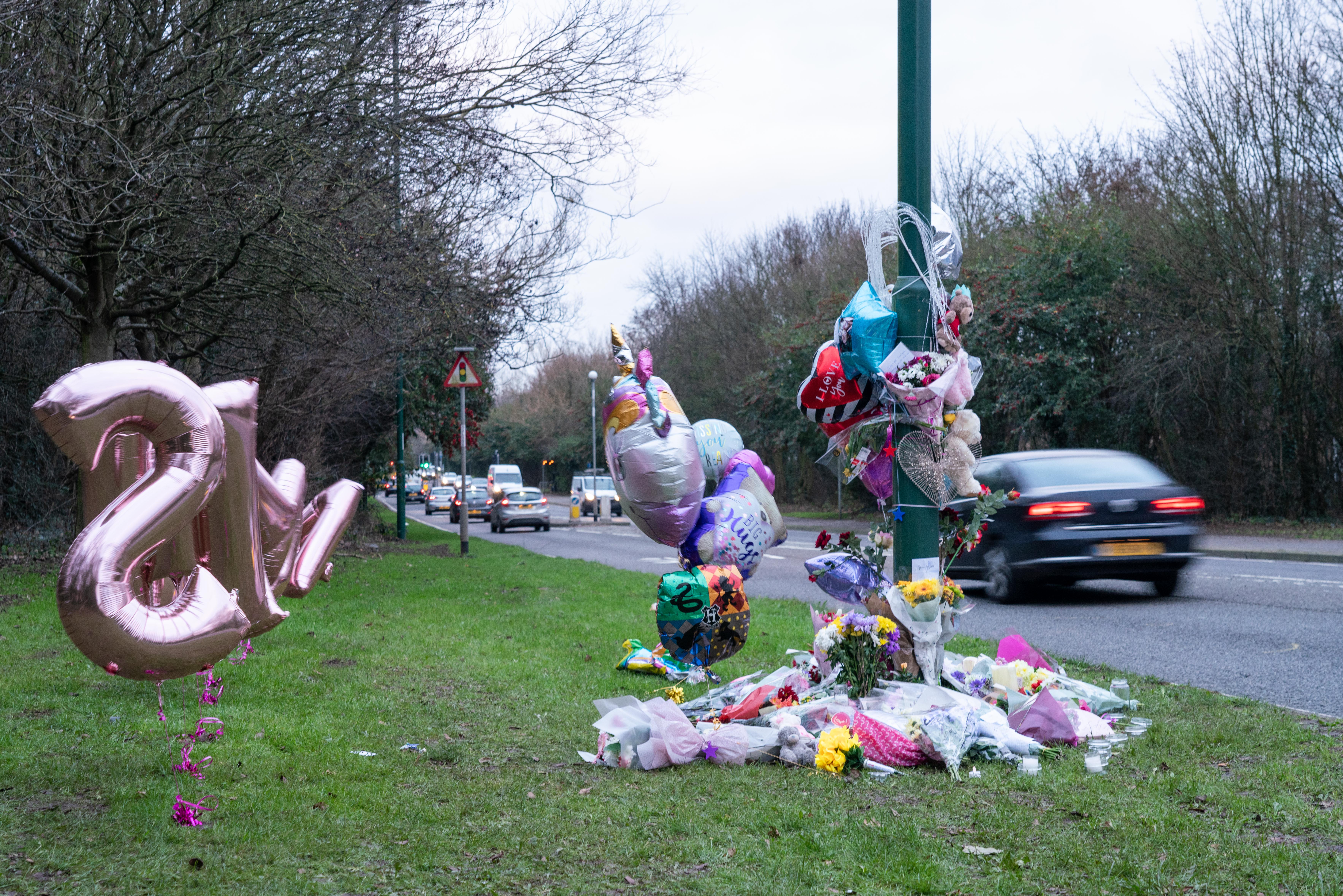 Shaniqua had been on her way to grab sweets and popcorn from a local supermarket for a night in at her home in Bulwell, Nottingham last December.

A female relative who witnessed the horrific accident – referred to as Child A – told the court: "All I can remember is just standing there, and I saw her back, and then bang. It felt so quick."

The child said the pair had walked through an alleyway just before the crash on Low Wood Road.

Rachel May, a passenger in the ambulance, said Shaniqua's figure appeared in her peripheral vision before she heard a bang and driver Paul Adcock slammed on the emergency brake.

Ms May said: "It all kind of happened within an instant."

Immediately after the crash Shaniqua's relative ran home to get help while the ambulance crew and other motorists attended to the ten-year-old-victim.

She was rushed to hospital in a critical condition but tragically died eight days later from her injuries.

He also said he felt "comfortable" travelling at the speed as he rushed to a potentially life-threatening call, despite the number exceeding the "advisory" limit followed by East Midlands Ambulance Service.

PC Andy Bell, a collision investigator for Nottinghamshire Police, said the damage profile from the vehicle suggested Shaniqua may have been running across the road at the time.

He said had the vehicle's sirens been on, it would have alerted her to its presence. 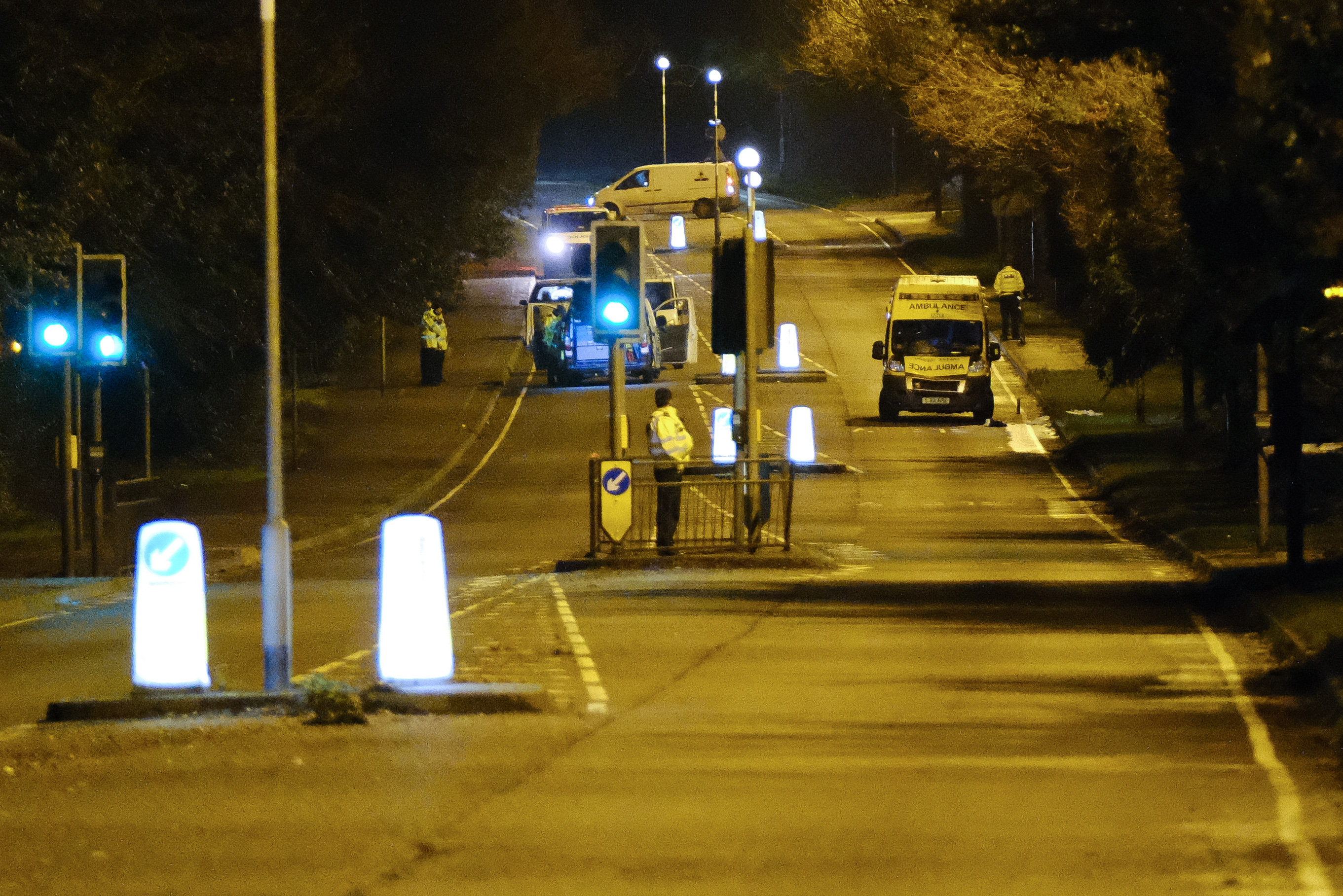 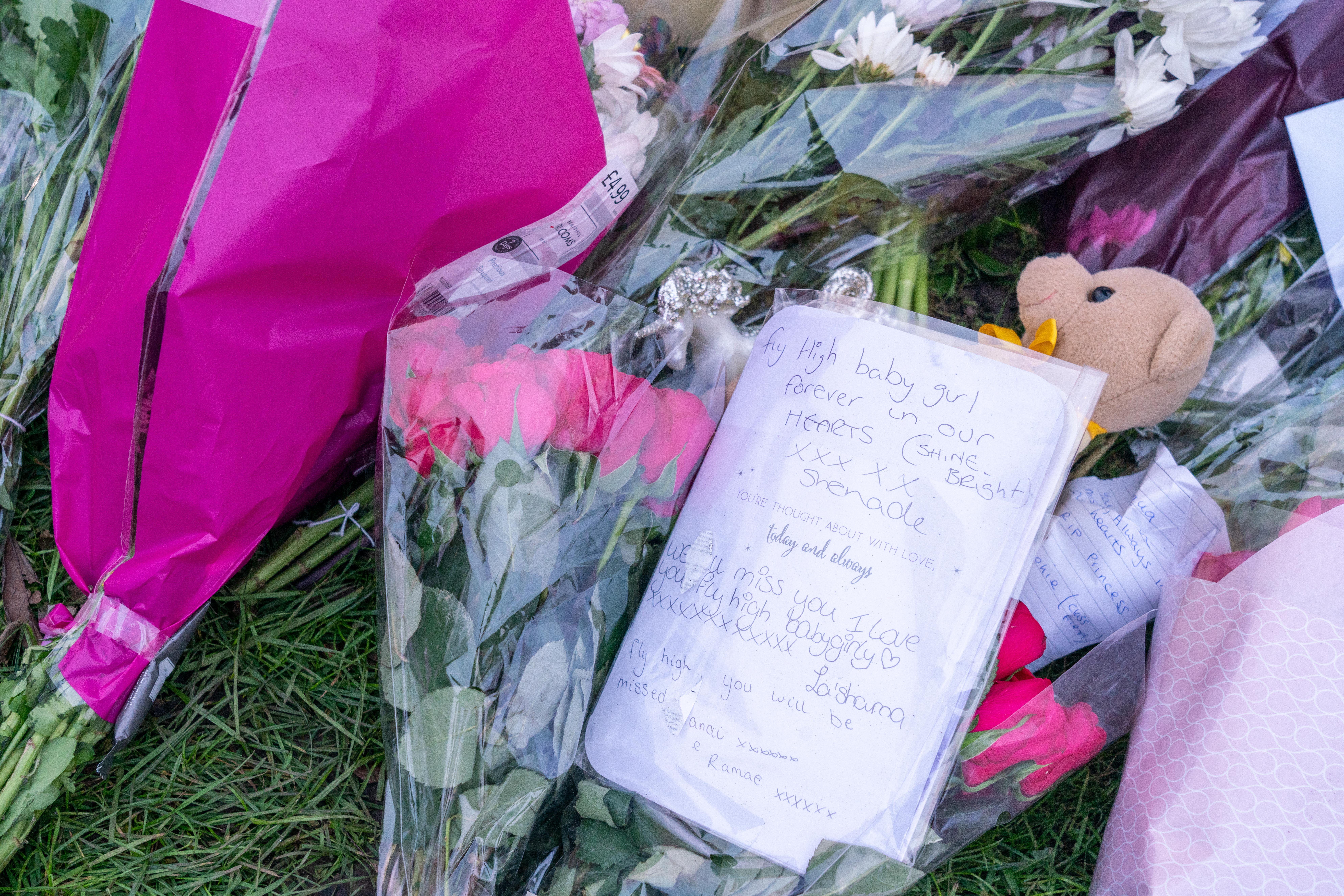 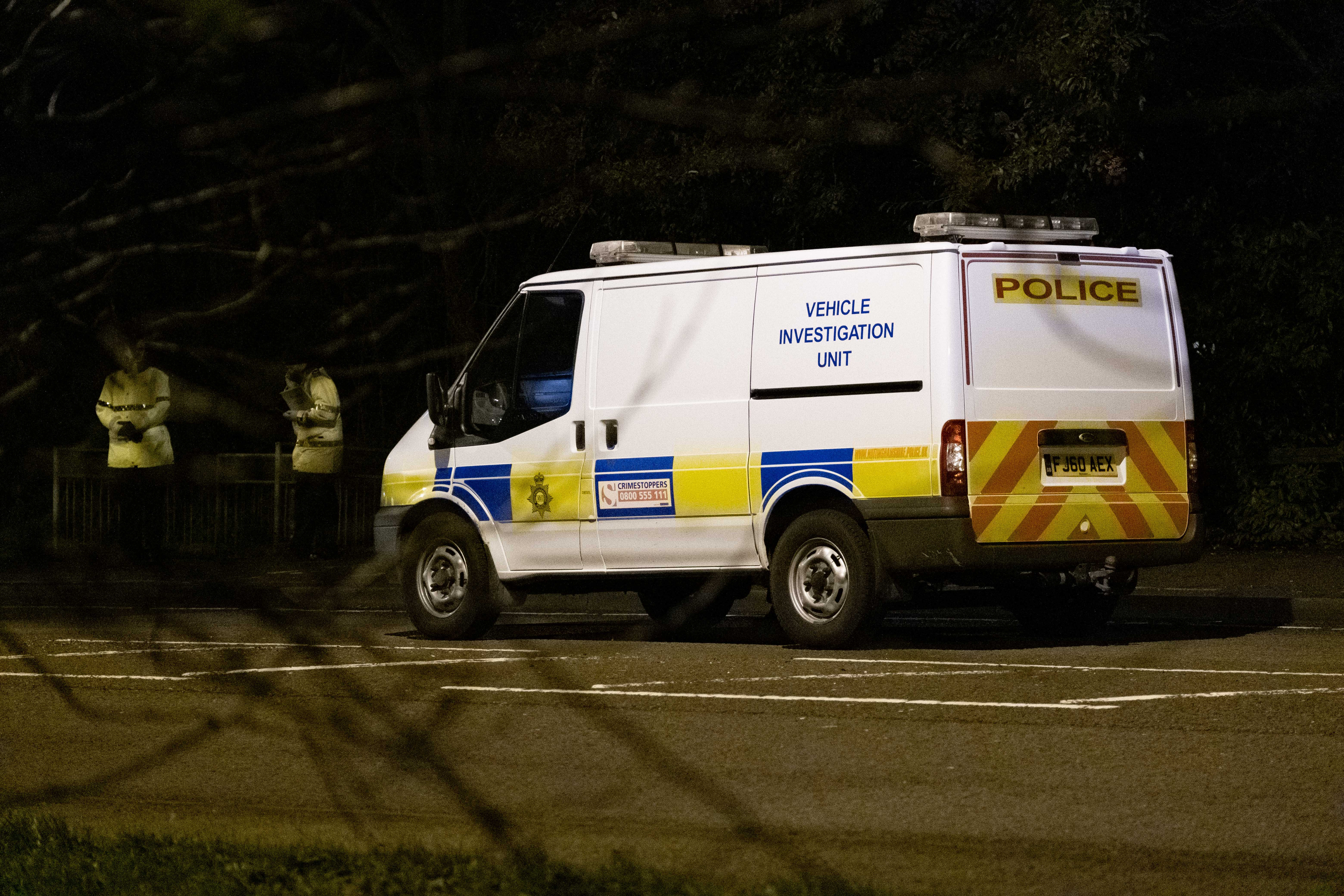 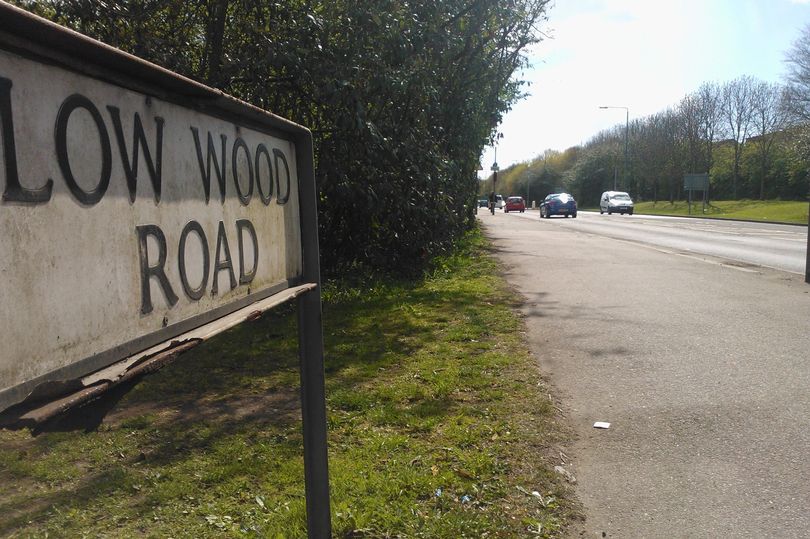