Brexit: UK and Spain agree on draft deal for Gibraltar

Madrid has sparked a furious response after it claimed “the responsibility for border control is in Spanish hands”. A deal was agreed to allow Gibraltar to join the Schengen travel zone hours before the UK left the EU on January 1. The deal between Gibraltar and the rest of the EU ensures the free movement of people and goods from the bloc into the territory.

Spanish foreign minister Arancha González Laya, speaking to Spanish newspaper El Pais, said: “Schengen has a set of rules, procedures, and instruments to apply them, including its database, to which only Spain has access.

“Gibraltar and the United Kingdom do not.

“In order to enter a Gibraltar integrated into the Schengen area, the responsibility for border control is in Spanish hands.

“That is why the final decision on who enters the Schengen area is Spanish, of course.” 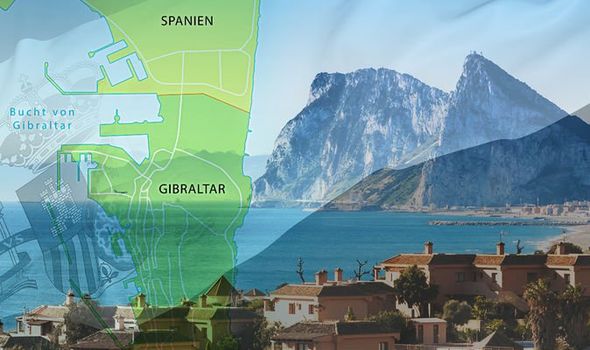 Mr Picardo said that “under the New Year’s Eve Agreement only Gibraltar will decide who enters Gibraltar”.

Gibraltar voted Remain in the 2016 referendum.

The new deal will enable the 15,000 Spanish people to continue working in Gibraltar without barriers. 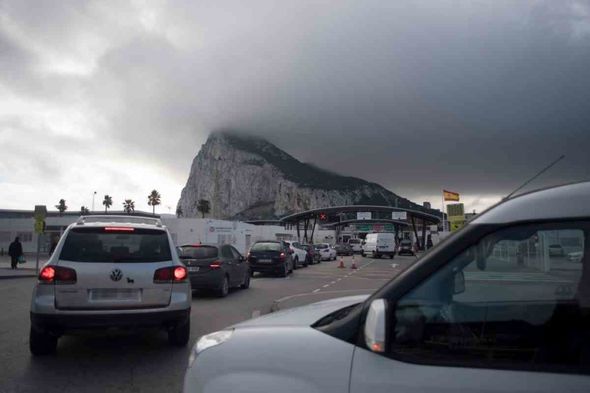 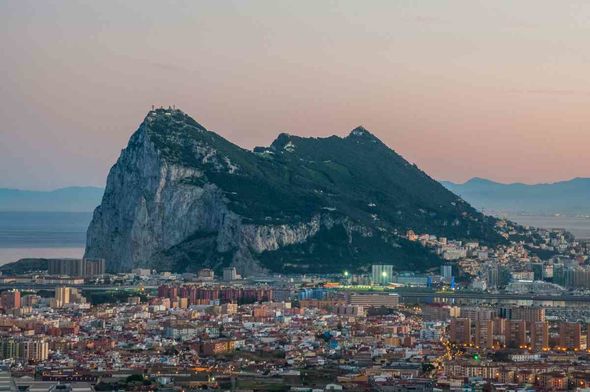 The Spanish foreign minister Ms González Laya added: “With this agreement, the fence is removed, Schengen is applied to Gibraltar.

“It allows for the lifting of controls between Gibraltar and Spain.”

Ms González Laya added the deal between the UK and Spain will mean that Gibraltar will have to also comply with EU fair competition rules in areas such as financial policy, the environment, and the labour market.

The UK has never been in the passport-free Schengen zone. 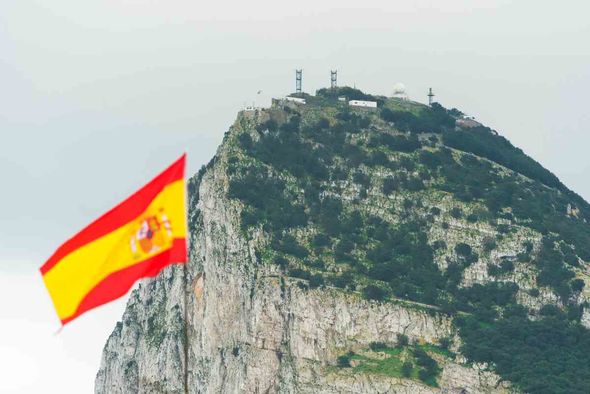 The zone includes 22 EU states as well as Norway, Switzerland, Iceland, and Liechtenstein.

Spain has always contested the sovereignty of Gibraltar.

The territory was ceded to Britain in 1713.

Britain captured the strategic naval choke point during the War of the Spanish Succession.