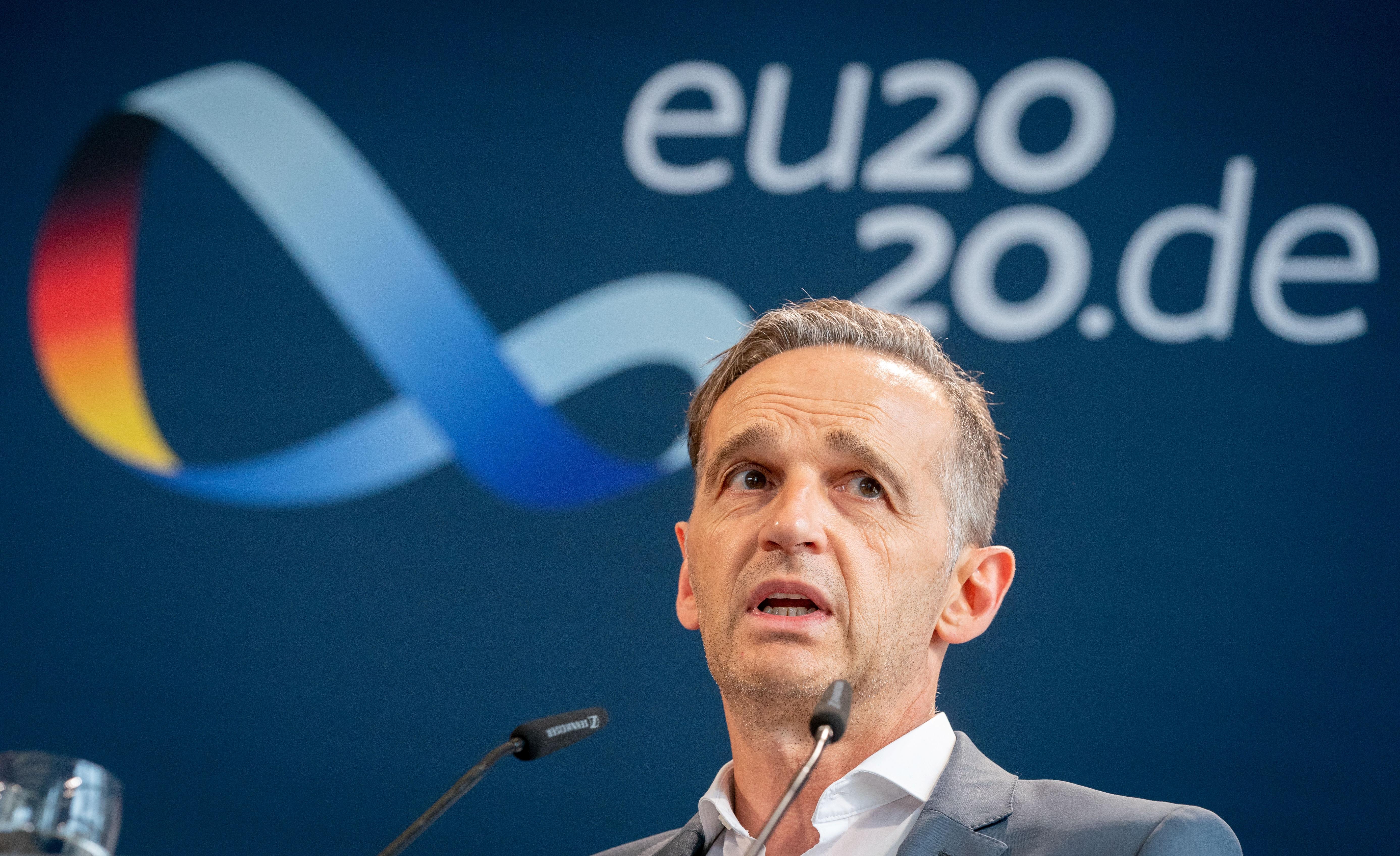 FRANKFURT (Reuters) – German Foreign Minister Heiko Maas on Monday said Europe would not follow the U.S. “America First” policy of President Donald Trump and kept up pressure on Russia to do more to clarify the case of Kremlin critic Alexei Navalny.

Speaking at a conference in Paris, Maas called for cross-border, international solutions.

“It is this awareness that makes multilateralism the cornerstone of European foreign policy,” he said according to the prepared text of a speech.

Maas also said that “dark clouds” are hovering over the relationship with Russia, which must “contribute more to clarify” the Navalny case.

Navalny was airlifted to a Berlin hospital for treatment after falling ill. His supporters suspect he was poisoned.