BERLIN (Reuters) – The head of the Social Democrats’ (SPD) youth wing has unleashed a storm of protest in Germany, including from party allies, for saying firms like BMW should be collectively owned in a clear appeal to left-wingers before European and regional votes. 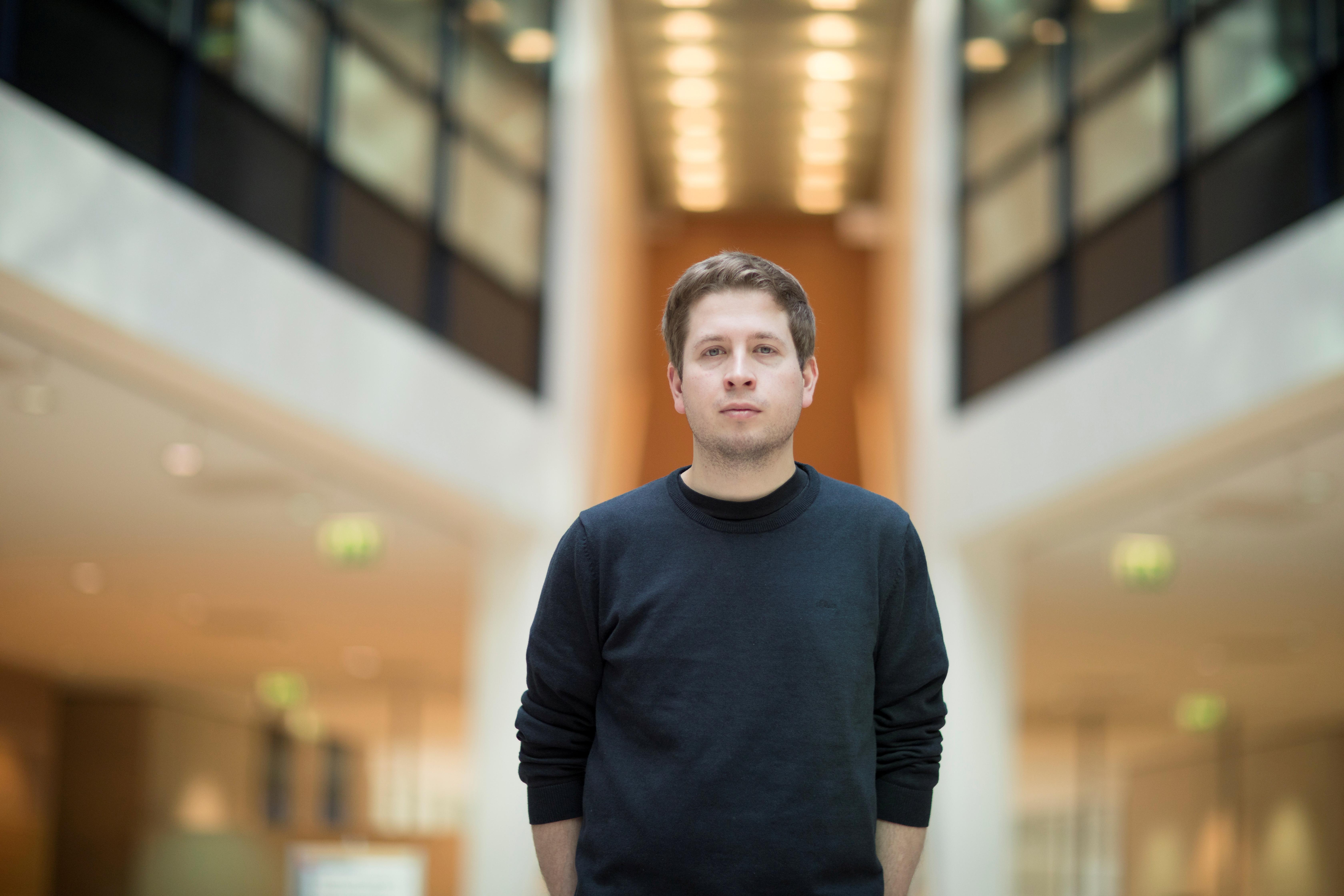 The SPD, junior partner in conservative Chancellor Angela Merkel’s coalition, is languishing in polls and risks heavy losses in the elections. It may even lose power in Bremen, a city state it has ruled for 73 years, in a May 26 vote.

JUSOS chief Kevin Kuehnert, who wants to shift the SPD to the left, told a newspaper that he favored a democratic collectivisation of big profitable firms.

“The distribution of profits must be democratically controlled. That rules out a capitalist owner of this company. Without collectivisation, overcoming capitalism is not thinkable,” Kuehnert told Die Zeit weekly.

“For me it isn’t so important if there is “state car company” or “cooperative car company” on the BMW name plate or if the collective decides that it does not need BMW in this form,” Kuehnert told Die Zeit weekly.

Within hours, conservative foes and even some SPD allies hit out at Kuehnert, 29.

“What stupid nonsense. What has he been smoking? It can’t have been legal,” tweeted senior SPD lawmaker Johannes Kahrs.

Deputy party leader Ralf Stegner also made clear he disagreed, saying members did not have to agree on everything.

Among conservatives attacking Kuehnert was Bavaria’s Andreas Scheuer, who said his ideas showed “the backwards thinking and wrong-headed retro-world view of a crazy fantasist”. Others called on party leader Andrea Nahles to denounce the idea.

Before May’s European election and four regional votes this year, the SPD is polling at 16-18 percent, below its score in the 2017 federal election, its worst performance since 1933.

Humiliation in Bremen could raise pressure from some rank and file members on the SPD’s leaders to quit the coalition.

Kuehnert also sought to tap a growing anti-gentrification movement which has led to demonstrations against surging rents and big property developers in Berlin and other cities. Some activists have even demanded expropriation from some private landlords, including Deutsche Wohnen.

“At most, everyone should own the living space in which he lives,” said Kuehnert, who has had a strong following on the SPD’s left since leading a campaign opposing the party’s participation in Merkel’s coalition last year.