EDUCATION Secretary Gavin Williamson is braced for more inflated grades as record numbers are set to get top GCSEs.

Insiders expect bumper numbers of 7 to 9 grades for candidates unable to take exams due to Covid. 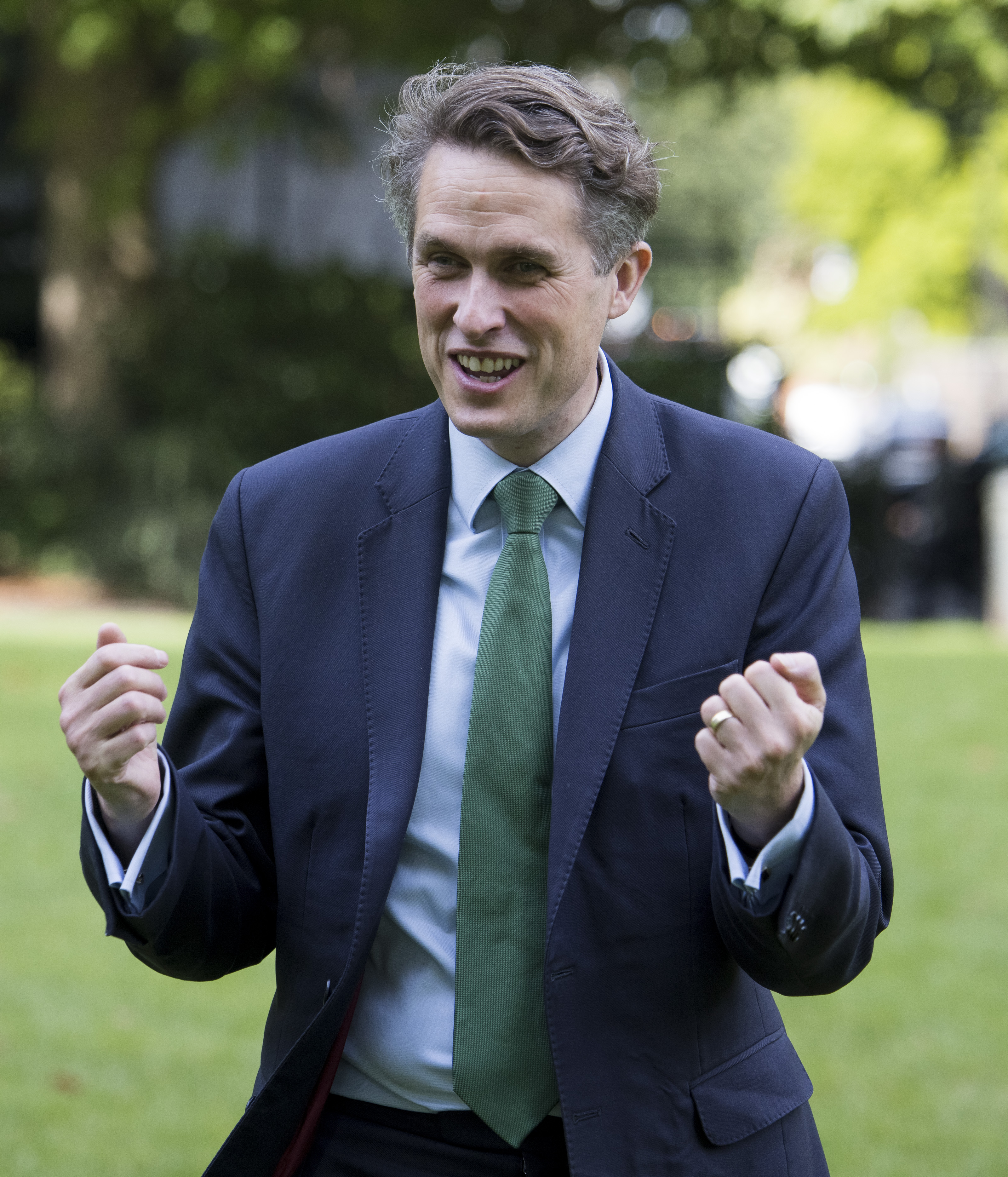 But the high marks are not expected to soar by as much as this week’s record-breaking A-level results.

Experts say the 1-9 grading system will see results “more evenly spread” than the traditional A to F system.

But more grade inflation will put Mr Williamson’s job under the spotlight again.

His department has been blighted by battles with teaching unions and gaffes during the pandemic.

These included threatening legal action against schools that refused to open, only to order them to shut days later.

Also, last year’s exams saw pupils marked down due to a computer algorithm.

When exams were cancelled earlier this year, it was decided teachers would assess their own students’ work.

That saw rampant grade inflation of A-level results on Tuesday, as 44.8 per cent of marks were at A or A*.

But education experts warned parents could start to call for the qualifications to be scrapped if even more top grades are awarded this year — making them meaningless.

Professor Alan Smithers, of the Centre for Education and Employment Research at the University of Buckingham, said: “Plentiful top grades make pupils and parents happy.

"They’re less helpful for those using the grades for admission to the next stage of education or recruitment to employment.

“With another bumper crop of top GCSE grades, the future of exams at age 16 is likely to come under threat.”

Boris Johnson is said to be mulling over sacking Mr Williamson. 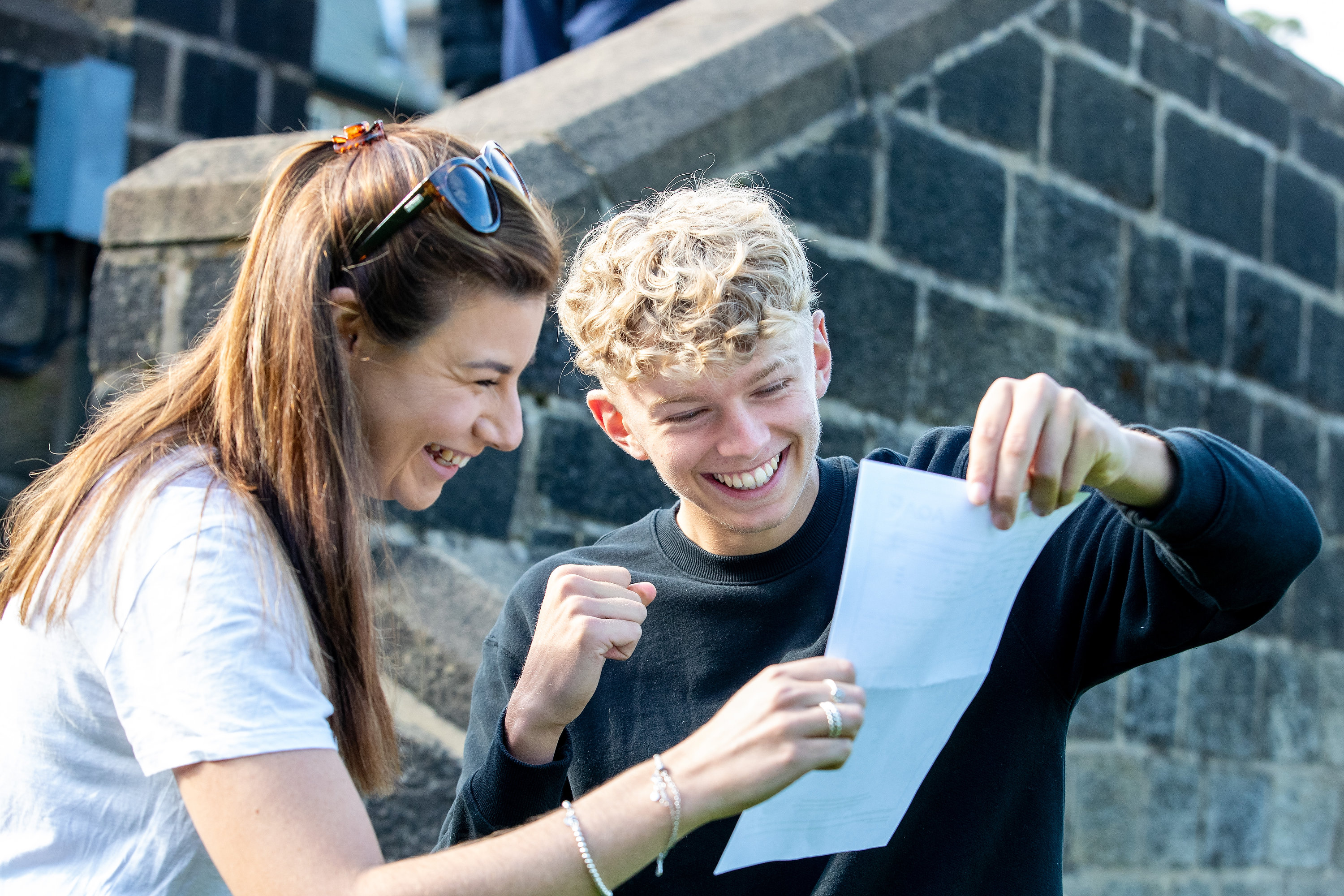