The boozy trio’s “heinous attack” left their victim in hospital. 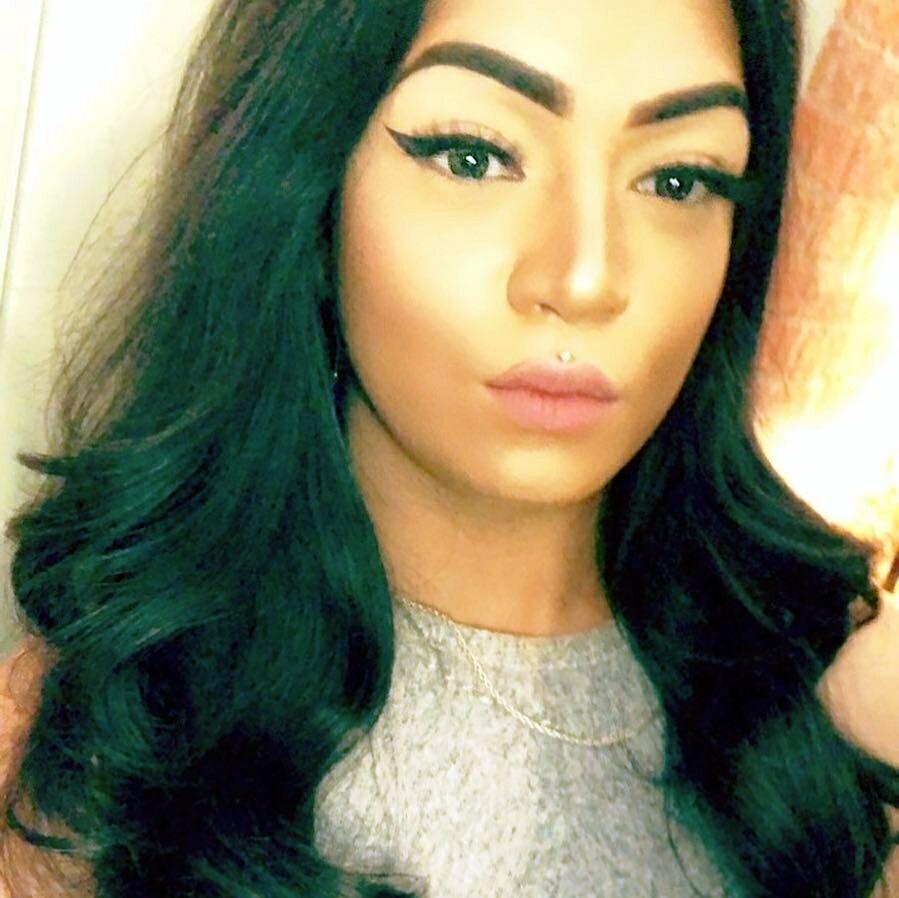 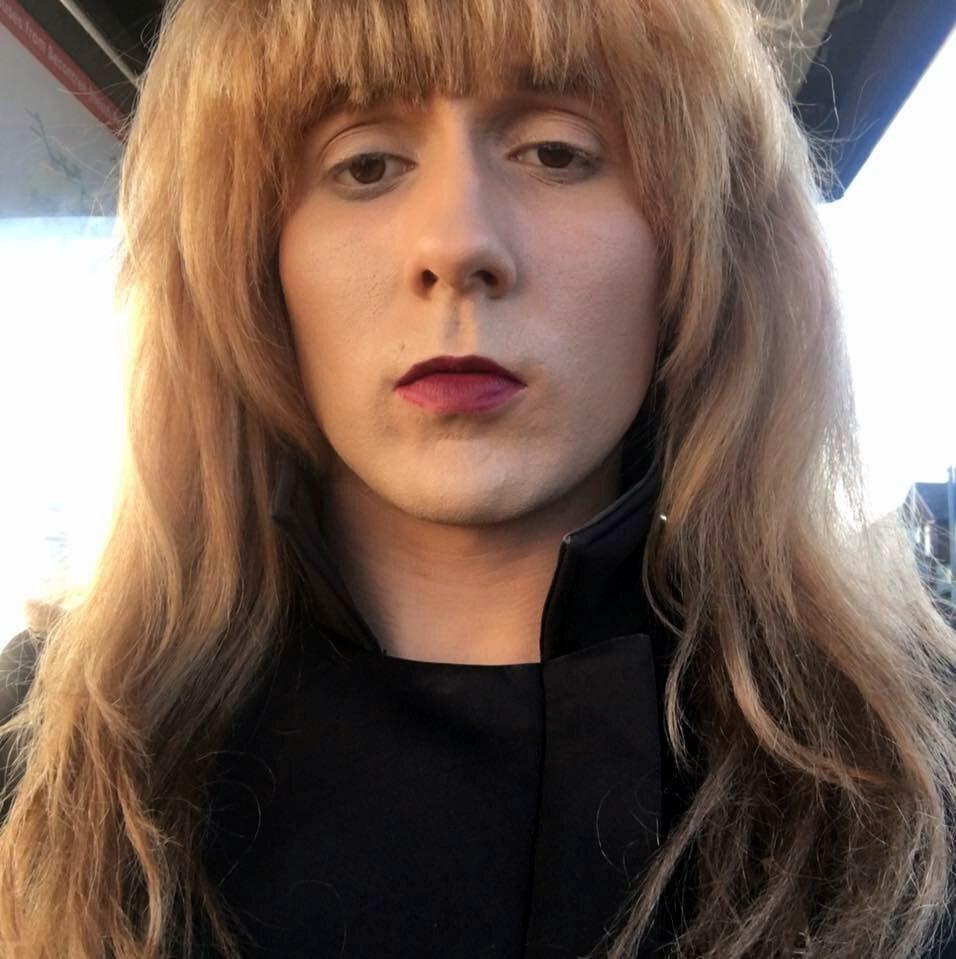 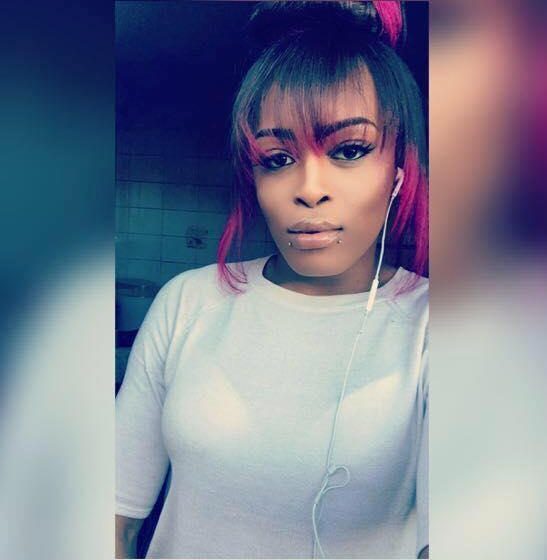 Tylah-Jo Bryan, Michael O’Docherty — who uses the name Tamzin Lush — and Amarnih Lewis-Daniel set upon the man at London’s Leicester Square tube station at 2.15am.

The three women were born male.

Mother-of-four Hannah Bryan, 22, also joined in the assault after the gang had spent the night drinking.

They targeted their victim after “minor provocation”. 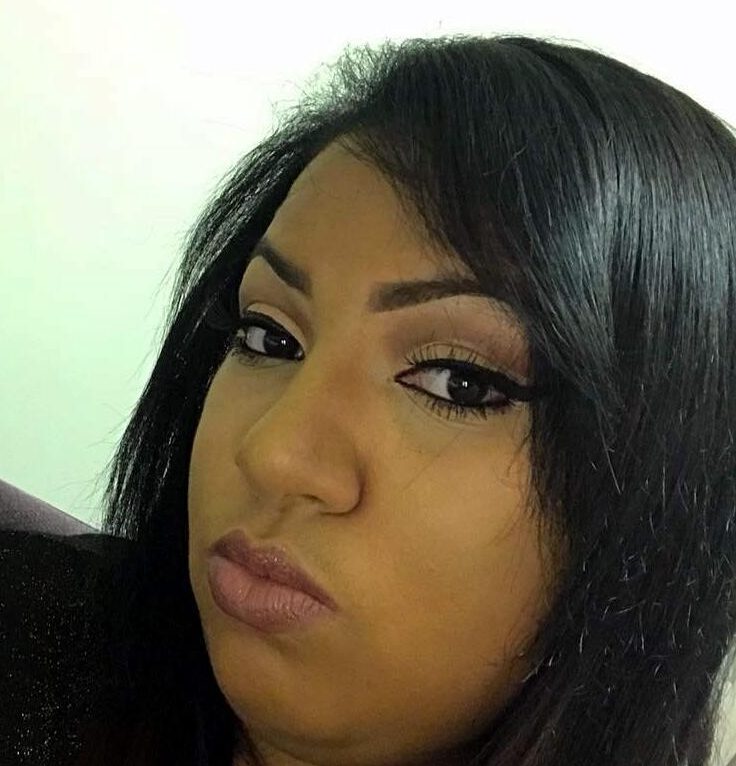 Prosecutor Julian Pozimski described it as a heinous attack with “severe violence”.

It left the man, who was not named in court, with a black eye and cuts.

Tylah-Jo Bryan, 22, and Hannah Bryan, of Barking, Lewis-Daniel, 22, of Dagenham, and O’Docherty, 27, of Romford, all East London, admitted violent disorder.

Westminster magistrate Kirsty Walker told them: “This offence is so serious that we feel it needs to be sent up to the crown court.”

They will be sentenced at Blackfriars crown court at a date yet to be set.