Winter is be coming at the end of summer.

HBO Wednesday announced that the highly anticipated "Game of Thrones" prequel, "House of the Dragon" will premiere Aug. 21, and will also be available to stream on HBO Max.

The series, which has 10 episodes in its first season, takes place 200 years before the events of the original series, following the rise and reign of the Targaryen family as rulers of Westeros. HBO previously released a trailer for the series, which stars "The Crown" actor Matt Smith. In the short teaser Smith as Prince Daemon Targaryen narrates images of Targaryens in the throne room, jousts, fights and tense moments. We also see a Targaryen king sitting on the Iron Throne, a much larger and more imposing structure in this series, more like it is described in author George R.R. Martin's books. "Dragon" is based Martin's book, "Fire and Blood." 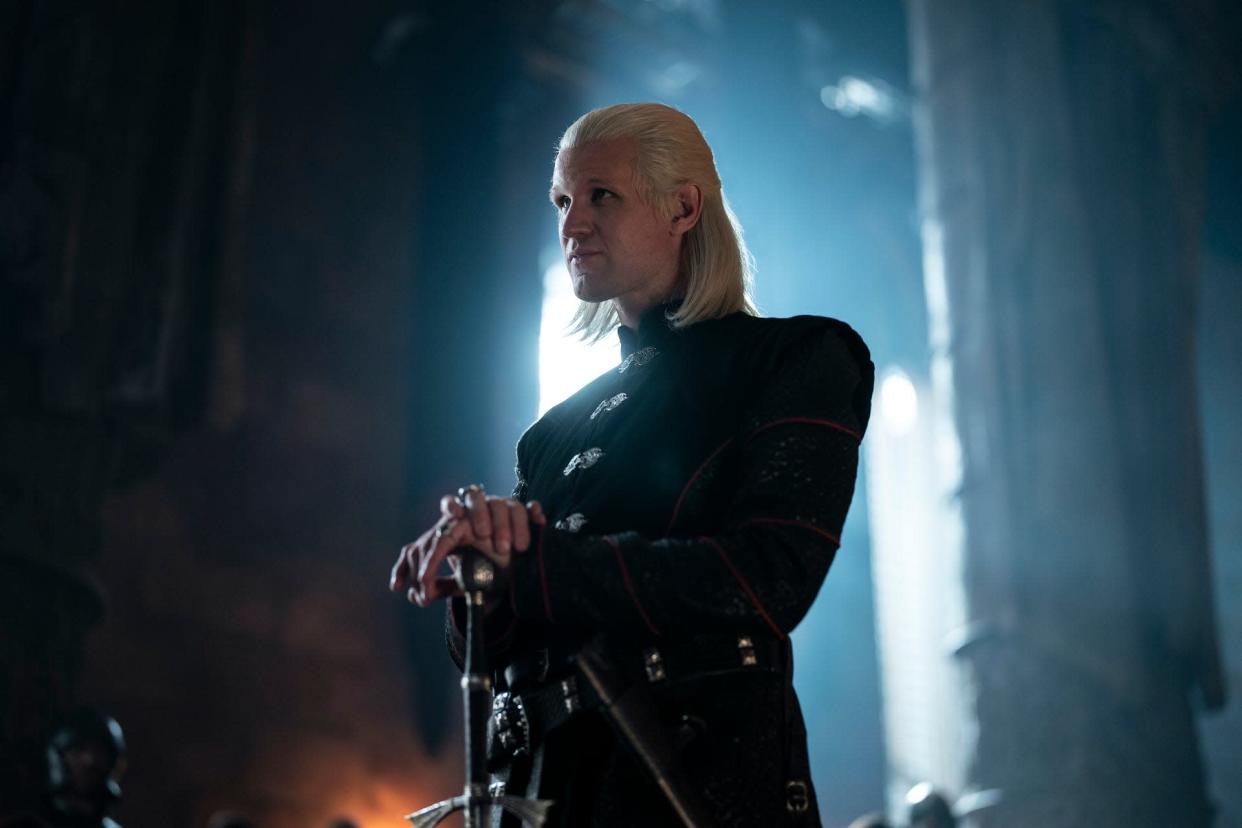 Daemon's ominous voiceover makes this dramatic statement about the Targaryen dynasty to close out the trailer: "Dreams didn't make us kings; dragons did." 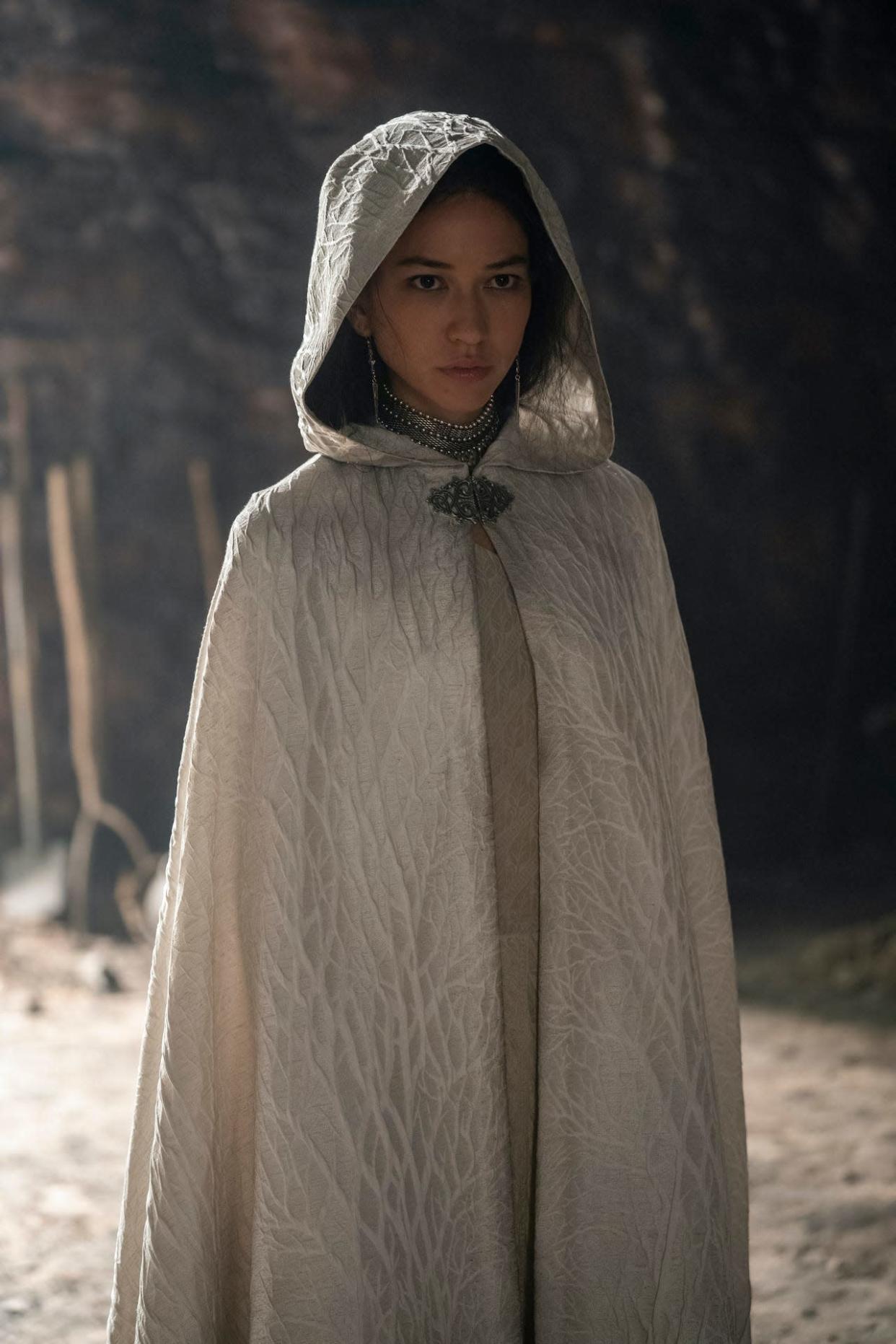 HBO has described Daemon as the "younger brother to King Viserys and heir to the throne. A peerless warrior and a dragonrider, Daemon possesses the true blood of the dragon. But it is said that whenever a Targaryen is born, the gods toss a coin in the air…" Rhaenyra is "the king’s first-born child, she is of pure Valyrian blood, and she is a dragonrider. Many would say that Rhaenyra was born with everything… but she was not born a man." 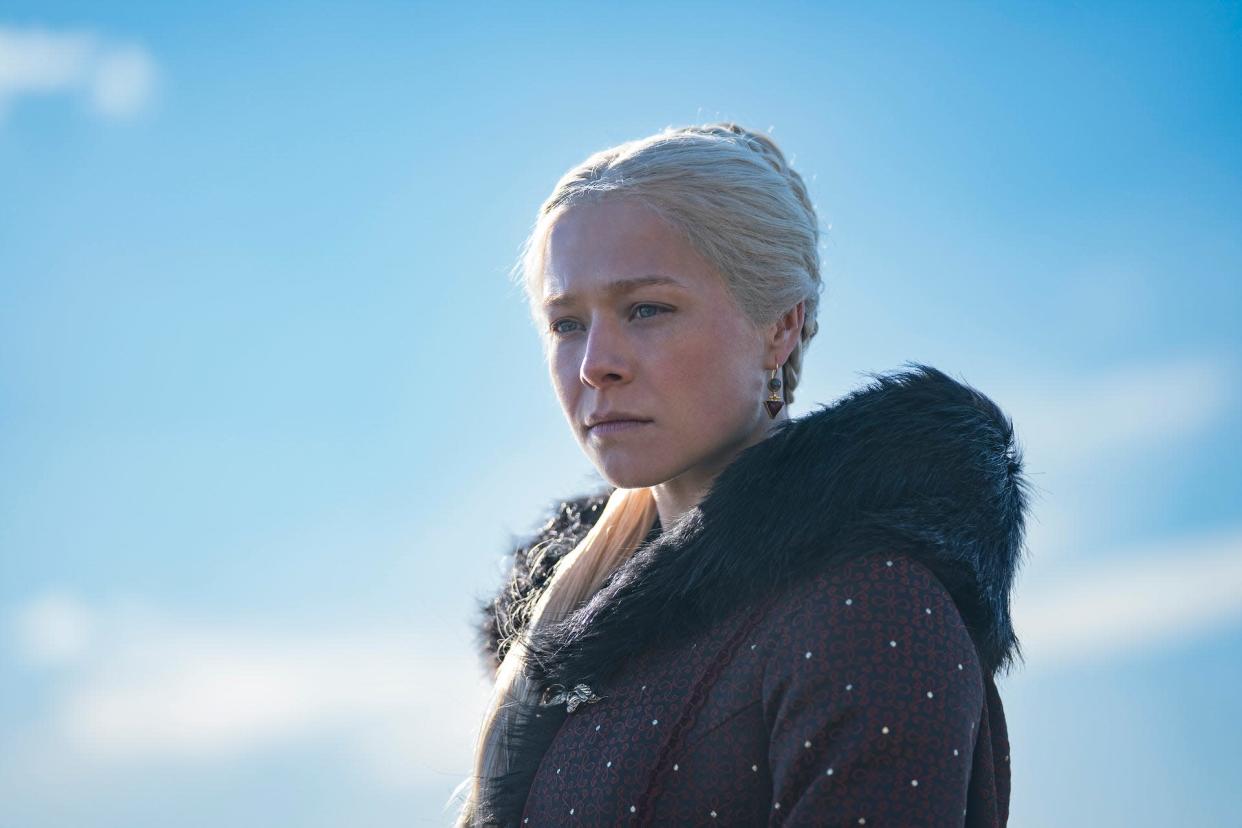 "Dragon" was one of several prequels that began development at HBO, but ultimately the only one that is becoming a series. Another, starring Naomi Watts, filmed a pilot but was ultimately shelved by the network.

More: Here's how to watch the 'Game of Thrones' prequel\

Welcome to the 'House of the Dragon': HBO releases photos from 'Game of Thrones' prequel

This article originally appeared on USA TODAY: 'House of the Dragon': Game of Thrones' prequel due in August on HBO