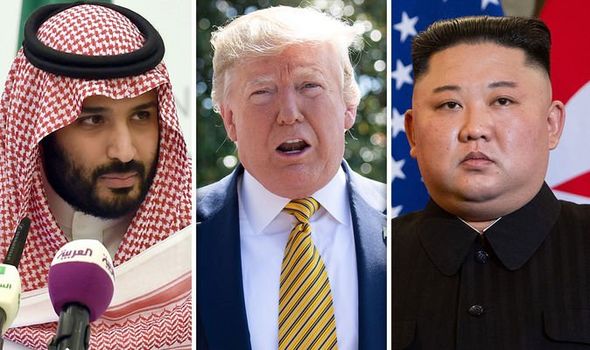 The US President said during the Summit that he hoped to see North Korean leader Kim Jong Un at the demilitarised zone (DMZ) between North and South Korea. Trump is hoping to resolve the ongoing dispute surrounding North Korea’s nuclear weapons programme. He is expected to arrive in South Korea on Saturday and then leave the country on Sunday when he will return back in Washington.

He tweeted on Friday: “While there, if Chairman Kim of North Korea sees this, I would meet him at the Border/DMZ just to shake his hand and say Hello?!”

The White House declined to comment on whether the meeting would happen.

He called him a “friend of mine” who has “really done things” to create a more balanced Saudi Arabia.

Crown Prince Salman was fiercely criticised after allegations he ordered the murder of journalist Jamal Khashoggi. 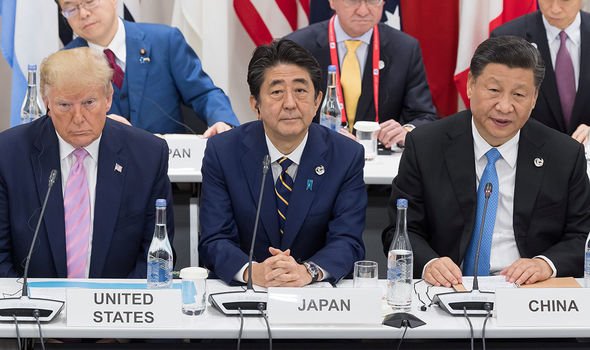 However, speaking at the G20 Summit, Trump praised Crown Prince Salman and his work on supporting women.

He said: “It’s an honour to be with the crown prince of Saudi Arabia, a friend of mine – a man who has really done things in the last five years in terms of opening up Saudi Arabia.

“I think especially what you’ve done for women and seeing what’s happening – it’s like a revolution in a very positive way.”

However, the US President declined to address reporters’ questions on the death of Mr Khashoggi.

Trump then later said on Saturday he was open to a potentially “historic” trade deal with Chinese President Xi Jinping. 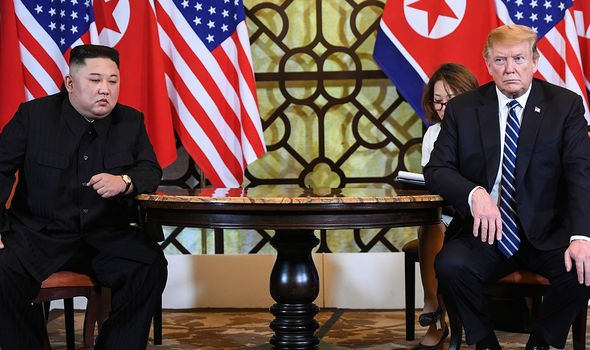 Trump and Mr Jinping began talks that could ease tensions or potentially plunge the world’s two largest economies into a deeper trade war.

Trump told Mr Jinping: “I actually think that we were very close and that something happened where it slipped a little bit, and now we’re getting a little bit closer.

“But it would be historic if we could do a fair trade deal.”

Mr Jinping said he was ready to exchange views on fundamental issues and stressed the need for dialogue over confrontation.