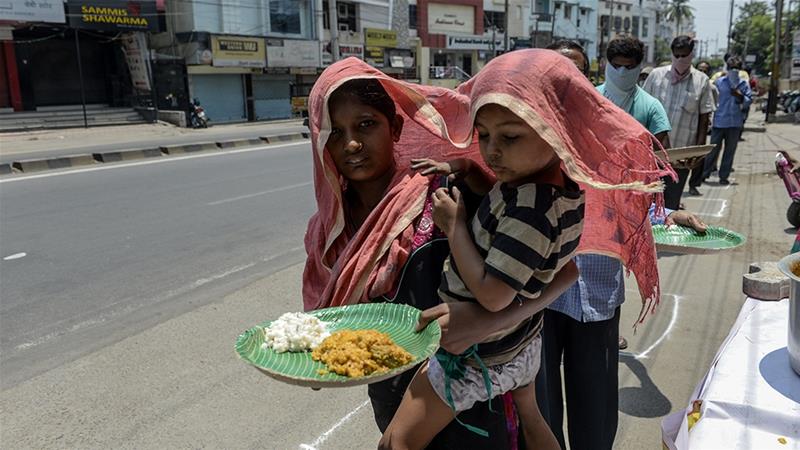 With his rickshaw sitting idle outside his one-room shack, Sailesh Kumar is one of the hundreds of millions of poor Indians hit the hardest by the world’s biggest coronavirus lockdown.

His family of six are stuck in their slum home outside New Delhi earning nothing and waiting desperately for money promised by the government.

Like an estimated 100 million others, Kumar is a migrant worker. He left his home village in Bihar, India’s poorest state, seven years ago “for a better life” and “good education” for his kids.

Before India’s 21-day lockdown began on March 25, the 38-year-old earned – on a good day – the equivalent of $4 a day cycling his rickshaw, while his wife cooked and cleaned as a domestic worker.

Now with all activity except essential services halted in the country of 1.3 billion people, Kumar can’t work, and his wife’s employers wouldn’t even let her in the building.

“They feel she will give them this disease,” he said.

Their home in the city of Ghaziabad on the outskirts of the capital is one of dozens of single-room structures in rows with shared toilets and no running water.

It is among the many potential coronavirus breeding grounds that have experts alarmed.

“We store water in buckets for drinking and cooking. We can’t waste it to wash [our] hands every time,” Kumar said.

The situation is similarly grim for Ram Kumar Gautam, hundreds of miles away in the Mumbai neighbourhood of Dharavi, India’s biggest slum.

The 30-year-old left his home in the northern city of Lucknow when he was just 17.

Until the lockdown, he used to send his family as much as he could from the $9 daily wage he earned in a factory making aluminium foil.

“How will I send money home or pay back loans? The future looks scary,” he told AFP.

Gautam said he would have starved but for the generosity of his employer, who was looking after him and other stranded employees. 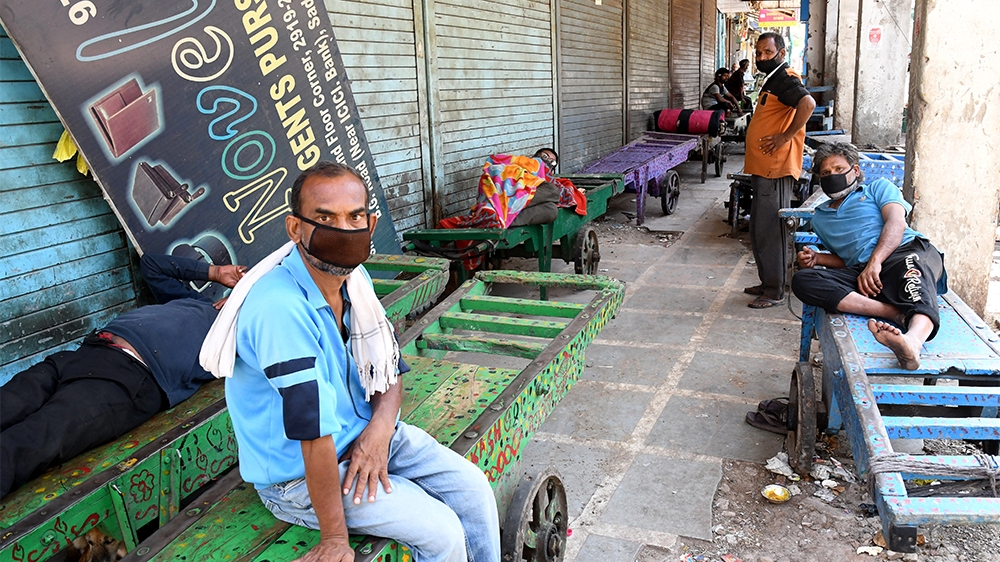 The fear of going hungry sparked an exodus by hundreds of thousands of migrant workers and their families, many on foot, back to their villages last month.

Some perished along the way.

The International Labour Organization (ILO) said this week that 400 million Indians working in the informal economy risk falling deeper into poverty during the crisis.

But all save one of the seven workers interviewed for this story said they have received nothing so far.

A government official insisted that payments were being made, saying that cash transfers to bank accounts opened by the poor under a national scheme would be completed this week.

For Rajni Devi, a mother of three who said she cries herself to sleep in a crowded tenement on the outskirts of New Delhi, it can’t come soon enough.

“Last night we had roti (Indian flatbread) with salt mixed in mustard oil,” she said.

“It’s better to die than starve like this,” the 30-year-old added.

“I keep hearing that the government will do this and that. No one has even come to see if we are alive or dead.” 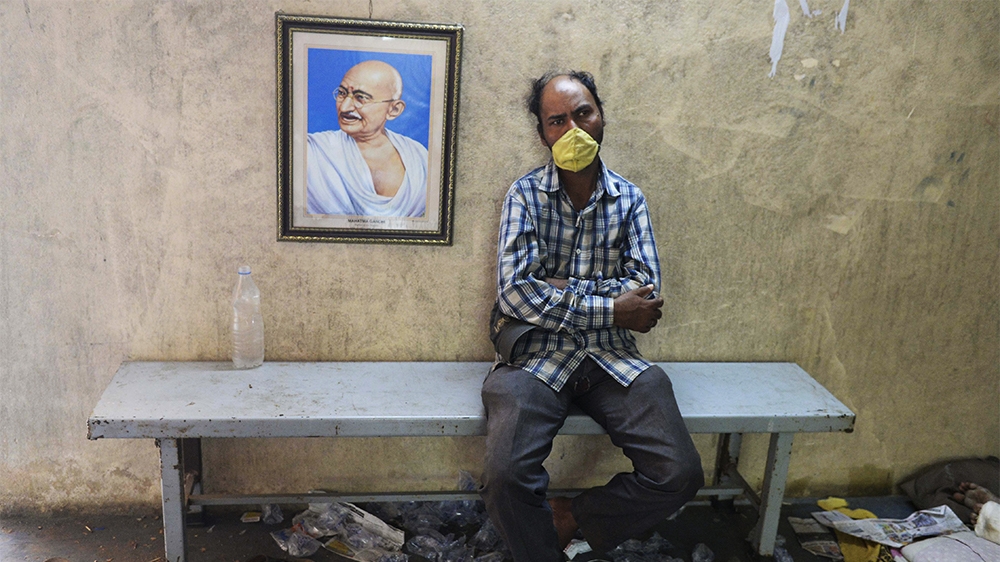 Back in Mumbai, Vatsala Shinde had a more unusual job, charging superstitious traders outside the stock exchange a small fee to feed her cow, an animal sacred to Hindus.

Now forced out of business after 37 years, she recently visited a state-run ration shop desperate for basics like rice and lentils, but the manager told her she didn’t qualify for free supplies.

She is subsisting on food distributed by a charity.

“I have never seen such a situation [where] our very survival seems to be at stake,” Shinde said

“So many of us live from one day to the next,” said domestic worker Alambi Shaikh, 70, who is now the only earning member of her family.

“It’s the poor who keep this country running,” she said. “But no one thinks we are worth anything.”