Thirty protesters were arrested in a violent riot at the Pitie-Salpetriere in Paris during May Day protests yesterday.

All were said to have “put patients in danger” as they tried to get inside an intensive care unit where a CRS riot police captain was being treated after being hit by a concrete slab.

Diana, Princess of Wales, died at the Pitie-Salpetriere on August 31, 1997 soon after the Mercedes limousine she was travelling in crashed into an underpass wall, also killing her boyfriend Dodi Al-Fayed, and their chauffer, Henri Paul. 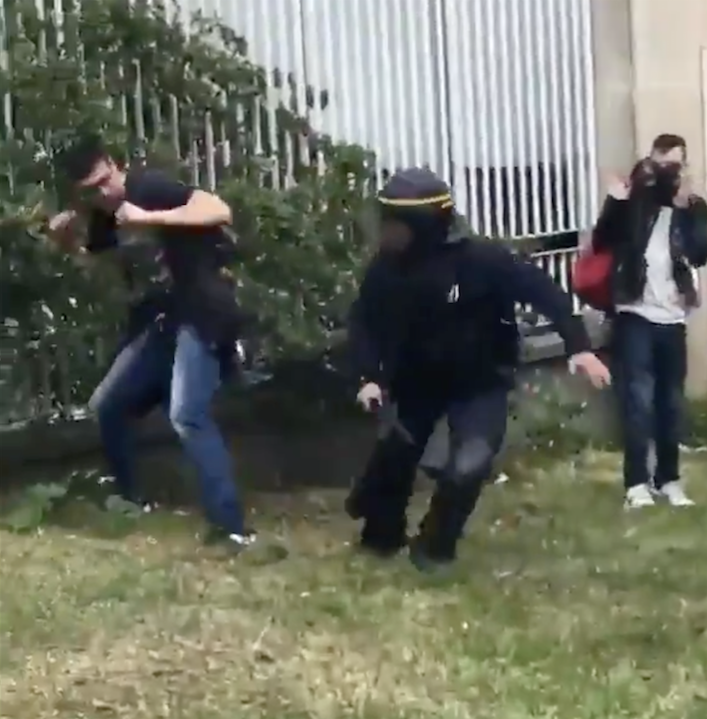 Jean Hugon tweeted: “The Salpetriere hospital was never attacked by the Yellow Vests.

“The demonstrators were simply trying to escape gassings and regular assaults by the forces of law and order.”

While Interior Minister Christophe Castaner has insisted that rioting thugs were responsible for “ransacking” the hospital, staff are not convinced.

Martin Hirsch, the director of the Pitie-Salpetriere said: “I don’t know the motives of this inexplicable intrusion. I don’t think it has anything to do with CRS being hospitalised.

“I didn’t hear them screaming for a particular wounded person. I don’t know if it’s a hospital invasion, if they were fleeing something.” 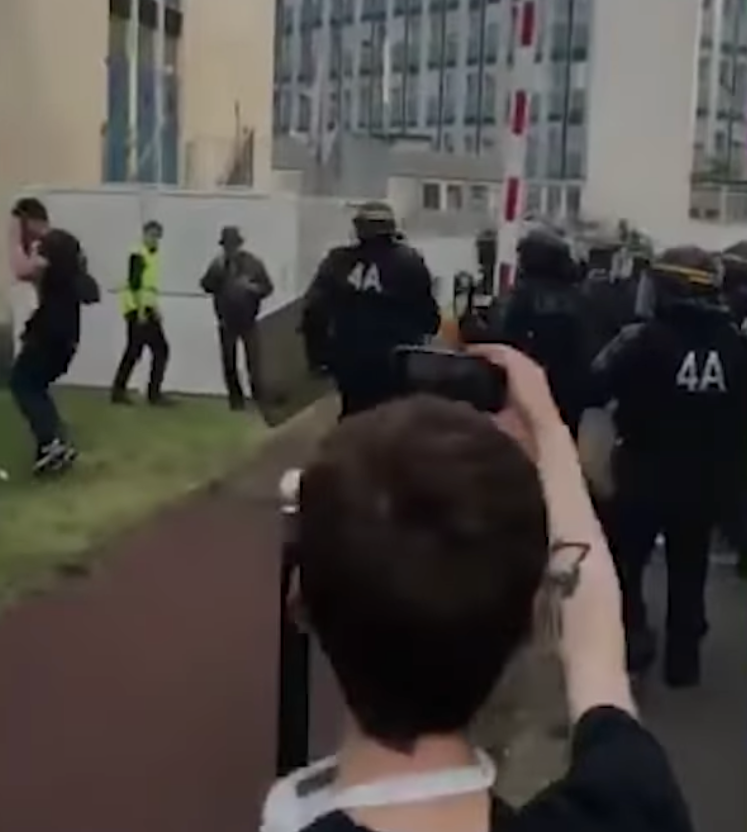 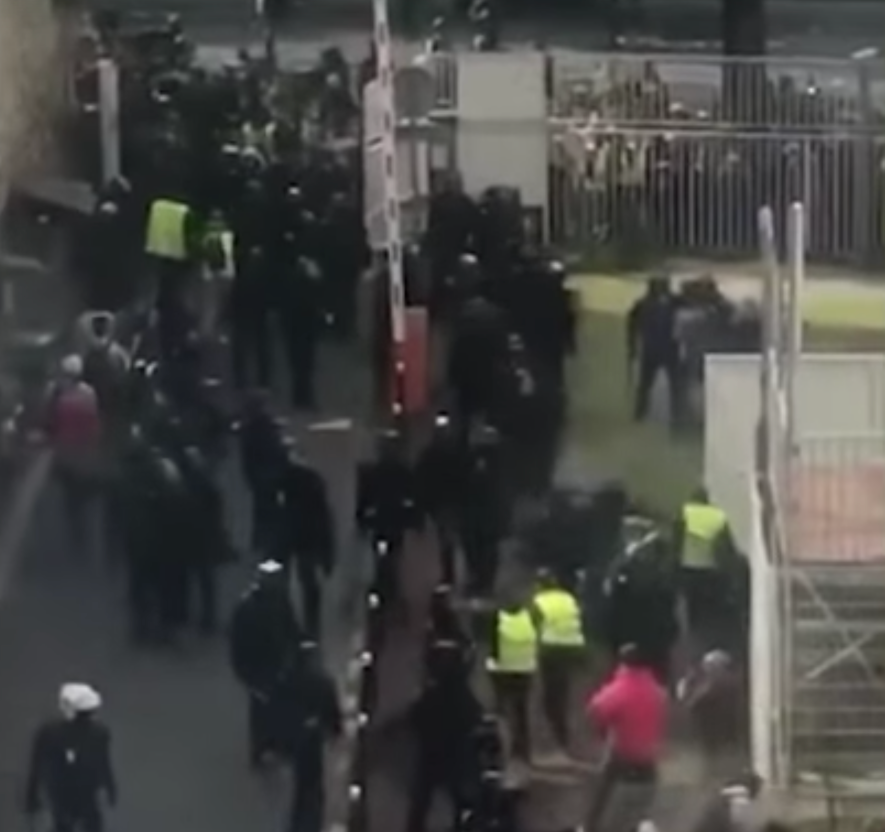 The stand-off between hospital staff and intruders lasted for around 10 minutes, after starting at around 4.30pm.

Marie-Anne Ruder, another hospital worker, said: “Staff are deeply shocked that the hospital could become a target – it was a very painful moment for all those who experienced this violent and brutal intrusion.”

The Yellow Vests started as an online group calling for an end to high fuel prices last November.

They have been demonstrating in major cities such as Paris every Saturday since, and are now calling for President Emmanuel Macron to resign.

He went on television last week to outline a package of economic reforms worth around £4.5billion, but it has failed to pacify his critics.

As Mr Macron prepares for European Parliament elections this month, he wants to show he is capable of maintaining law and order in his own country.

May Day is a Bank Holiday in France, and a traditional time for workers to rise up against the ruling elite.