Maximilian Straube, 20, will now celebrate his dad’s birthday in the sunshine city before beginning his sentence for assaulting a barman. 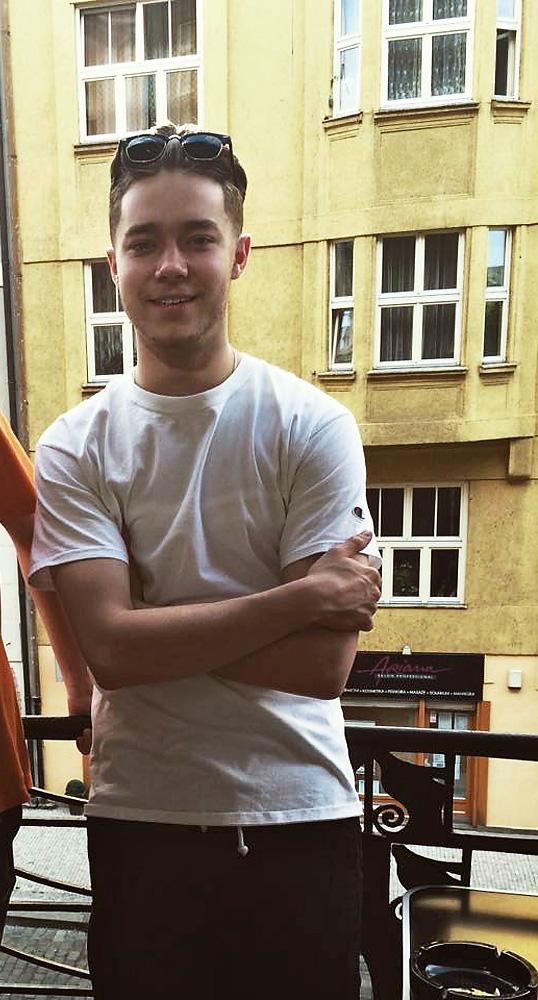 Victim Zac Atkinson, who suffered a fractured eye-socket and broken nose, said: “The whole situation is beyond a joke.”

The 20-year-old added: “I wasn’t told about the hearings.

I feel let down.

Why would I take anything through the court system again?” 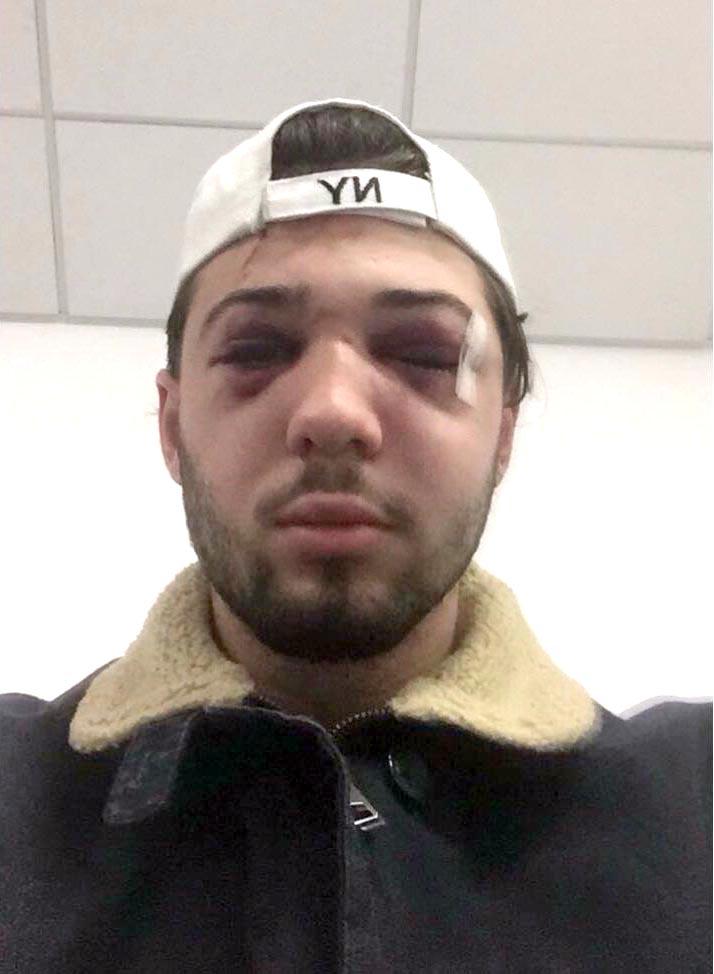 He had stepped in when Straube was involved in a bust-up at a pub in St Albans, Herts.

Mr Atkinson was attacked outside.

One yob punched him. 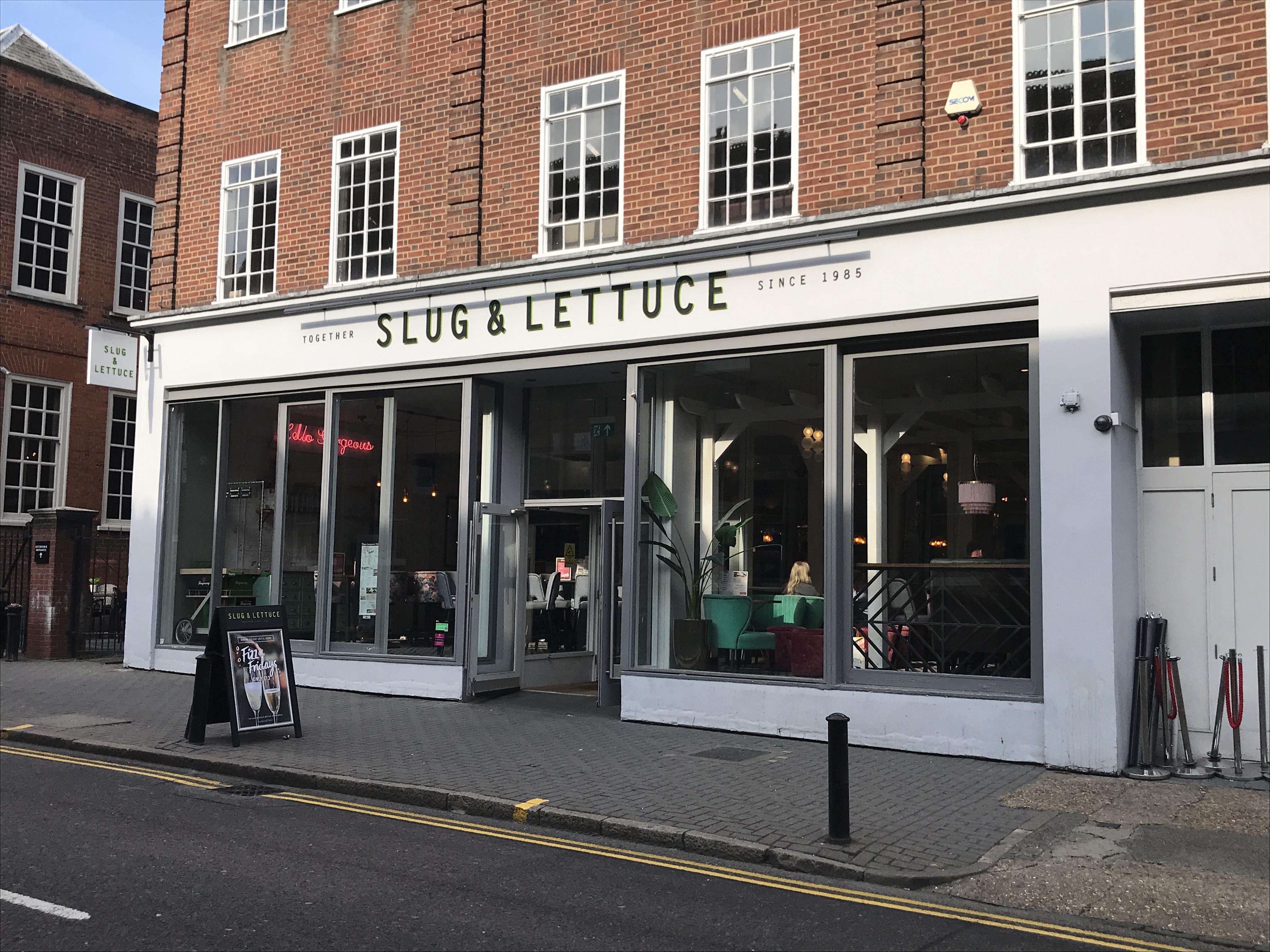 Three kicked him on the ground.

Engineering student Straube, who lives in a gated development in Redbourn, Herts, admitted common assault and affray, which can carry a prison sentence.

Instead Judge Michael Kay QC at St Albans crown court ordered him to do 150 hours of unpaid community work and gave him a three-month curfew between 8pm and 6am. But it was decided not to fit an electronic tag for ten days so that Straube could jet off to celebrate his architect dad’s 50th.

A spokesman for the judiciary said yesterday: “All judges and magistrates deal with each case individually.”