A FUNDRAISER has run between more than 250 London Underground stations to collect cash for a cancer charity.

Ray Wise, 56, started earlier this year by jogging the Victoria Line from Brixton to Walthamstow on the spur of the moment. 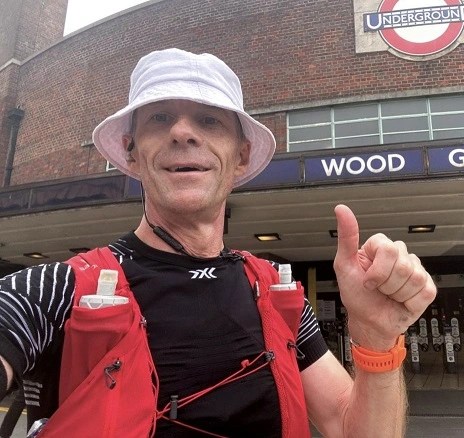 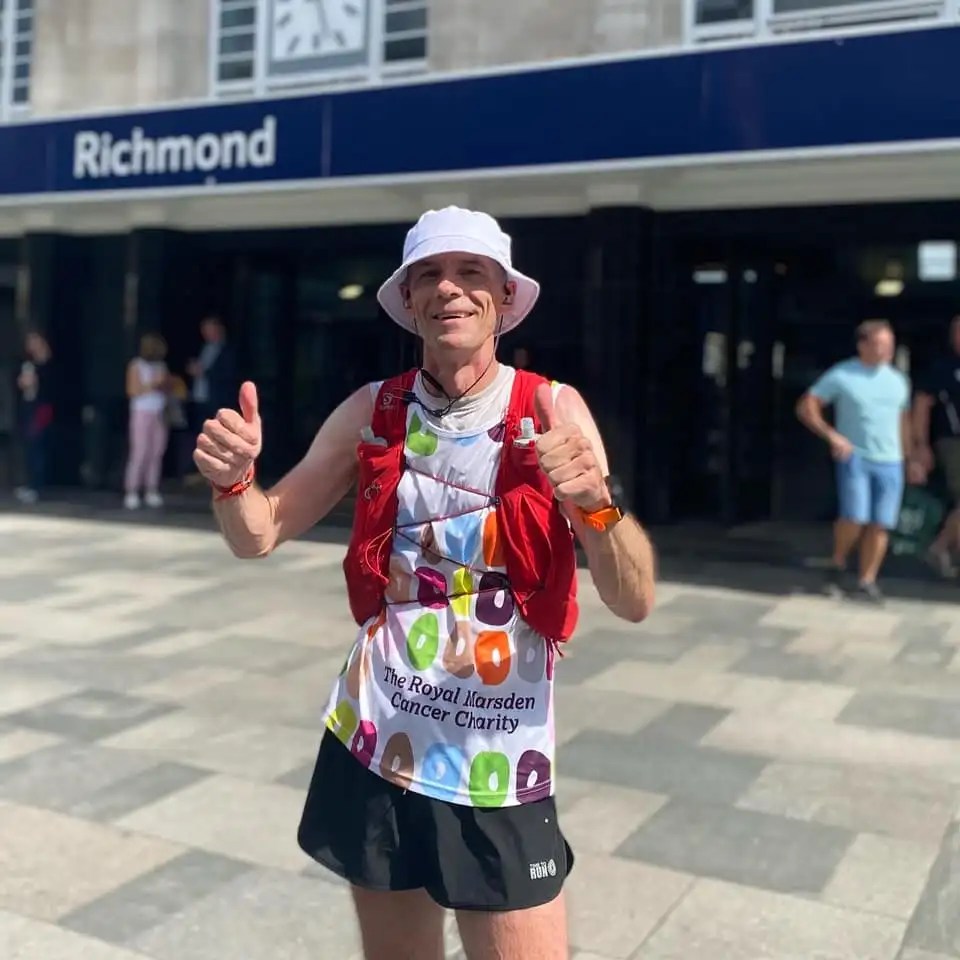 He then decided to run each of the 11 Tube lines in turn as closely as he could.

Ray completed the 249-mile task at Epping Station on the Central Line this month, having run past nearly all of the Tube’s 272 stations.

His final run took him just over seven hours.

The school IT manager from Tottenham, North London, has raised £2,602 for the Royal Marsden hospital, where two of his friends were treated.

Ray said: “It was all a bit of a spur of the moment decision.

Christmas dinners ruined by 'rancid' gone off turkeys from supermarkets

“I was just running one day and realised how far I had come and decided I would just keep going and go right to the end of the line.

“It’s been a brilliant experience and one that I’ll be able to look back on with all the selfies I’ve taken at the different stations.

“It’s been really good fun. I would not change a thing.”