French voters have been heading to the polls today in regional elections that will test the appeal of far-right leader Marine Le Pen, less than a year before the presidential election.

The regional elections could see Ms Le Pen‘s National Rally (RN) make gains and move a step closer to the political mainstream, after more than a year of lockdowns, curfews and COVID-19 restrictions.

They will see new assemblies elected for mainland France‘s 13 regions and 96 departments – and President Emmanuel Macron‘s La République En Marche! party is projected to win none of the 13 regions, while RN is tipped to win at least one region for the first time. 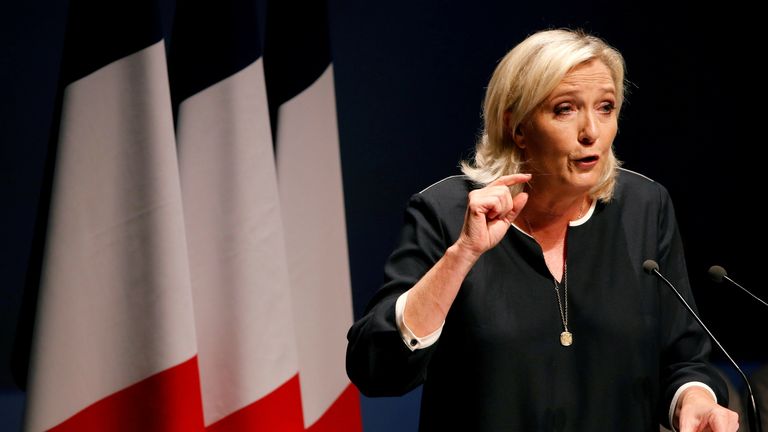 Ms Le Pen is not standing as a candidate but has been campaigning hard ahead of next year’s election and surveys show it could end up being a close race between her and centrist Mr Macron.

Despite limited regional police powers in France, Ms Le Pen is hoping to capitalise on a rebrand that has seen her ditch promises of “Frexit” and inflammatory rhetoric.

Her party has strong support in the region around Marseille and Nice, where a former conservative minister is projected to win in one opinion poll.

Far-right candidates are also likely to do well in the north, around Calais and in Burgundy, with RN’s chances bolstered by low voter turnout where attention is shifting away from the pandemic and to the summer holidays.

Gaining one region would give Ms Le Pen a major boost ahead of the presidential elections and would deal a major blow to Mr Macron – who has painted himself as a barricade against the far-right. 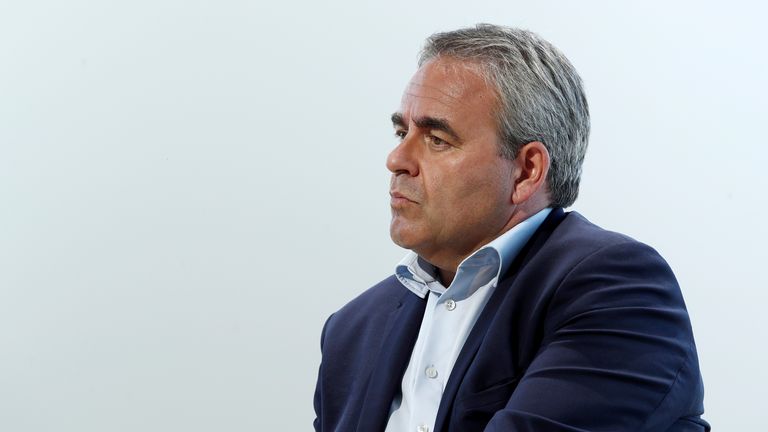 Of Ms Le Pen’s softened image, Bruce Teinturier, an analyst at pollster IPSOS, said: “She appears less extreme in the eyes of the French, less dangerous for democracy than she did a decade ago.”

In the north, the incumbent and frontrunner for the conservatives’ presidential candidate, Xavier Bertrand, is running against RN’s spokesman, Sebastien Chenu, and Mr Macron’s justice minister, Eric Dupond-Moretti.

Mr Dupond-Moretti will have to gain at least 10% of votes for the RN to force Mr Bertrand into an alliance, which would undermine the conservative candidate’s pitch as a challenger to Mr Macron next year. 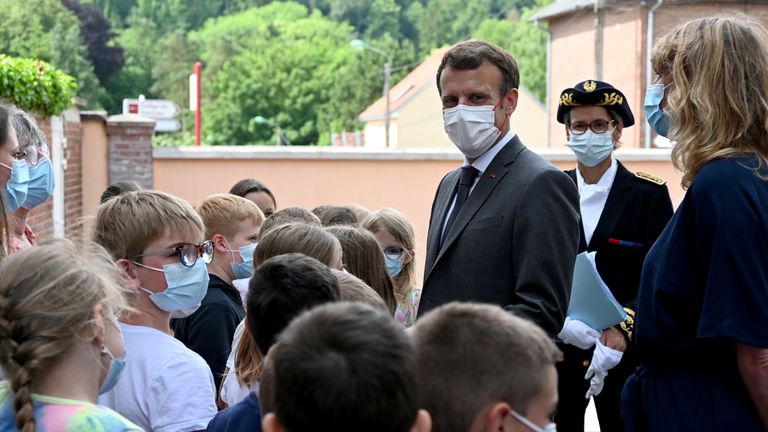 But a win for Mr Bertrand would boost his chances of becoming the conservatives’ presidential candidate.

Mr Macron’s aides see the former health minister as a rival who would erode the president’s centre-right voting base.

Results on Sunday’s first-round will likely lead to frenzied backroom dealings between parties to strike alliances ahead of 27 June’s final round of voting.