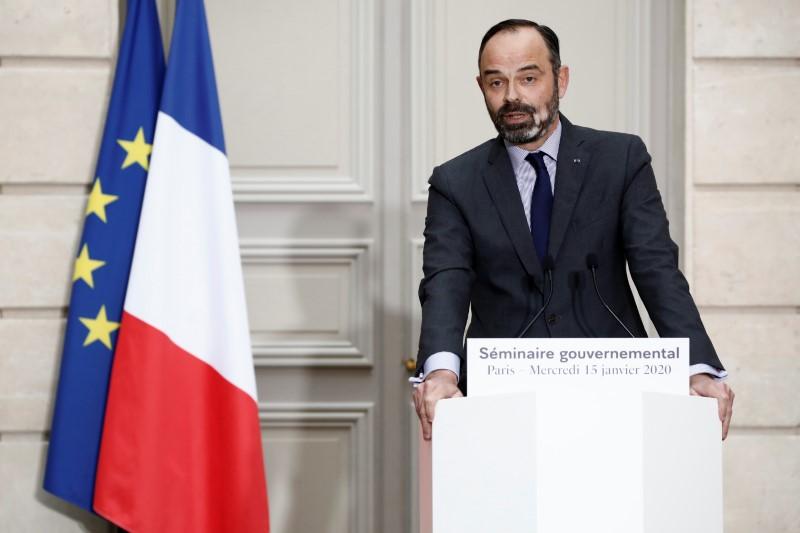 “The transport strike against pension reform will go nowhere, the government is determined,” Philippe said in a speech.

Workers and national railway SNCF and Paris metro RATP have been on strike since Dec. 5, severely disrupting transport in the longest transport strike in decades.