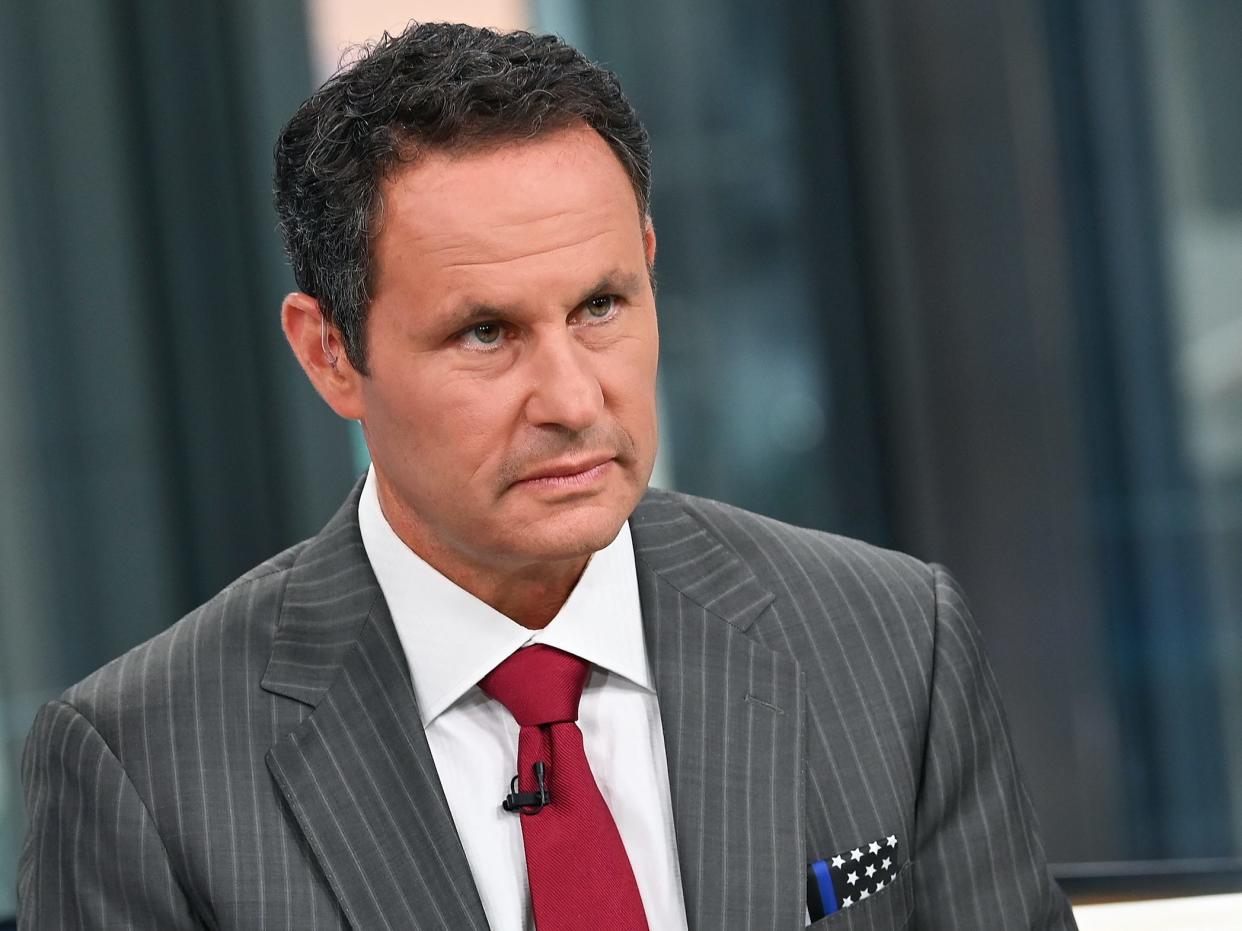 "This is how insincere the insurrectionists are," Kilmeade said.

He immediately paused, then said: "Probably shouldn't use that word. The people that don't wanna vote for Kevin McCarthy."

"Yeah, saboteurs," Kilmeade said. "So if you're picking Jim Jordan, he hasn't agreed to anything you wanted. At least Kevin McCarthy agreed to some things, and didn't agree to other things."

Kilmeade was referring to how right-wing Republicans nominated Ohio Rep. Jordan on Tuesday as an alternative to McCarthy. The "Fox & Friends" host did not single out by name the congresspeople he thought were "insurrectionists."

The word "insurrectionists" is a loaded term. It has often been used to describe the rioters who broke into the Capitol on January 6, 2021. The January 6 panel investing the Capitol riot asked the Justice Department in December to prosecute Trump for inciting an insurrection, among other charges.

This was not the first occasion Kilmeade rebuked right-wing Republicans for preventing McCarthy from securing the speakership.

"Please explain to me how this helps your party. You're looking like idiots in front of the country," Kilmeade said on Tuesday, in the run-up to the first speakership vote.

McCarthy needs 218 votes to land the job of speaker. He still needs the cooperation of some 20 Republican holdouts, who on Thursday for the 11th consecutive ballot denied him the speakership.

Lawmakers are now set to return on Friday for another round of voting.

Representatives at Fox News did not immediately respond to Insider's request for comment.