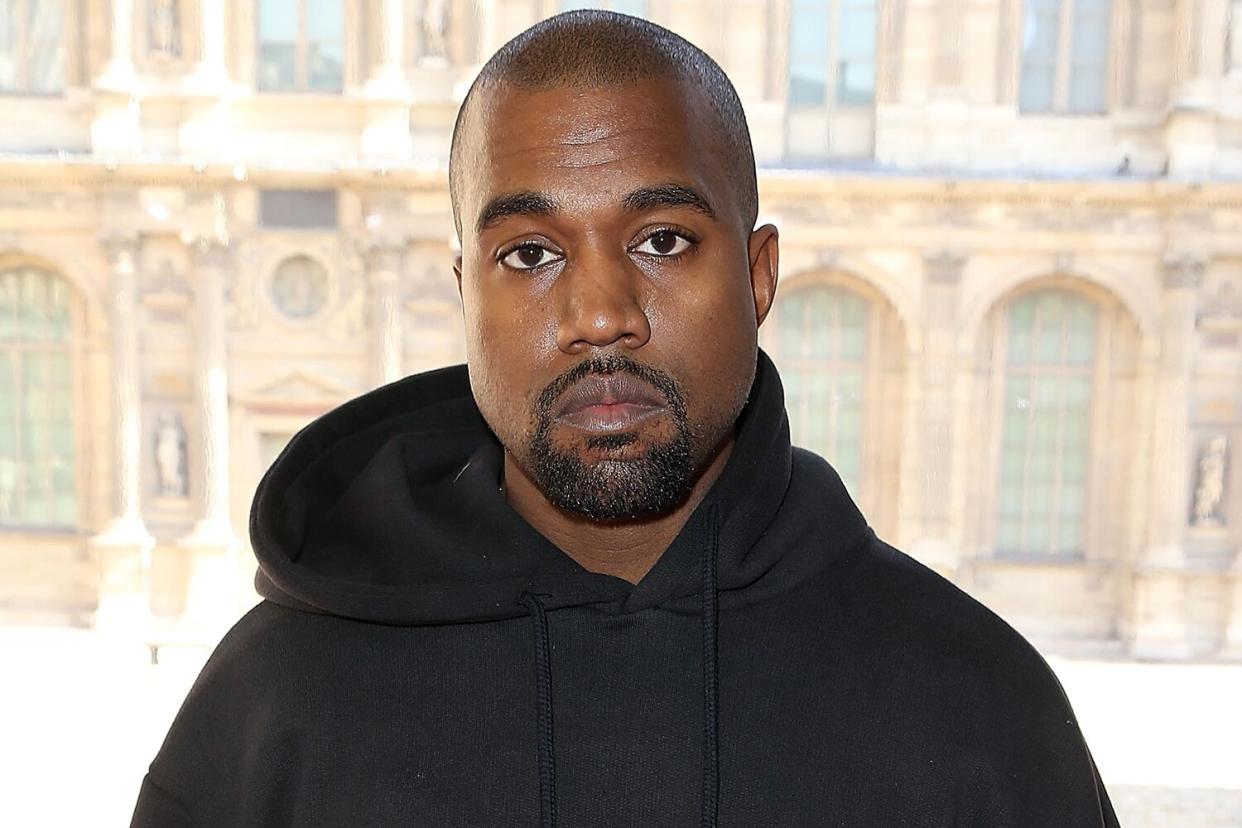 A month after Adidas cut ties with Kanye West, a group of former employees sent an open letter to the shoe company alleging it turned a blind eye to bullying and inappropriate behavior from the rapper.

In a report published by Rolling Stone on Tuesday, excerpts from the letter were shared, along with detailed recollections of West’s alleged behavior from former staff members.

In addition to showing graphic pictures and videos, the report states that there were allegedly several occasions where West showed staffers — and in one case, a job candidate — intimate photos and videos of his then-wife, Kim Kardashian.

Reps for Kardashian, 42, and West did not immediately respond to PEOPLE’s request for comment. 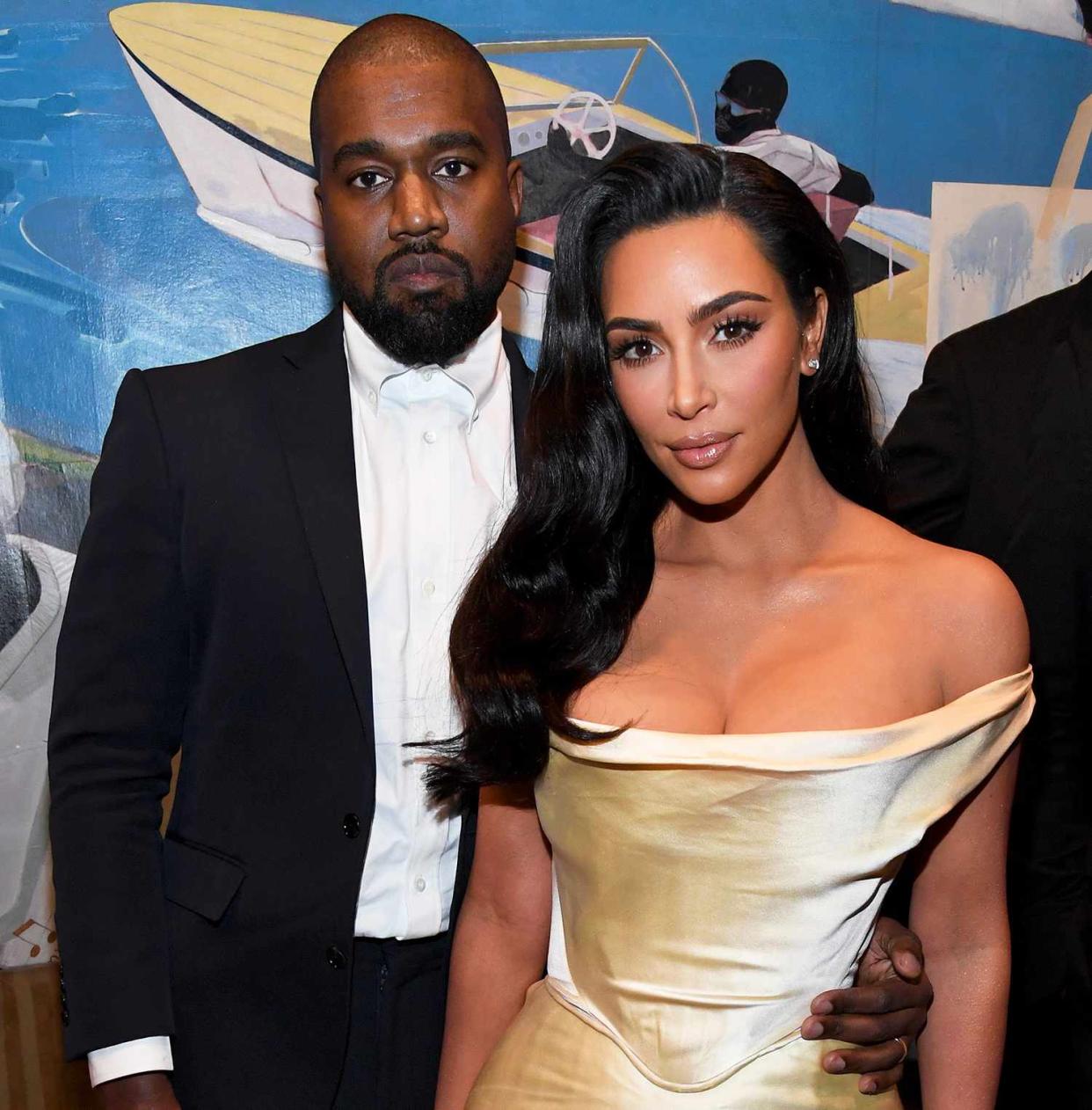 “He has, in years past, exploded at women in the room with offensive remarks, and would resort to sexually disturbing references when providing design feedback,” the letter read, according to Rolling Stone. “This type of response from a brand partner is one that Adidas employees should never be subjected to, nor should Adidas leadership ever tolerate.”

The letter, which PEOPLE has not seen, is titled “The Truth About Yeezy: A Call to Action for Adidas Leadership.” It also highlights the “responsibility, accountability, and protection that Adidas failed to provide their employees throughout what we experienced as years of verbal abuse, vulgar tirades, and bullying attacks.” 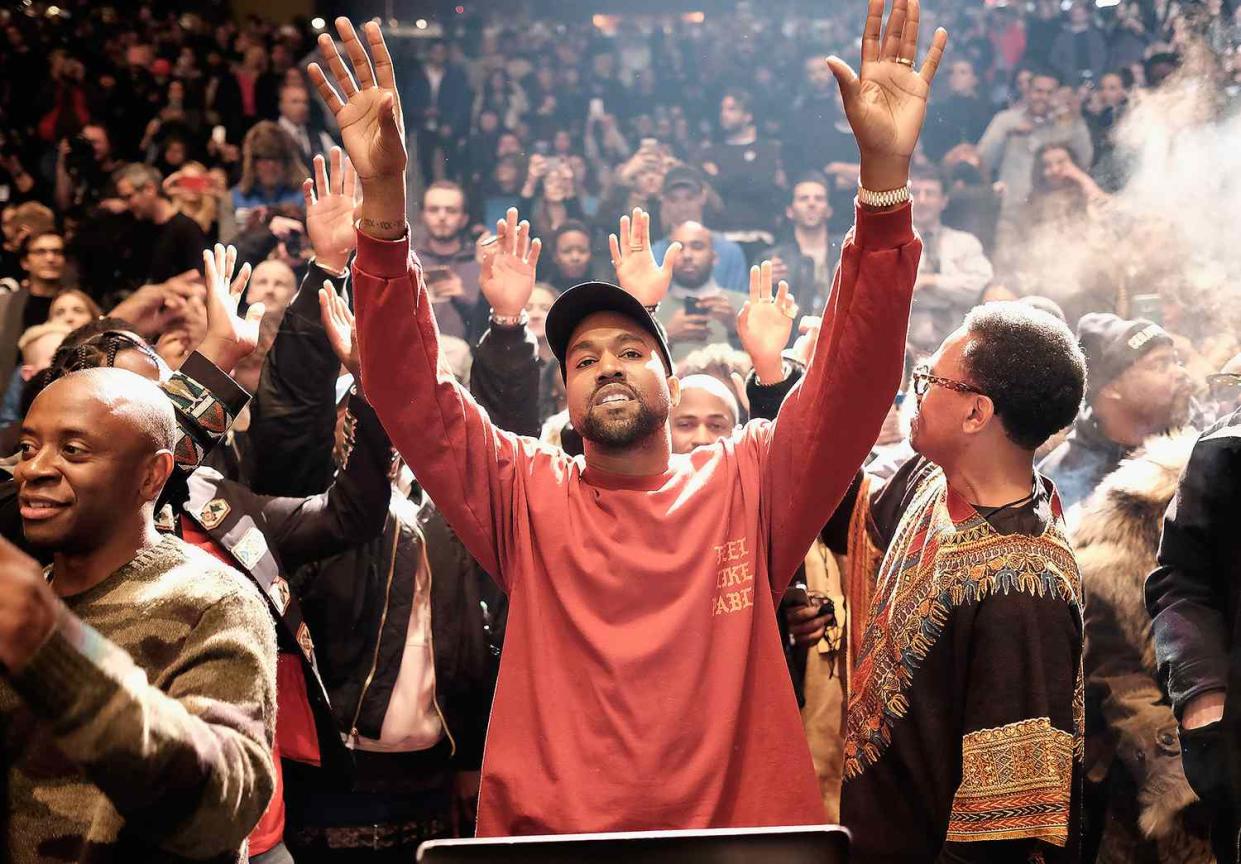 RELATED: Everything to Know About Kanye West’s Feud with Adidas

Rolling Stone references dozens of former staffers throughout the piece — one who recalled “mind games” being played at work — and almost all of them asked to remain anonymous for fear of retaliation by West or the shoe company.

The magazine’s report ends with an excerpt from the letter asking for a public apology to the Yeezy team for West’s “terrorizing behavior.”

“As much as we all would love to solely blame Kanye,” the letter states, according to Rolling Stone, “the undeniable truth is that the Adidas executive team and the board have been huge enablers.”

In a statement to Rolling Stone, an Adidas spokesperson said: “Adidas does not tolerate hate speech and offensive behavior and therefore has terminated the Adidas Yeezy partnership. We have been and continue to be actively engaged in conversations with our employees about the events that lead [sic] to our decision to end the partnership. They have our full support and as we’re working through the details of the termination, we have been clear that we want to keep our employees’ talent and skills within the organization.”

Adidas has not responded to PEOPLE’s request for further comment.