FLORIDA residents have blasted local pest control “TERRORISTS” over plans to unleash a BILLION mutant mosquitoes in the Keys.

The areas Mosquito Control District (FKMCD) are set to release the gene hacked ‘fraken-squitoes' in a bid to fight insect-borne viruses like yellow fever. 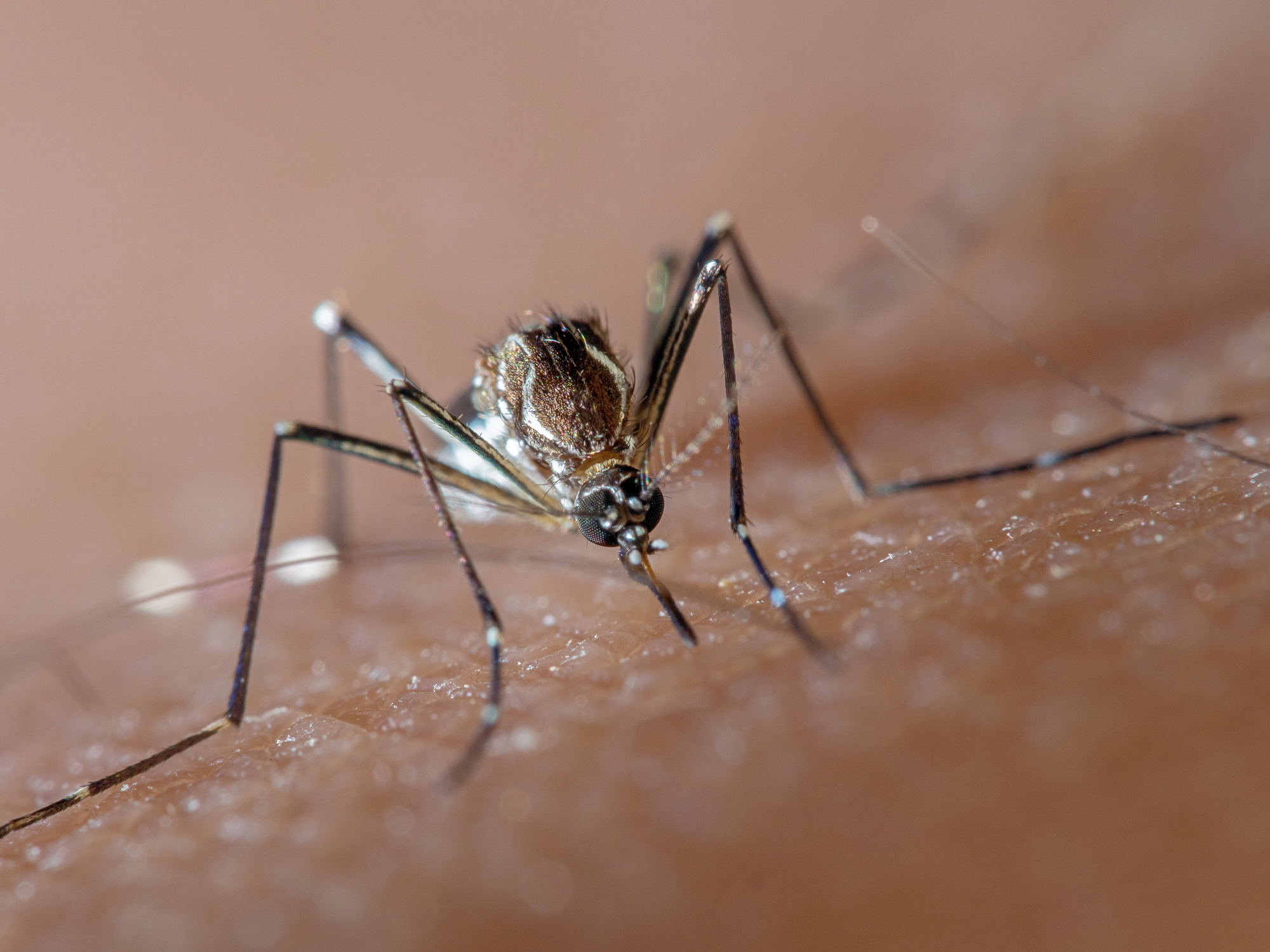 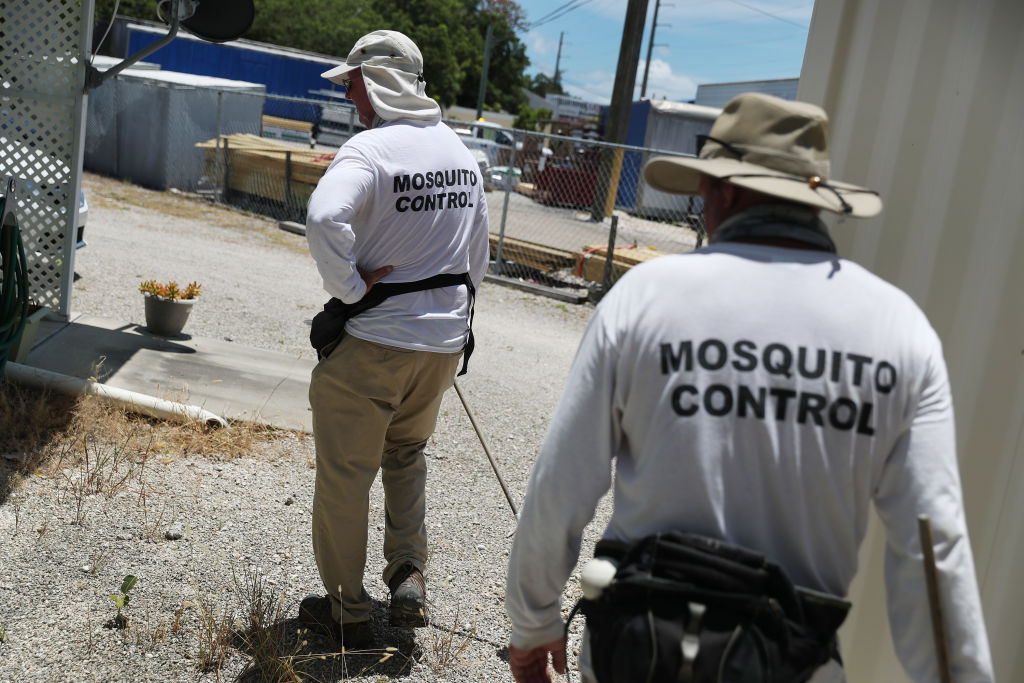 The trial is set to begin this week, seeing a first phase of up to 144,000 modified mosquitoes released over the next 12 weeks.

The project aims to reduce the numbers of Aedes aegypti species which are known for carrying diseases including dengue, chikungunya, zika and yellow fever.

The male mosquitos, developed by British biotech company Oxitect, do not bite, and will be introduced in small areas in a select number of neighborhoods in the Monroe area.

However, Florida residents are calling on the US Environmental Protection Agency (EPA) to end "this live experiment" as they blasted the organisation as “terrorists.”

Barry Wray of the Florida Keys Environmental Coalition said: “People here in Florida do not consent to the genetically engineered mosquitoes or to being human experiments.”

In what Oxitec Head of Regulator Affairs Dr. Nathan Rose calls a "self-limiting" gene, the insects set to be released have been genetically modified to pass on a particular protein when they mate.

With fewer females in the coming generations, the researchers hope the overall mosquito population will decrease, as well as transmission rates of the diseases that they carry.

Ultimately up to the billion will be released over a two year period in the region as the authorities respond to recent outbreak of yellow fever that occurred earlier this year.

Dana Perls, who is the food and technology Program Manager at Friends of the Earth, described the incident as “a dark moment in history.”

She said: “The EPA must halt this live experiment immediately.

“The release of genetically engineered mosquitoes puts Floridians, the environment, and endangered species at risk in the midst of a pandemic.” 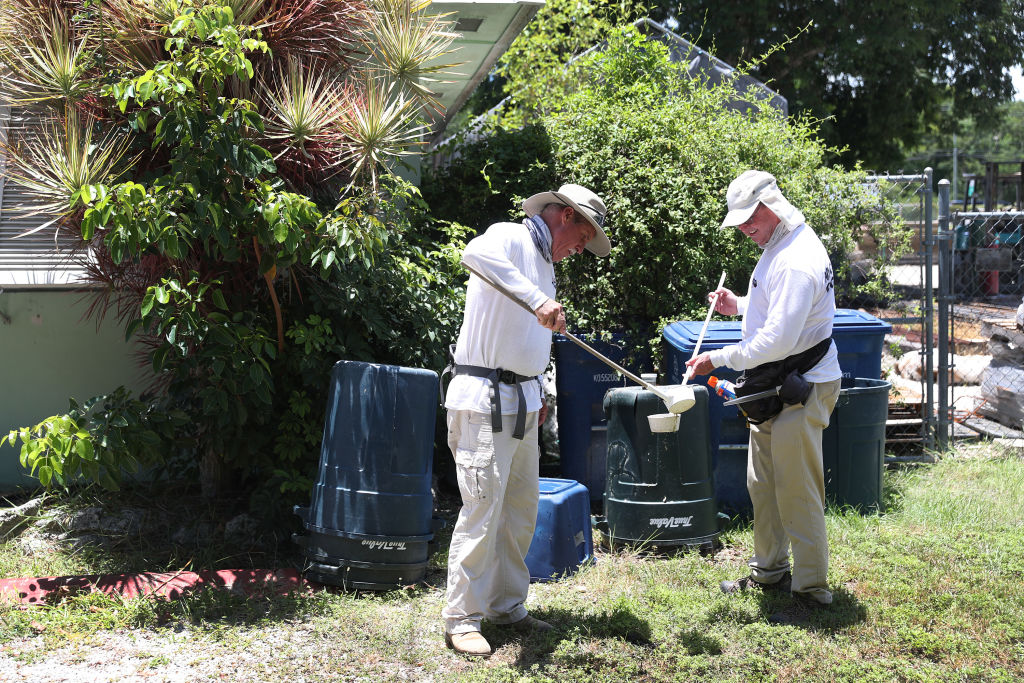 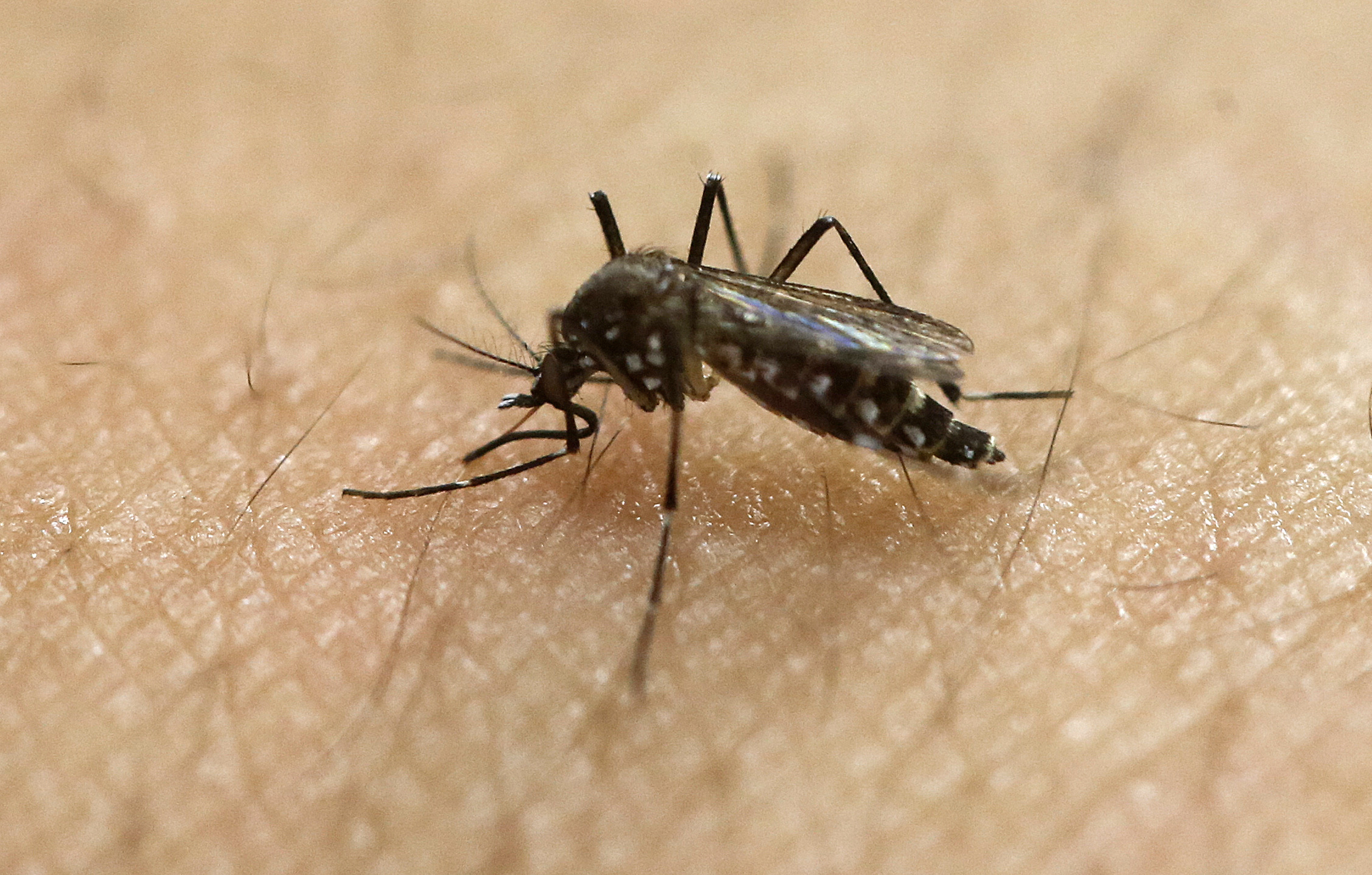 Following the announcement of the landmark approval for the pilot project in 2020, residents of the region have blasted the running of the operation.

In March, a panel of independent experts revealed that the GE mosquitoes could also pose significant threats to sensitive ecosystems and human populations in the Florida Keys.

Megan Hull, a resident of Islamorada, spoke at the council meeting where she stated her grievances.

“I find this criminal, that we are being bullied into the experiment," she said in March.

"I find it criminal that we are being subjected to this terrorism by our own Florida Keys Mosquito Control Board.”

Residents say the EPA bypassed official procedures and did not require official peer review or preliminary trials for the modified mosquitos before they were released into the wild.

Mr Wray added: “I truly believe we are fighting one of the most consequential regulatory malfunctions we could ever imagine.”

“All this risk to benefit a for-profit company getting to market quicker with a product that has yet to actually prove anything other than failure in all of its historical field trials.”

Despite reaching an agreement to launch proceedings in the US state last year, Oxitec have already conducted this kind of experiment in other parts of the world.

In recent years, the company have claimed similar trials using Aedes aegypti technology in Brazil and in the Cayman Islands were successful and did not "persist in the environment or cause harm to beneficial insects," according to its website.

The said: "Recent similar demonstration projects in the Brazilian city of Indaiatuba found that Oxitec’s mosquito suppressed disease-carrying Aedes aegypti by up to 95%, following just 13 weeks of treatment.

“This is compared to untreated control sites in the same city."