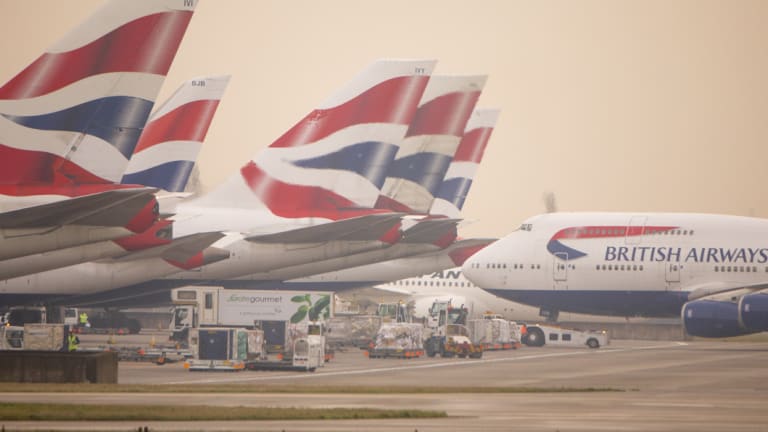 A spokesman for Heathrow Airport said they had stopped departures as a precautionary measure.

"We are currently responding to a drone sighting at Heathrow and are working closely with the Met Police to prevent any threat to operational safety," the spokesperson said.

"As a precautionary measure, we have stopped departures while we investigate.

"We apologise to passengers for any inconvenience this may cause."