Dr Titus Bradley, 42, and Noemi Gergely, 28, vanished a year ago after £400,000 staff pay and pension cash went missing from his four taxpayer-funded practices. 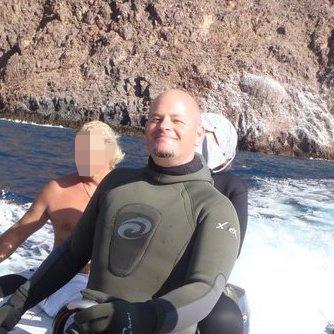 Police on the Atlantic island of Santo Antao in Cape Verde revealed yesterday the pair had been found dead from gunshot wounds in a guest house.

The 42-year-old obsessive sea angler failed to return from a three-week fishing holiday to Ascension Island in the South Atlantic, leaving his East Sussex practices in chaos last year.

Before he vanished Bradley’s Facebook page was littered with photos from lavish angling jaunts and flash motors as he flaunted his jetset life style.

Pictures of the doctor, originally from Llanelli, Wales holding up huge catches from the deep and aboard boats in a smorgasbord of exotic locations fill album after album on his social media. 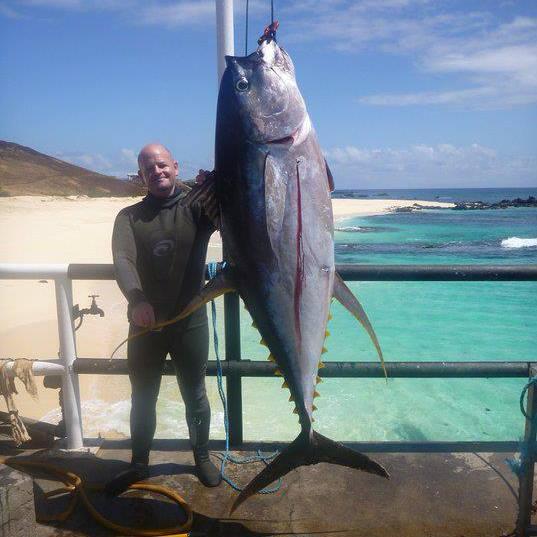 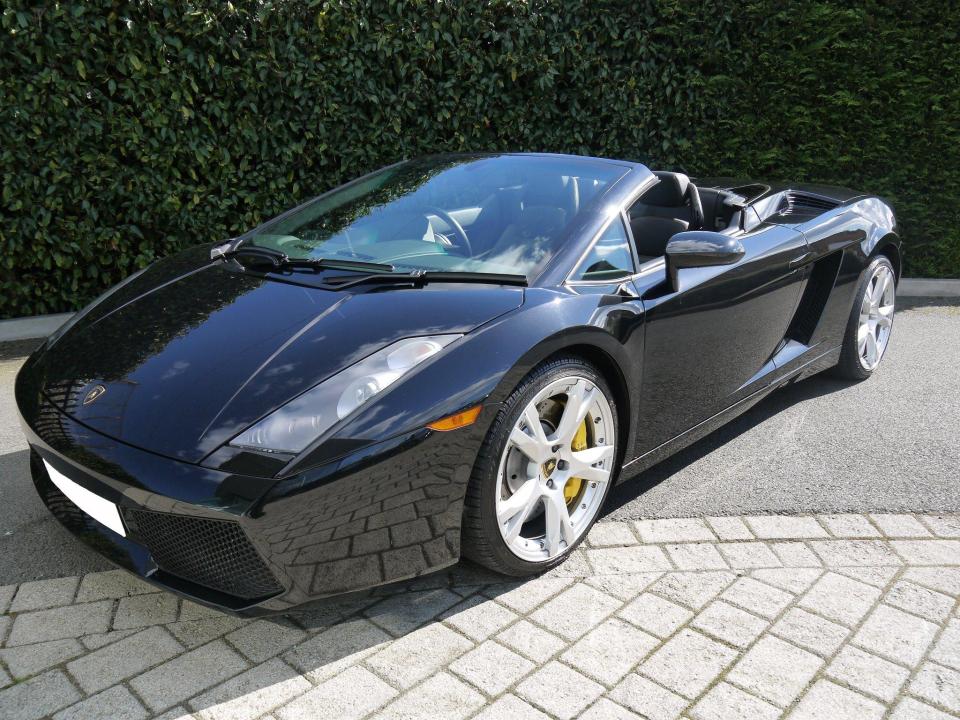 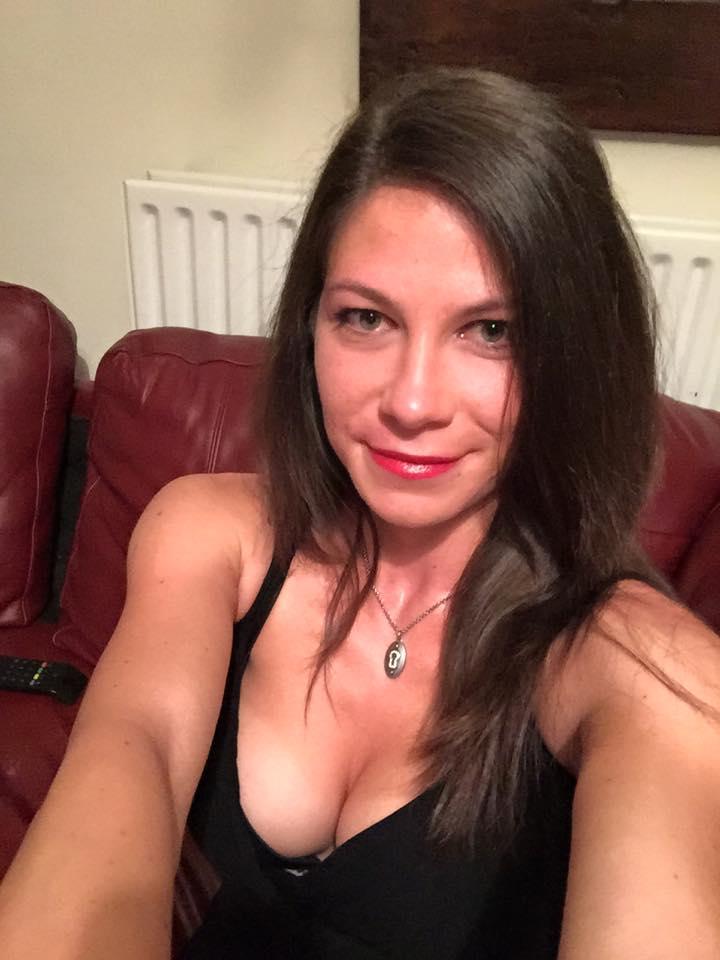 The GP, who met Noemi when she was working as a PR girl in plush London nightclub, also boasted of his impressive selection of cars.

Over the past decade he claims to have owned a Ferrari, a Lamborghini and a Porsche.

He described the Lambo as “practical” because of its four wheel drive and branded his 911 the “family car”.

The once popular GP took up with the Hungarian-born party girl, 14 years his junior, after his marriage collapsed six years ago. 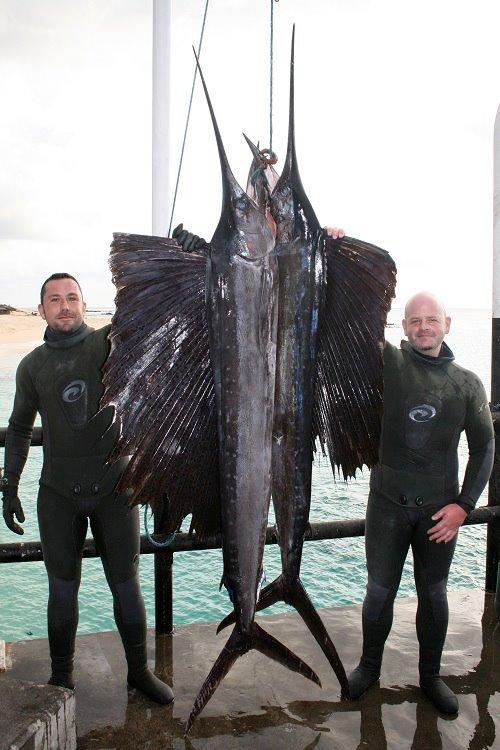 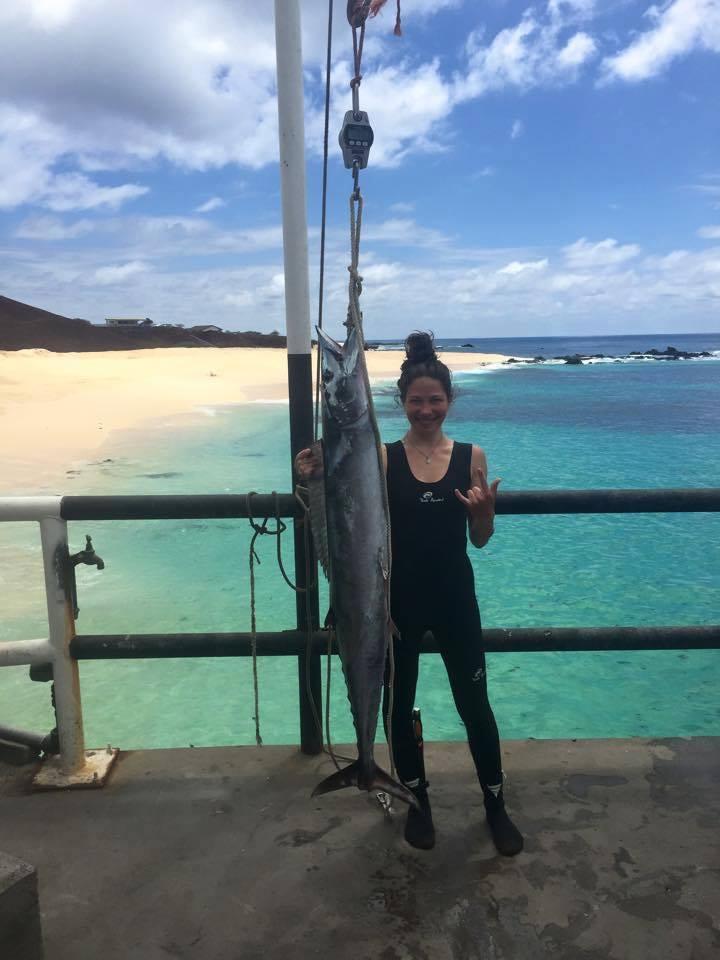 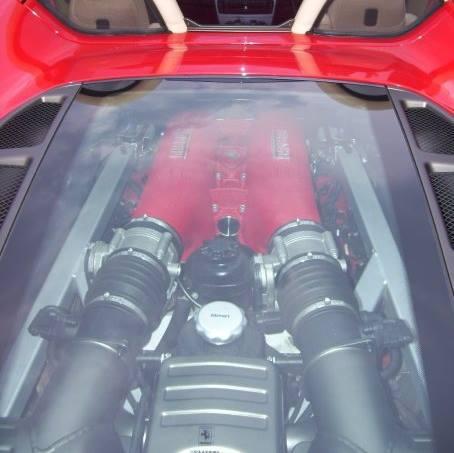 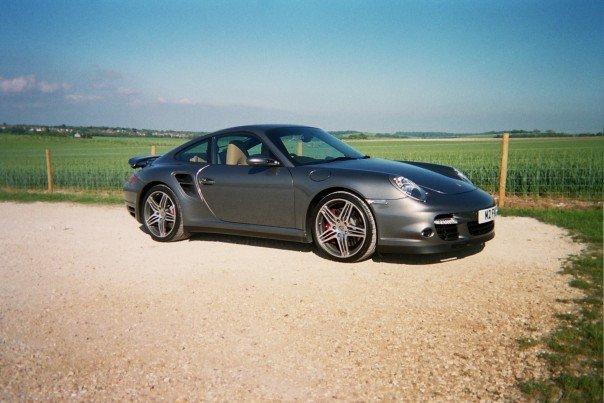 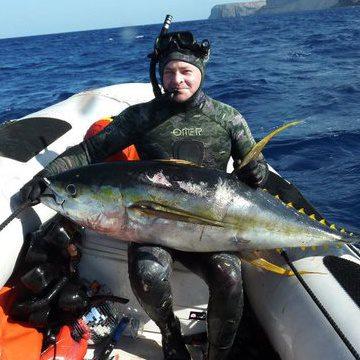 His chain of doctors’ surgeries began floundering due to chronic staff shortages and sick patients went unseen as colleagues accused him of shocking mismanagement.

In April last year the keen sea angler failed to return from a three-week fishing holiday to Ascension Island in the South Atlantic, leaving his practice in chaos.

He had already left his GP job once before to realise his dream of running a spear fishing business on the Island but returned to run the Sussex practices again in 2016. 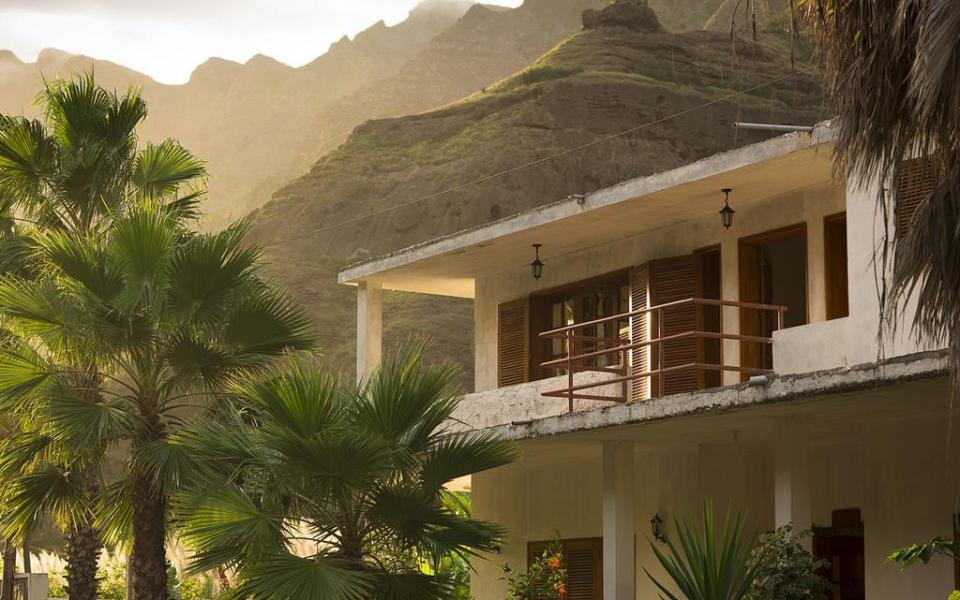 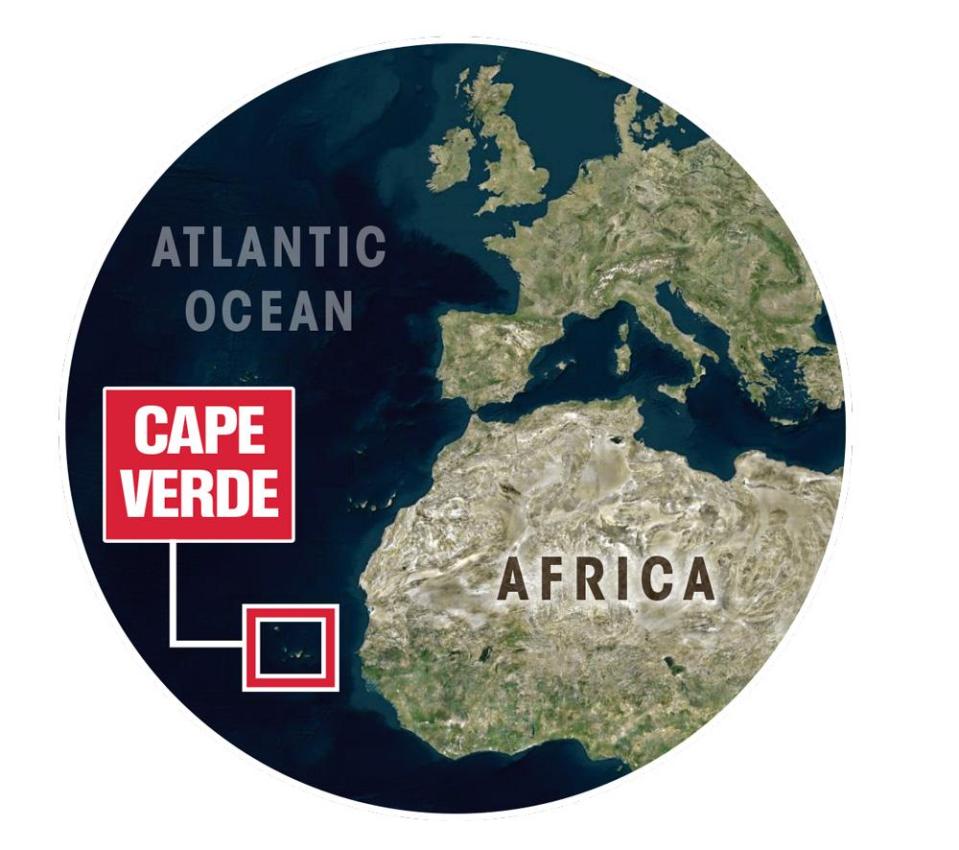 Shortly before he vanished amid chaos in March last year, he posted gleefully on Facebook: “Last moments in my old job, NEVER AGAIN.”

The manager of the Cape Verde guest house where the body of the doctor and his lover were found told of his shock yesterday.

They were found slumped in the blood-soaked bathroom at the Divin Art guest house in Ribeira Grande on Santo Antao, alongside their pet Rottweiler, which was not hurt.

Police confirmed they had been killed by singled bullet wounds to the head from a 6.35mm pistol after reports of sounds of a row followed by two gunshots.

Manager Helder Bentub said they arrived on April 15, two days before the horror – which was only confirmed by authorities yesterday.

Local police chief Cipriano Bandeira said: “We are not looking for anyone else at this stage.”