FIVE foul-mouthed parrots had to be separated at a Lincolnshire zoo after teaching each other how to swear. 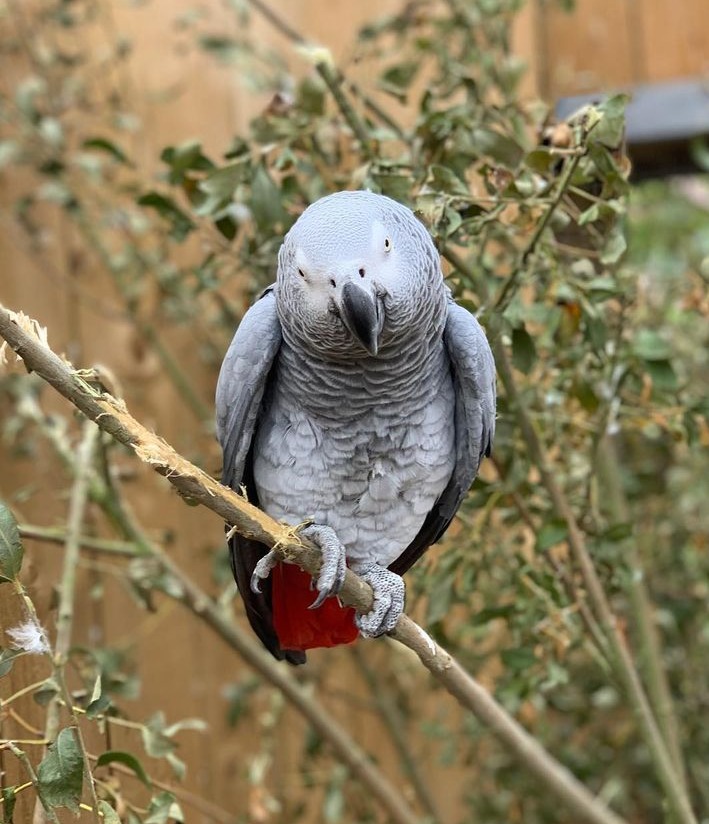 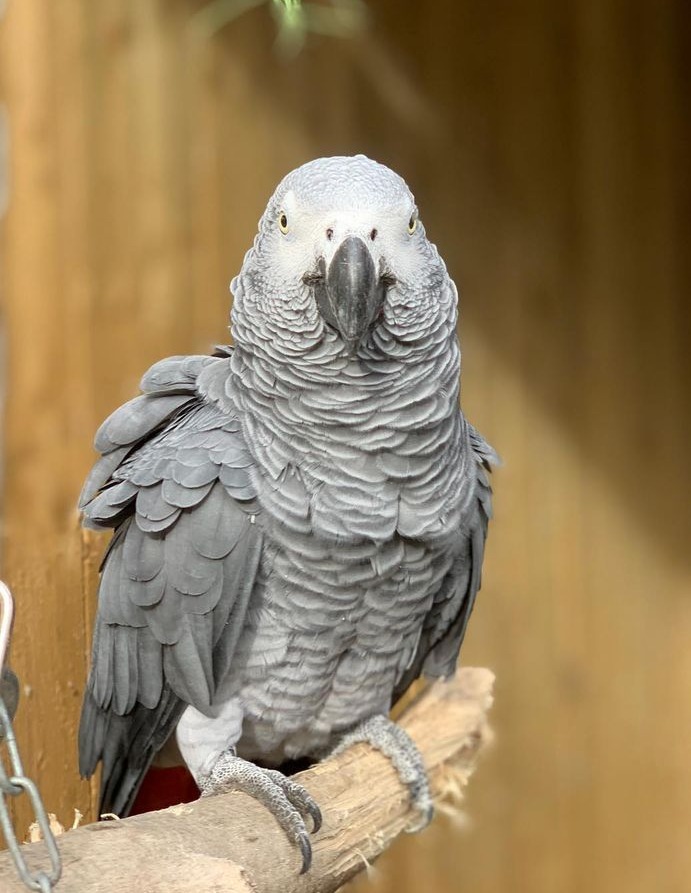 However, they soon taught each other how to swear – and swore at visitors, as well as staff.

Steve Nichols, CEO of the wildlife park, told PA: "We saw it very quickly; we are quite used to parrots swearing but we've never had five at the same time.

"Most parrots clam up outside, but for some reason these five relish it."

Mr Nichols told CNN Travel: "It just went ballistic, they were all swearing.

"We were a little concerned about the children."

The parrots have since been distributed to different areas of the park so they do not "set each other off".

Mr Nichols explained that nobody had complained about the parrots, but officials decided to separate them due to concern for younger visitors. 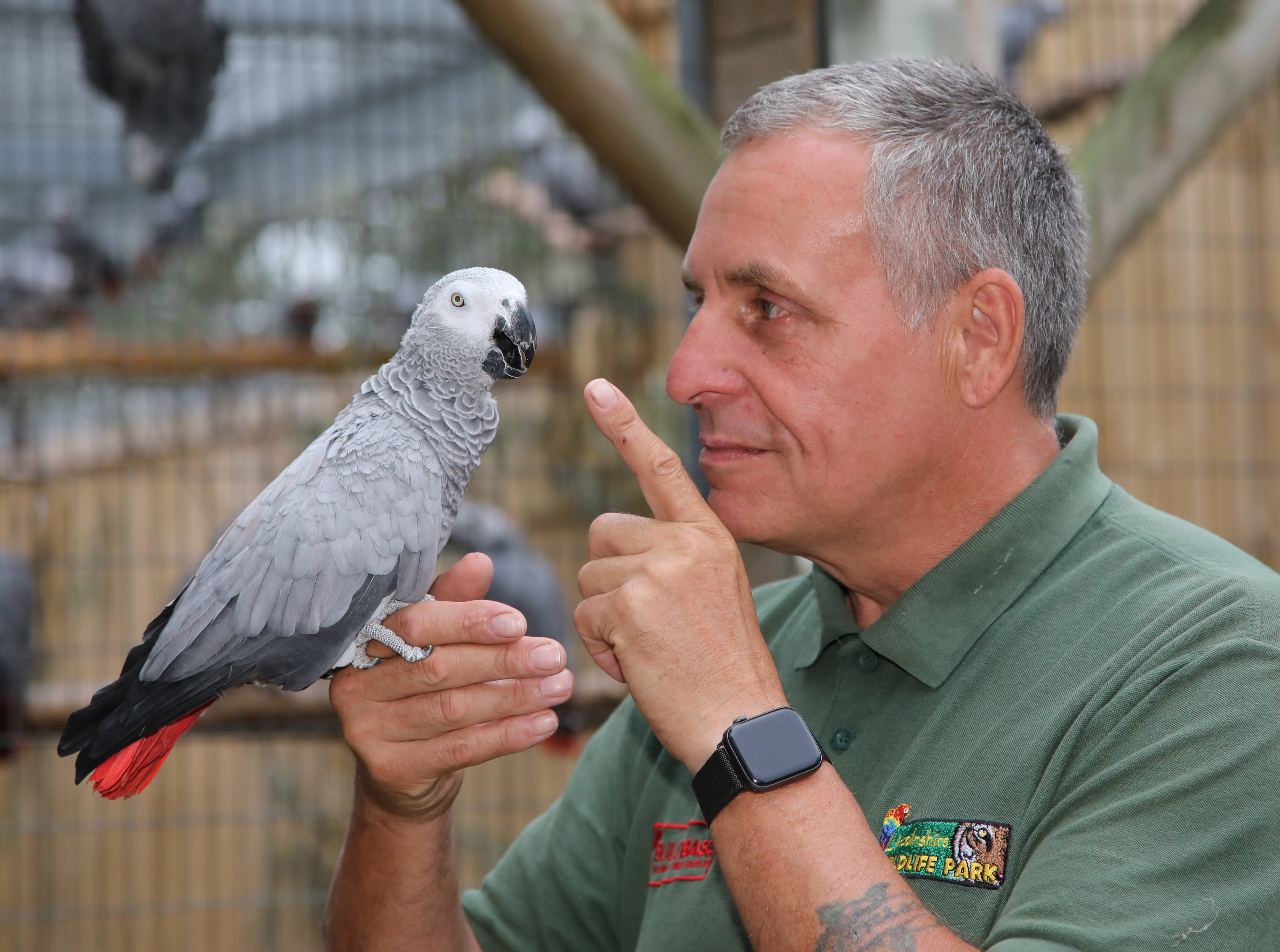 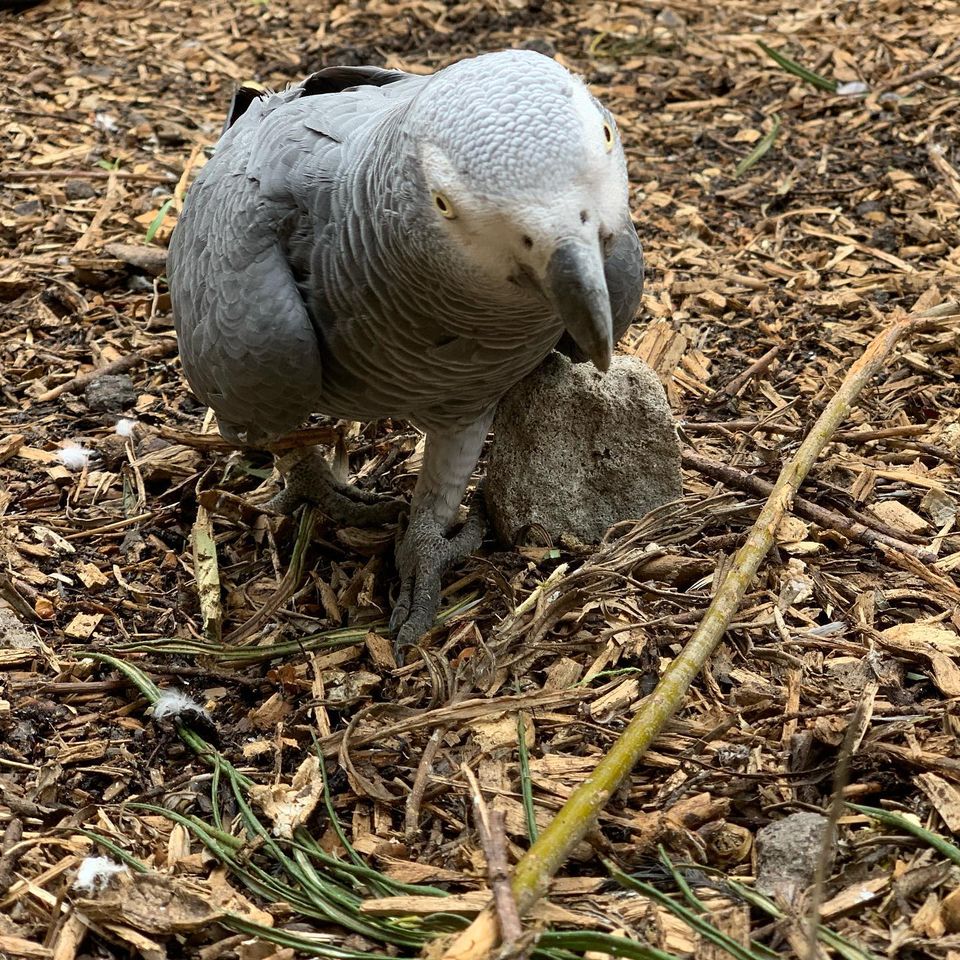 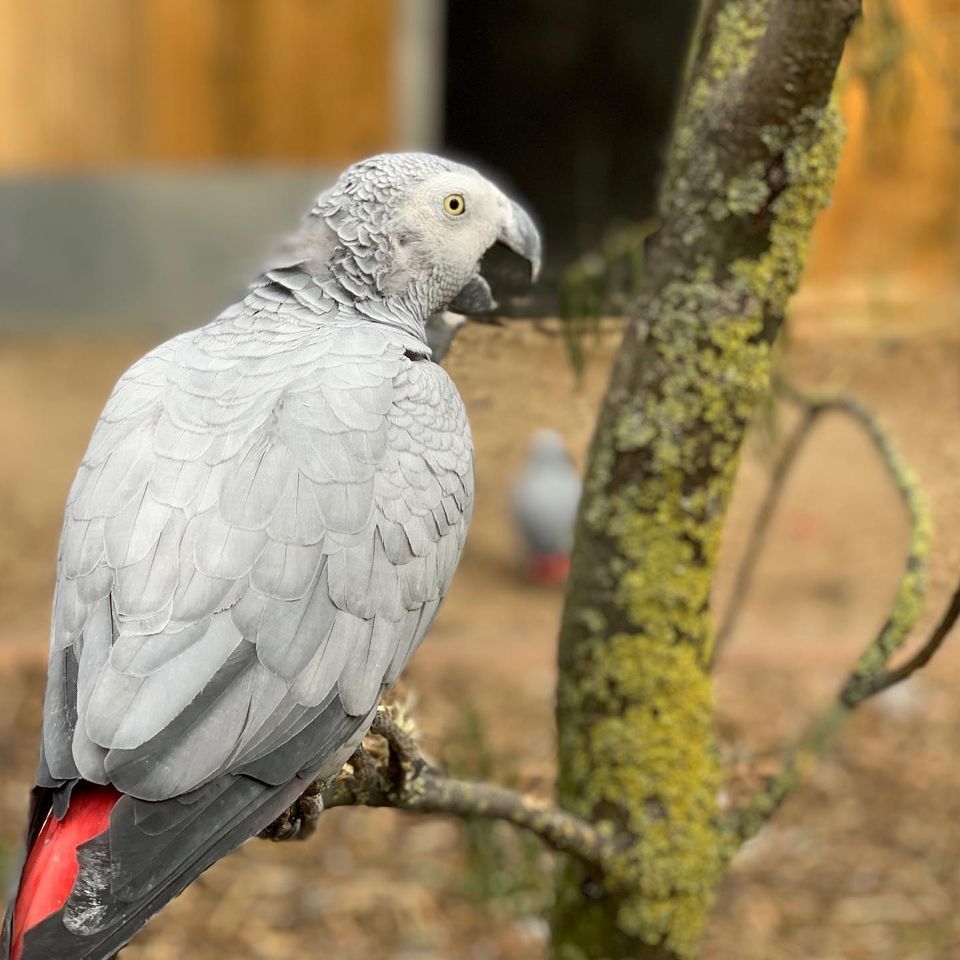 Staff at the park now hope the parrots will pick up natural calls from the other African grey parrots.

"People have come to us, they think it's highly amusing, we haven't had one complaint," Mr Nichols said.

"When a parrot tells tells you to f*** off it amuses people very highly.

"It's brought a big smile to a really hard year."

Mr Nichols explained that during the pandemic there has been a surge in donations as owners spend more time with their birds and decide to give them to parks that can provide them with a larger living space.

Lincolnshire Wildlife Park is also home to parrot Chico, who made headlines recently after learning to sing a range of pop songs, including Beyonce's If I Were A Boy. 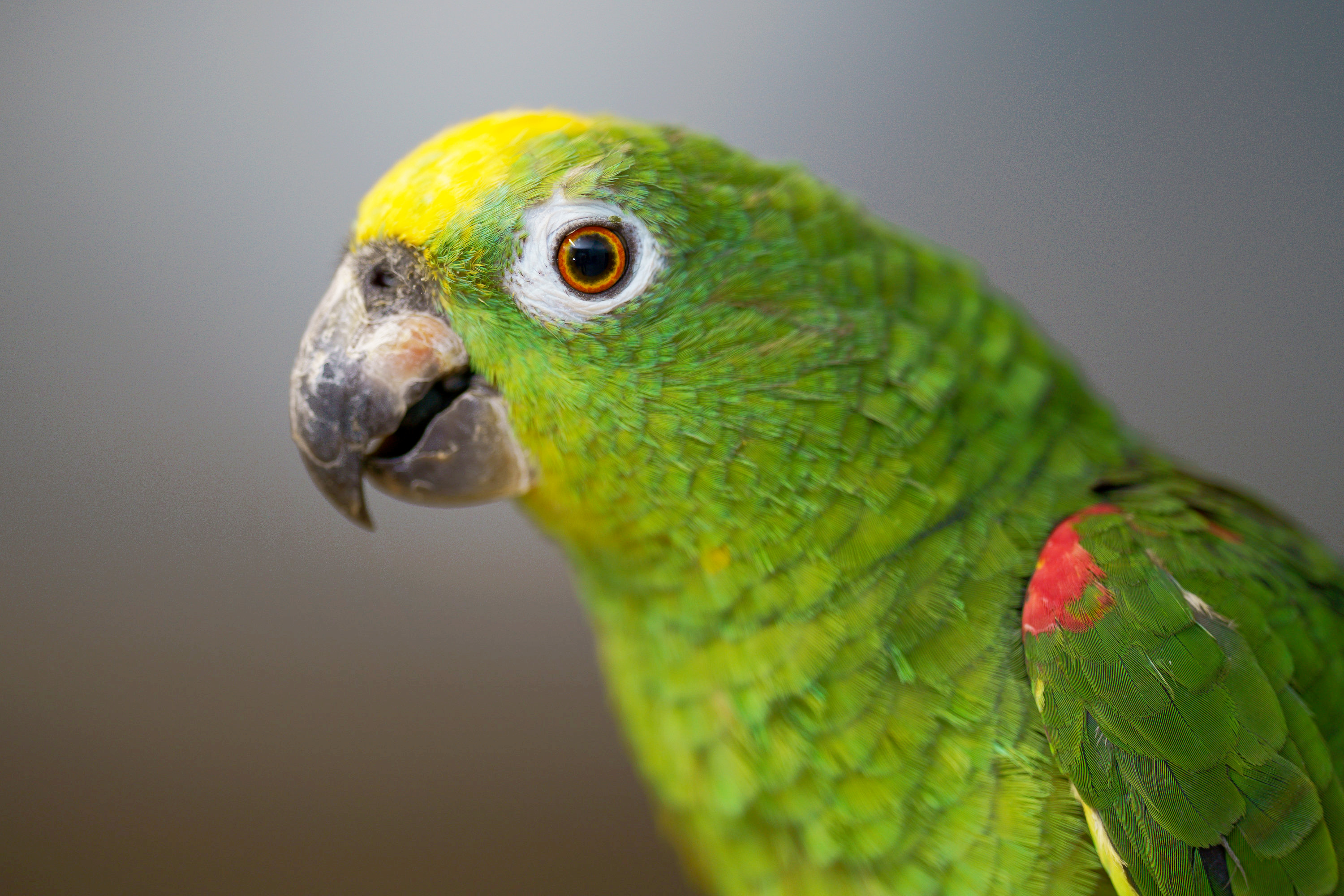 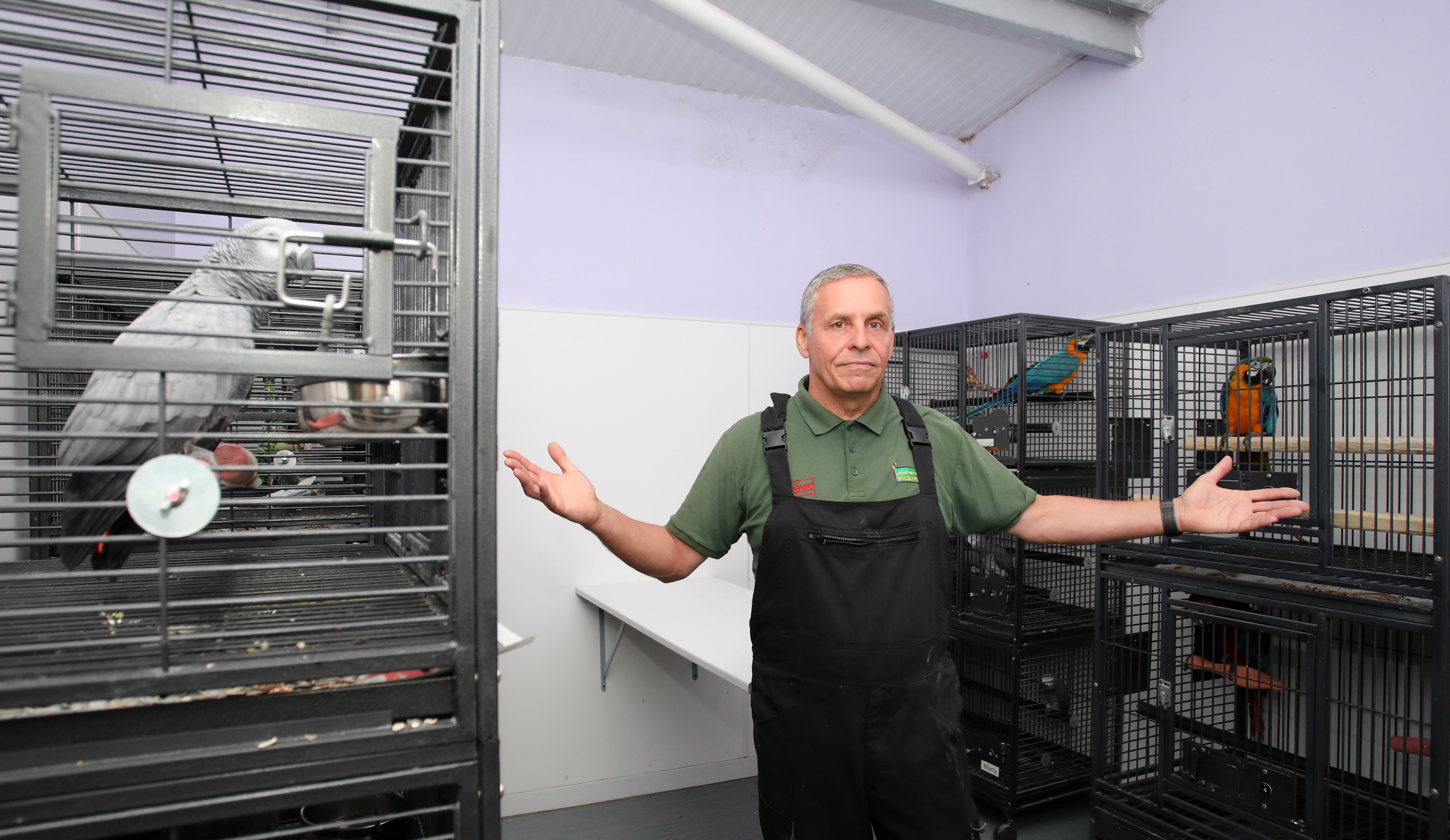