The Prime Minister paid tribute to the iconic feminist figure, saying “few of us can claim to have made an impact as significant and lasting” on the history of Britain as her. 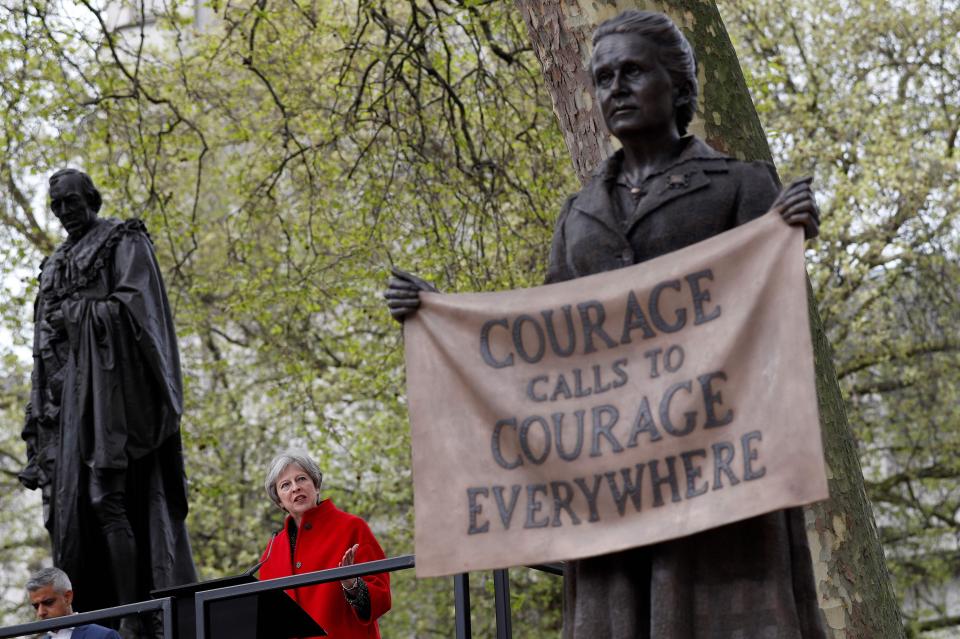 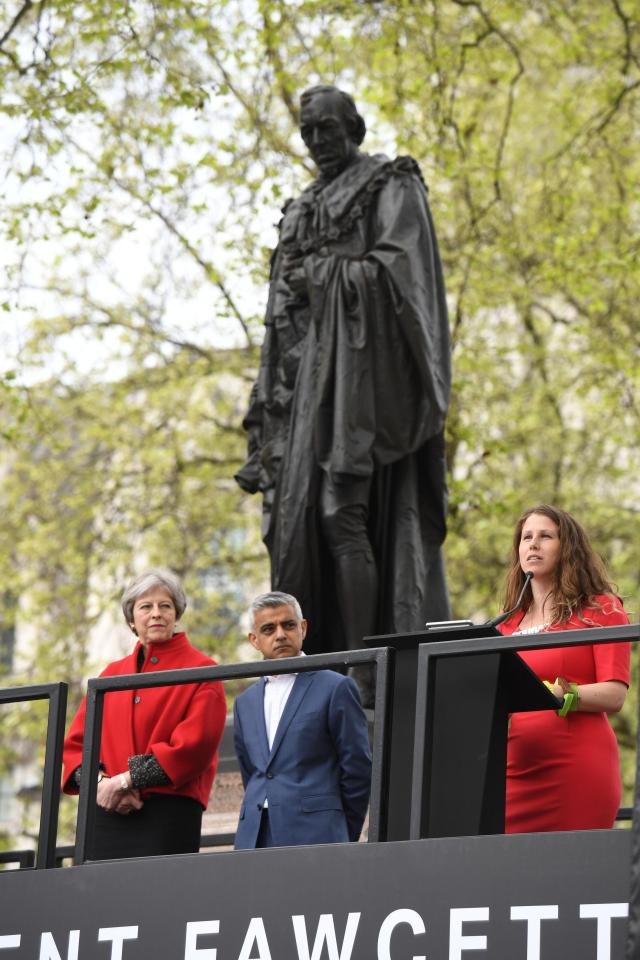 It was revealed at an event attended by Jeremy Corbyn and a host of Cabinet members this morning, and marks the centenary of women being given the vote in the UK.

The statue of Dame Millicent, who fought for women’s suffrage, was created by the artist Gillian Wearing and features her at age 50, holding a banner reading "Courage calls to courage everywhere", and sits among the 11 male statues already on the Westminster site

The campaign to have it built was started by Caroline Criado Perez, who launched an online petition after noticing there were no statues of women in Parliament Square during a run.

After attracting thousands of signatures, Westminster Council and the Mayor of London's office confirmed in September 2017 the statue would be given pride of place near to towering figures like Winston Churchill and Nelson Mandela. 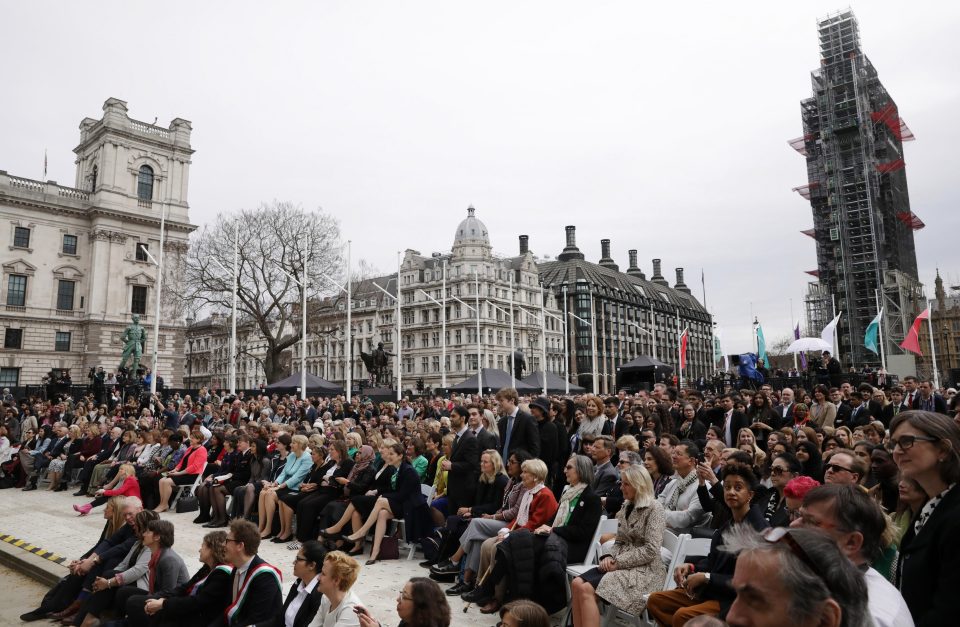 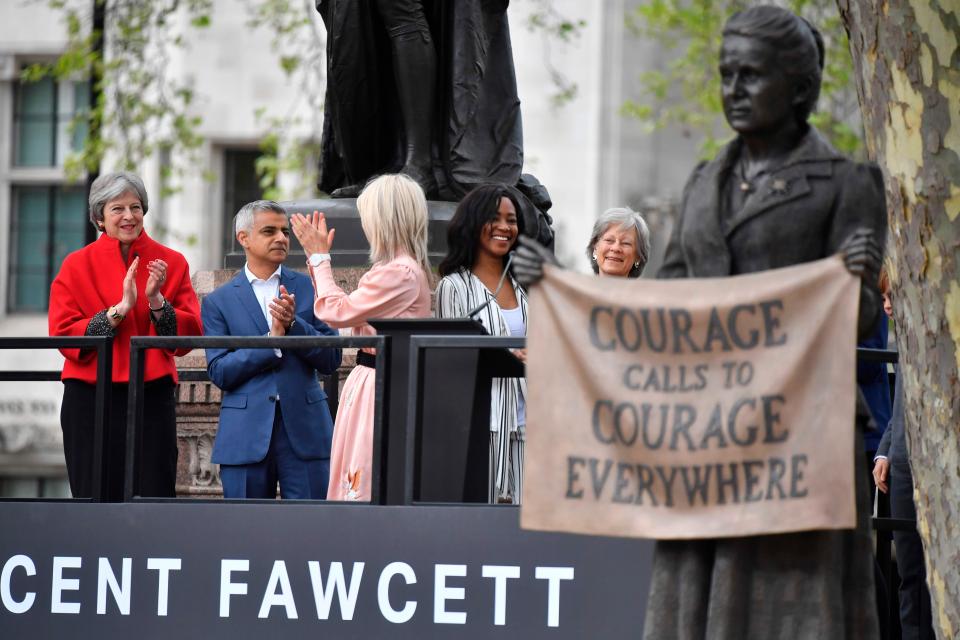 Speaking at the event Mrs May, said: "I would not be here today as Prime Minister, no female MPs would have taken their seats in Parliament, none of us would have the rights and protections we now enjoy, were it not for Dame Millicent Garret Fawcett.

"The struggle to achieve votes for women was long and arduous and Dame Millicent was there from the beginning.

“For decade after decade, in the face of often fierce opposition, she travelled the country and the world, campaigning not just for the vote but on a whole range of issues.

"I want to thank Gillian Wearing for creating a beautiful and fitting tribute to Dame Millicent and to everyone involved in making this happen.” 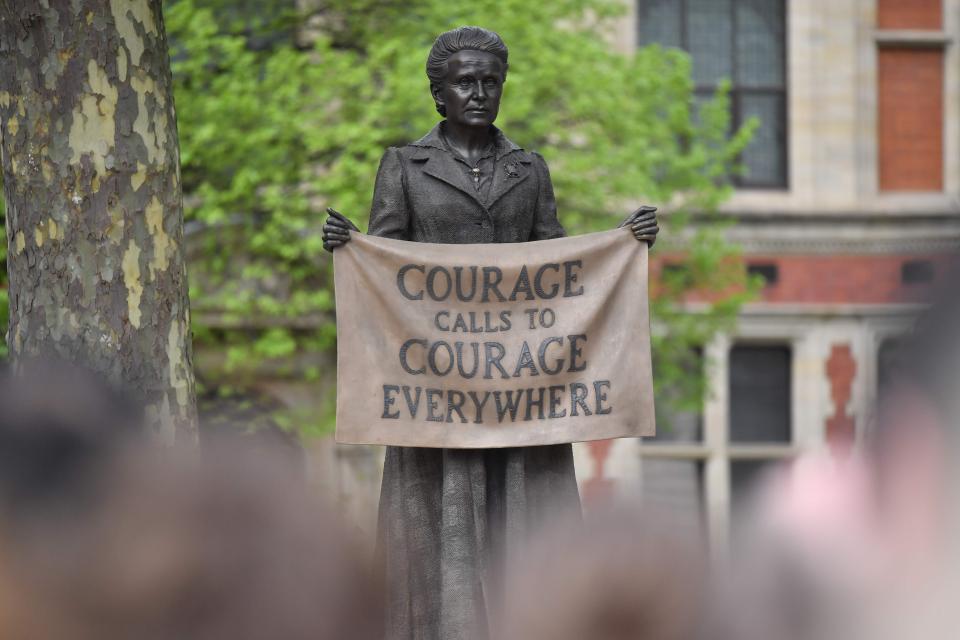 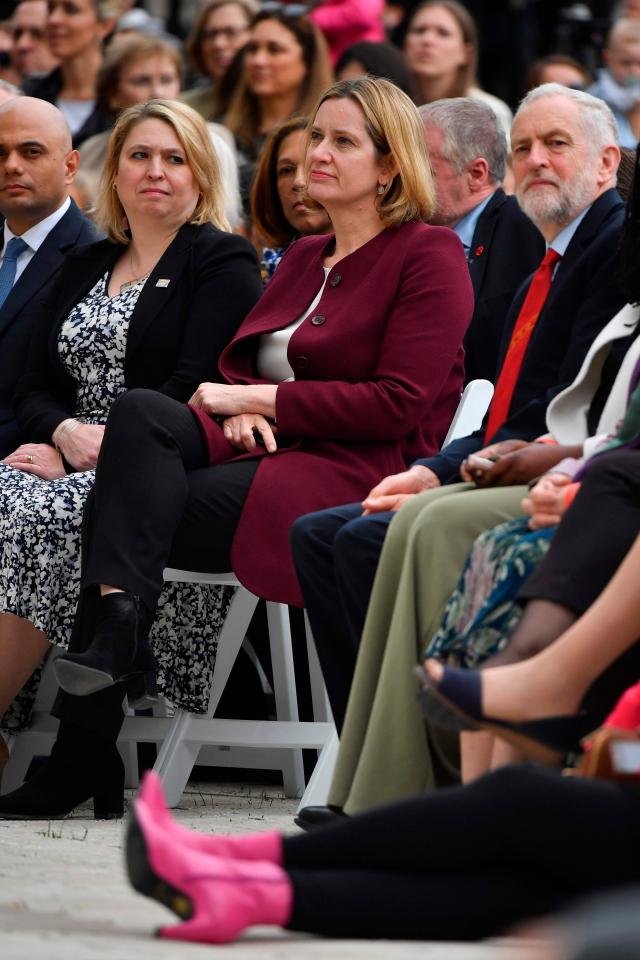 She added: "For generations to come, this statue will serve not just as a reminder of Dame Millicent's extraordinary life and legacy, but as inspiration to all of us who wish to follow in her footsteps."

The whole process – from petition to project manager – has been made up of solely women, something which the Mayor of London Sadiq Khan said “should make us all incredibly proud".

“We have thrown those questions out the window. Londoners are going to love it. They will be blown away." 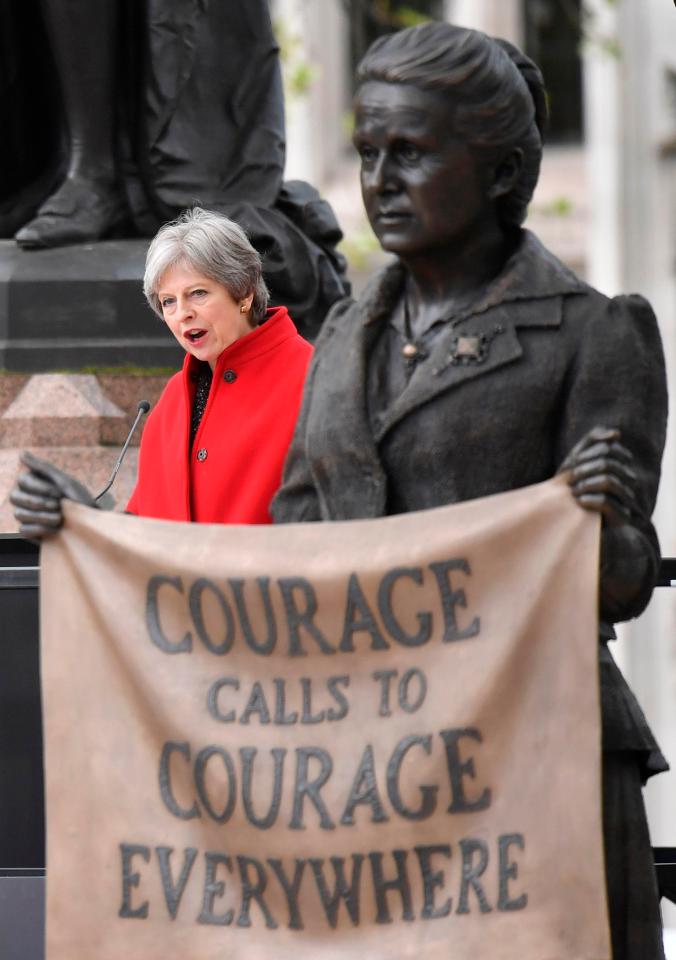 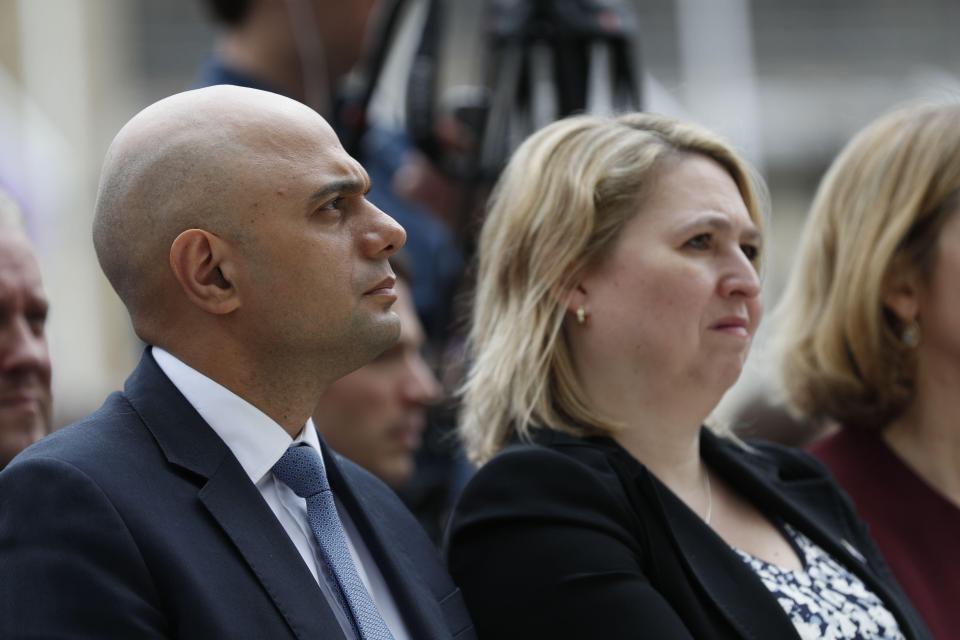 Who was Dame Millicent Fawcett

Ms Criado Perez, who also led last year's successful effort to get Jane Austen to appear on the £10 note, said it was very important Dame Millicent was sculpted as middle aged.

She said: "I wanted her to be standing there not at all sexualised, but statesmanlike.

“We wanted the statue to be her at a meaningful age, so we chose when she was awarded a brooch from the National Union of Women's Suffrage Societies at 50 years old.

"She's directly facing Parliament with her placard, so the MPs can see her every day and think, 'I should probably go and sort that problem out'."