Nigel Buchan-Swanson, 69, was at the 56-mile mark when he collapsed and sadly passed away after receiving treatment from medics and fellow riders. 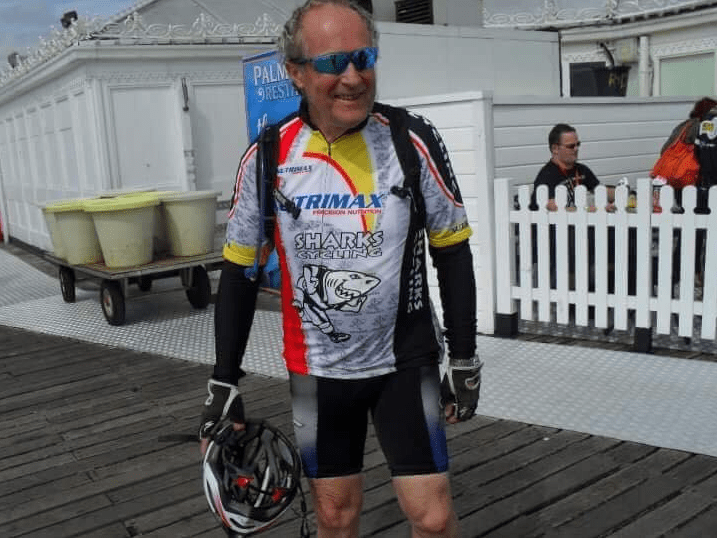 It said: "Nigel was a much loved husband, father and grandfather. He was a very experienced cyclist and died doing something he loved.”

His daughter Carey Tonkin, who lives in South Africa, also paid tribute to the "fit and healthy" cyclist following his "unexpected death.

She told the Evening Standard: "I am heartbroken and this came as such a shock. He lived in England for many years and was planning on visiting home next year for his 70th." 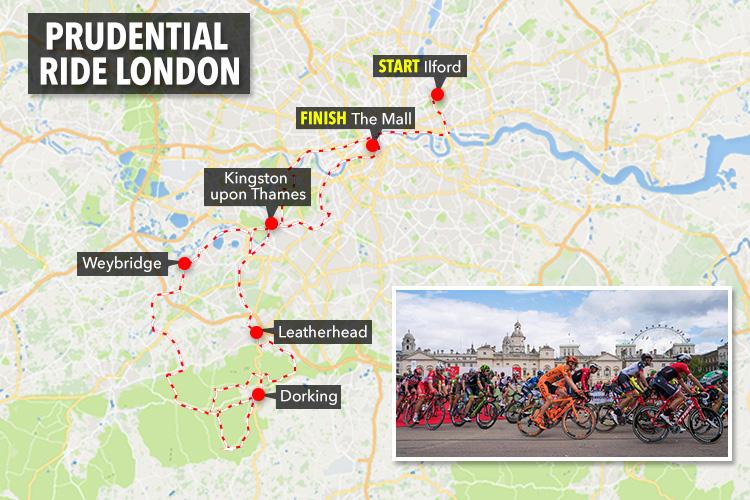 Nigel was taking part in the race over the weekend for Macmillan, with more than £1,000 now raised on his JustGiving page.

A separate JustGiving page has also been set up to help his family, with well-wishers donating more than £600.

A spokesperson for Prudential said: "Everyone involved in Prudential RideLondon would like to express our sincere condolences to Nigel’s family and friends.

"No further details will be released and the family has asked for privacy. The exact cause of death will be established by later medical examination."

This year's sixth RideLondon saw more than 100,000 cyclists taking to the streets of London and Surrey.

The event is split into seven events over two days and covers parts of Westminster, Kingston and East London.